‍ABOUT THE SHOW: A heartwarming Cinderella story about a witty and winsome young woman and her mysterious benefactor, based on the treasured novel that inspired the classic 1955 film. 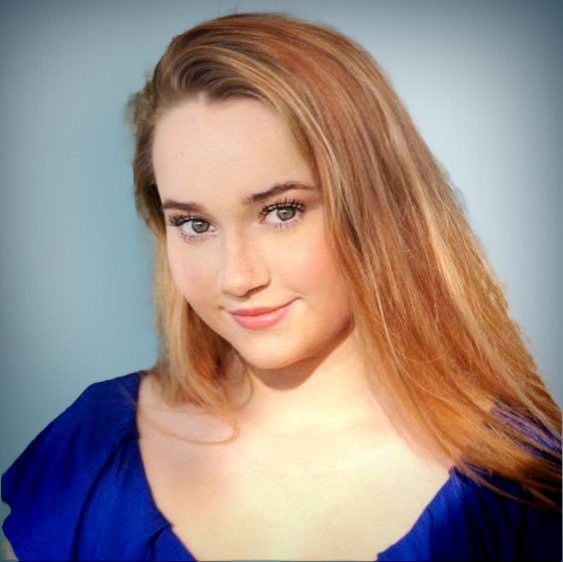 Mary Margaret is so grateful to be back on stage doing what she loves. After graduating from Staunton High School/Shenandoah Valley Governor's School in 2019, she joined the Virginia Repertory Theatre, where she made her Professional and National Tour debut! She wants to thank the entire Wayne Theatre family for all of the work that went into making this show happen. To God, be the glory! 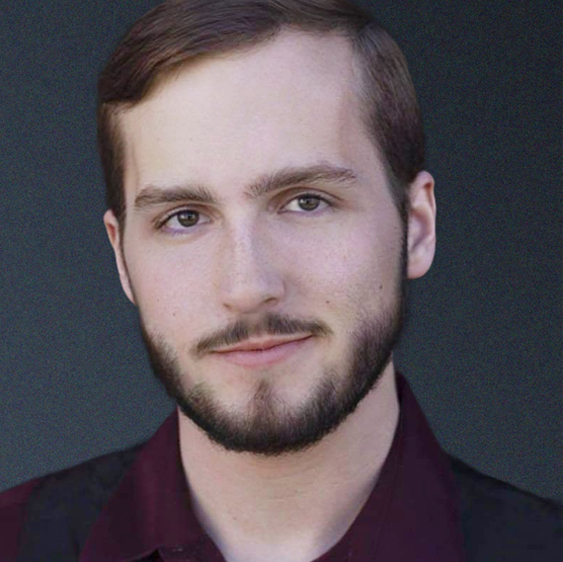 Jake DuVall-Early is a graduate from James Madison University and a professional actor who has lived and performed in Virginia, Pennsylvania, New York, Maine, North Carolina and internationally in the Middle East and South America. He will be playing Orin in the upcoming Wayne theatre production of Little Shop of Horrors. Some of his favorite regional theatre credits include Dr. Geoffrey Stuart (Horn in the West), Edgar Allan Poe (Poe Evermore) and Bill Austin (Mamma Mia). He would like to thank his mother, Kimberly, for always supporting him and encouraging him to reach for the stars! 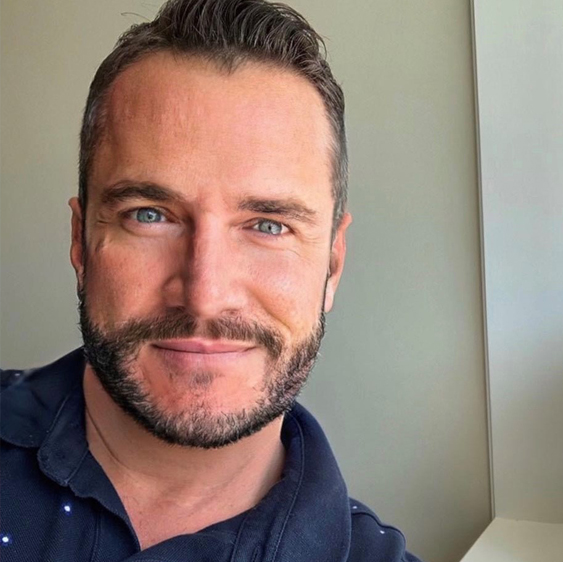 Hank Fitzgerald has been performing in professional and regional theater for over 20 years. He attended Shenandoah University and performed 5 seasons in their professional company, Shenandoah Summer Music Theatre. Hank went on to portray the role of Aladdin in the Disney Cruise Line show, Magic Journeys, and appeared in numerous shows at the acclaimed Alhambra Dinner Theater in Jacksonville, Fl. After returning to the Shenandoah Valley in 2007, Hank has been involved in numerous productions both onstage and behind the scenes. Hank is the director of the Broadway Series musicals at the Wayne. 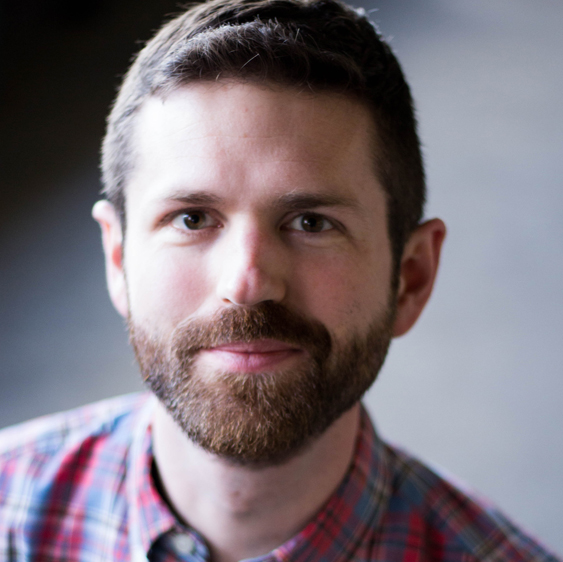 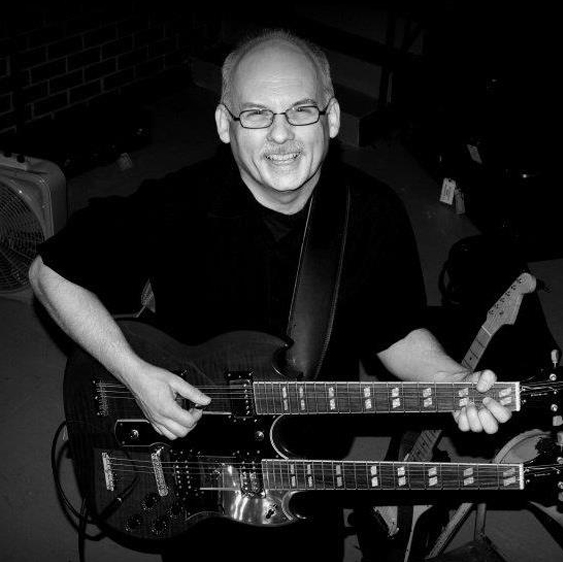 A native of Waynesboro, John has performed for more than sixty local theatre productions and is overjoyed to return to the historic Wayne Theatre with old friends and new. Past performances include Rock of Ages, Xanadu, and The Bridges of Madison County among many others. 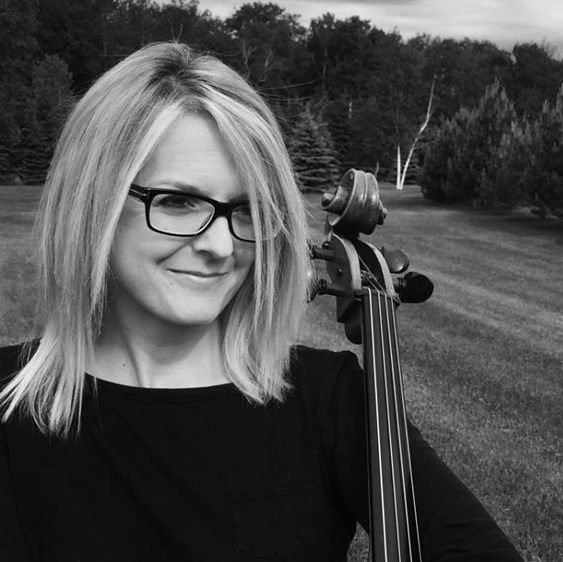 A native of Richmond, Virginia, Kim Souther received her Bachelor of Music Education from James Madison and Master of Music Education from Shenandoah University. She has performed with the Williamsburg Sinfonia, Las Colinas Symphony Orchestra, Northern Light Theater, Green Bay Symphony, Fox Valley Symphony Orchestra, Manitowoc Symphony, and Oshkosh Symphony. Souther is known for her genre-bending and alternative string playing on the cello. She specializes in multi-style performances using her six string (sparkly blue) electric cello and has performed with the Trans-Siberian Orchestra and Symphony on the Rocks. Her love for world music and collaboration has led to performances and projects with the Silk Road Ensemble, Sarah Jarosz, Aoife O'Donovan, Mark Wood, Michael Bolton, Yo Yo Ma and many others. Kim is also a conductor and music director. She has conducted multiple university orchestras, served as cellist and music director at Peninsula Players Theater and currently serves as conductor for the Nelson Community Orchestra. Kim lives in Penn Laird with her husband Shannon and their two kiddos and delighted to share her love of music as the cellist in this production of "Daddy Long Legs".