Angels in the Outfield (Film)

Foster kid Roger (Joseph Gordon-Levitt) loves the Anaheim Angels, even though they're the worst team in the major leagues. His estranged dad promises to reunite the family if the Angels make it to the World Series, so Roger decides to ask for some divine help and prays that his favorite team will turn things around. Soon, a real angel named Al (Christopher Lloyd) shows up in response to Roger's prayers, and Anaheim's hopeless coach (Danny Glover) is shocked to see his team on a winning streak. 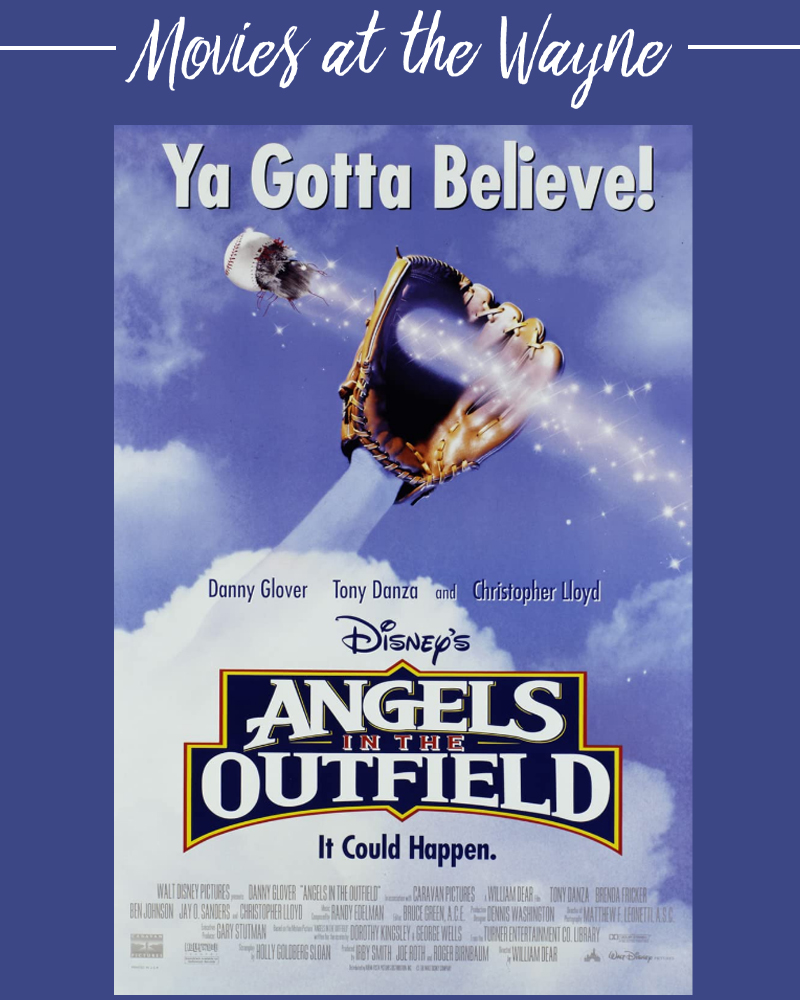 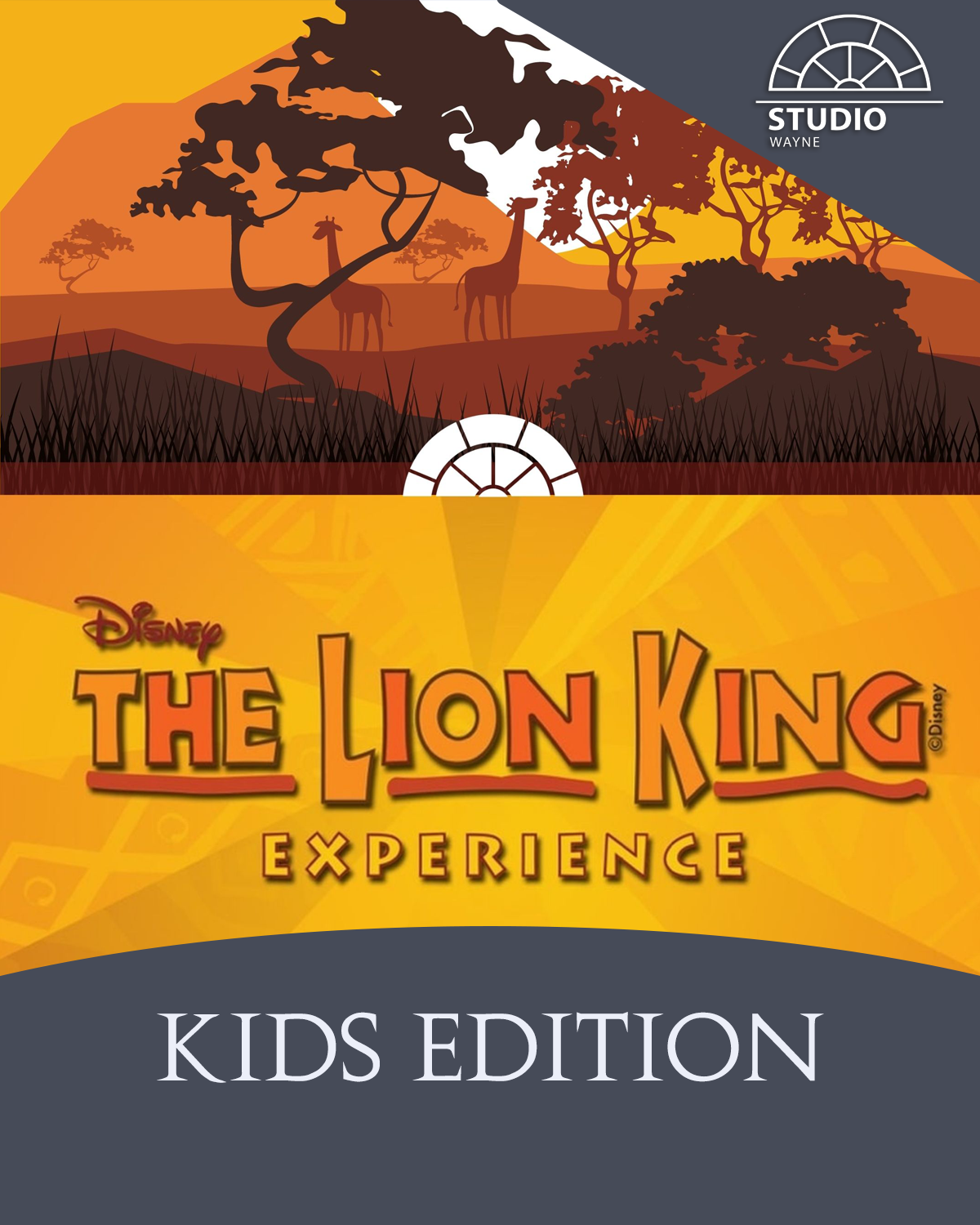 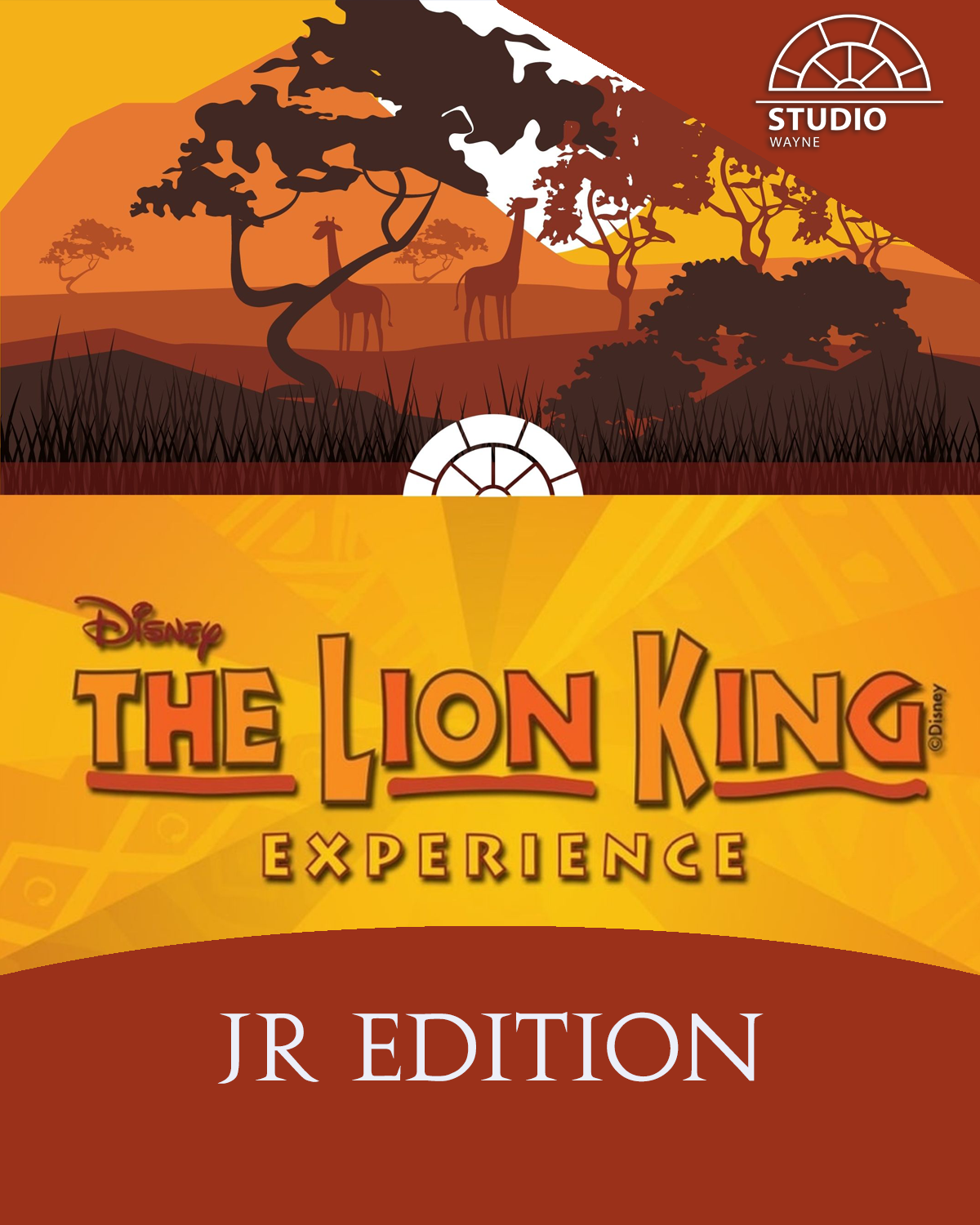 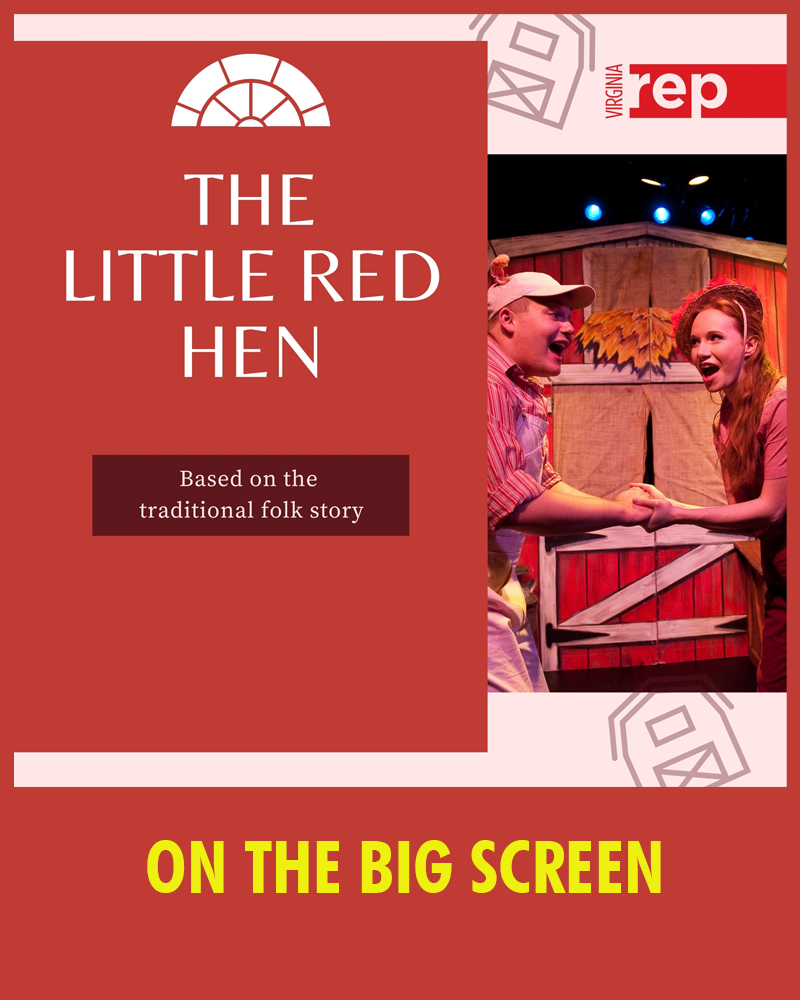 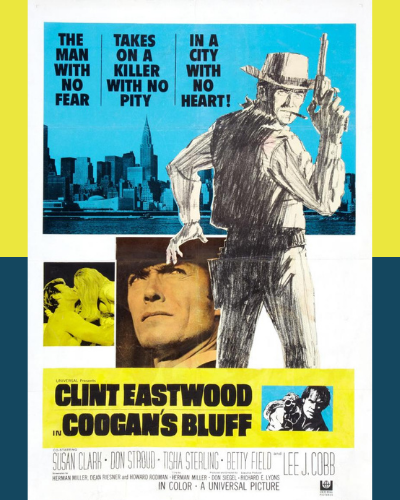 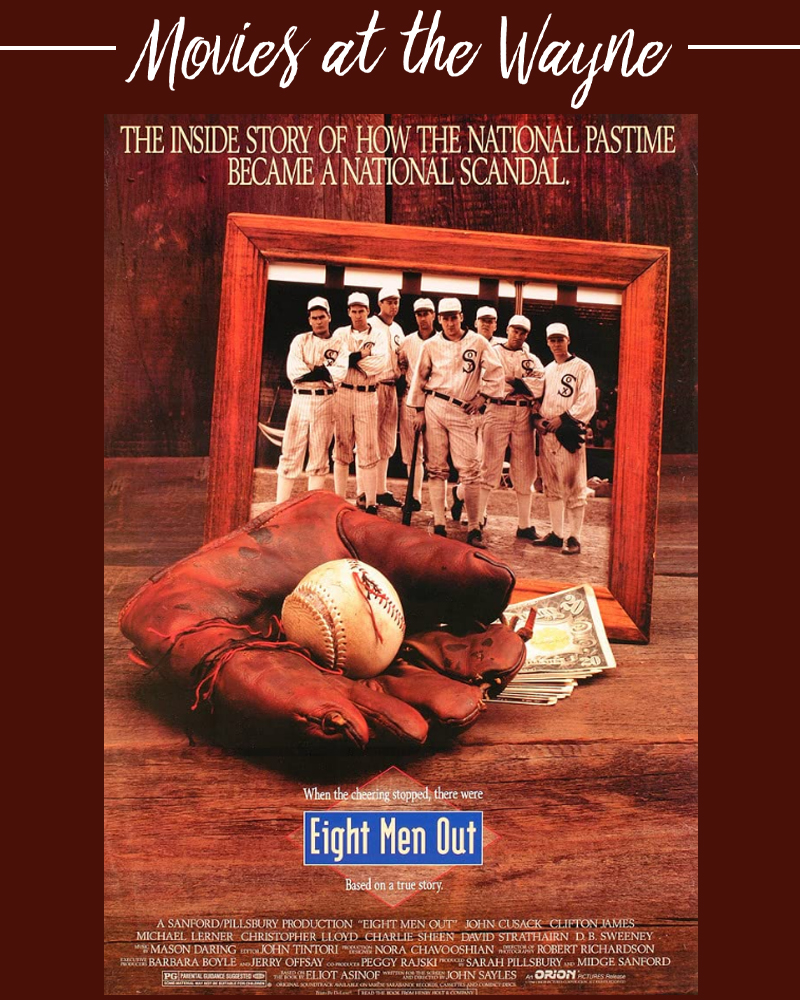 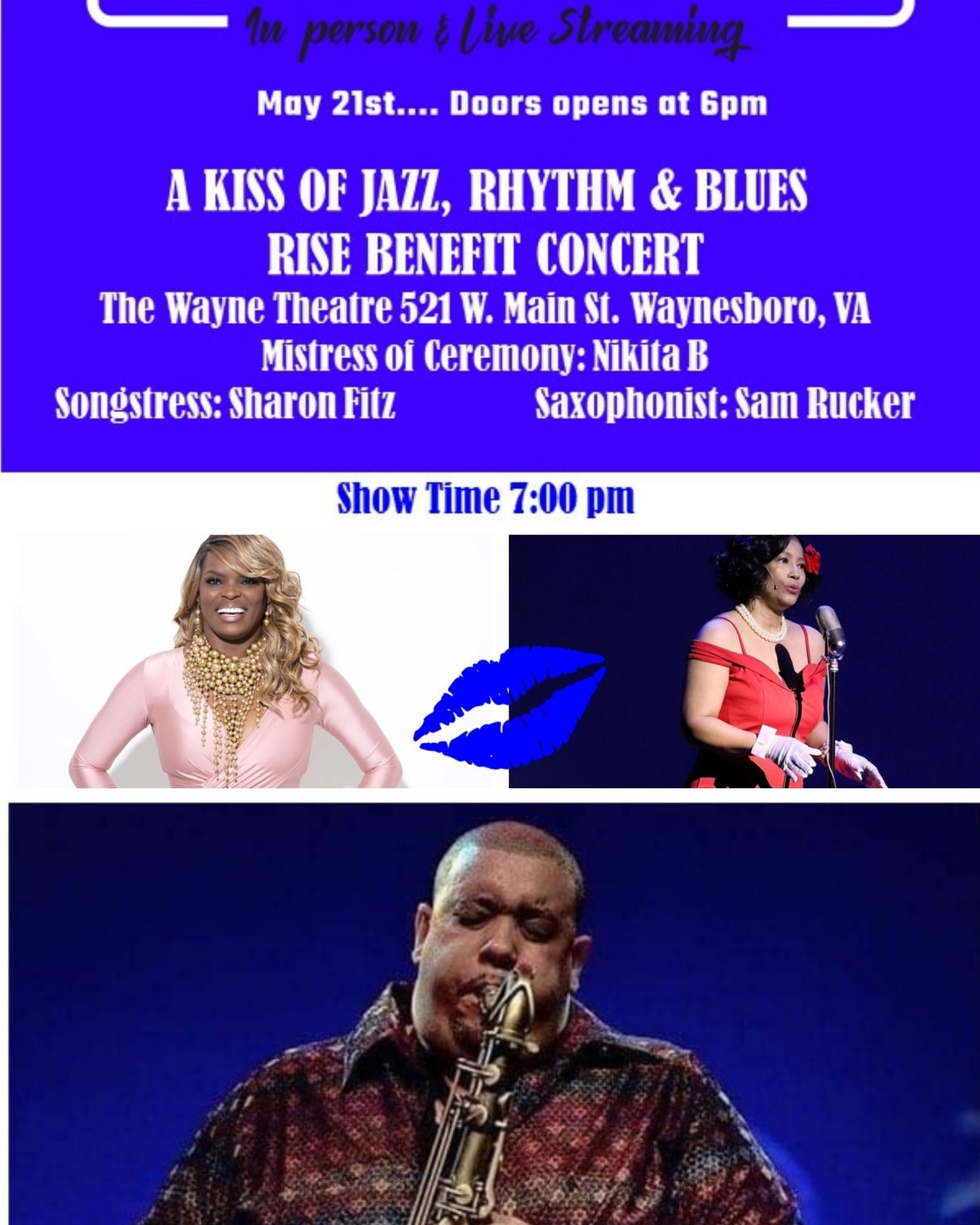 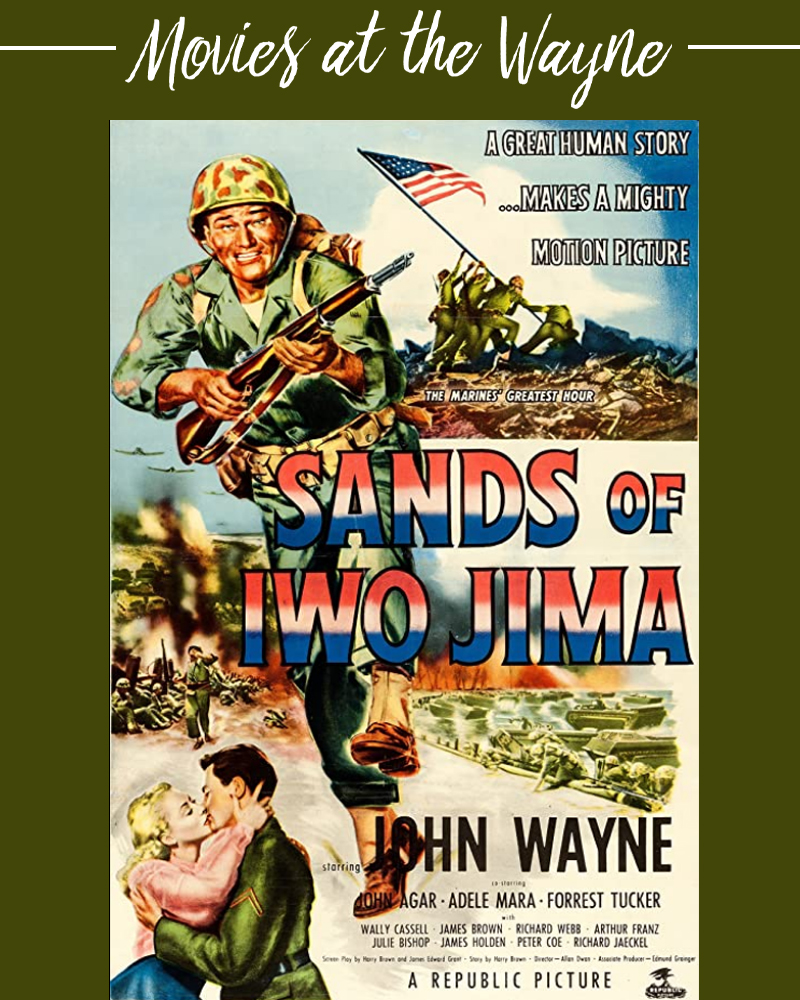 The Sands of Iwo Jima (film) 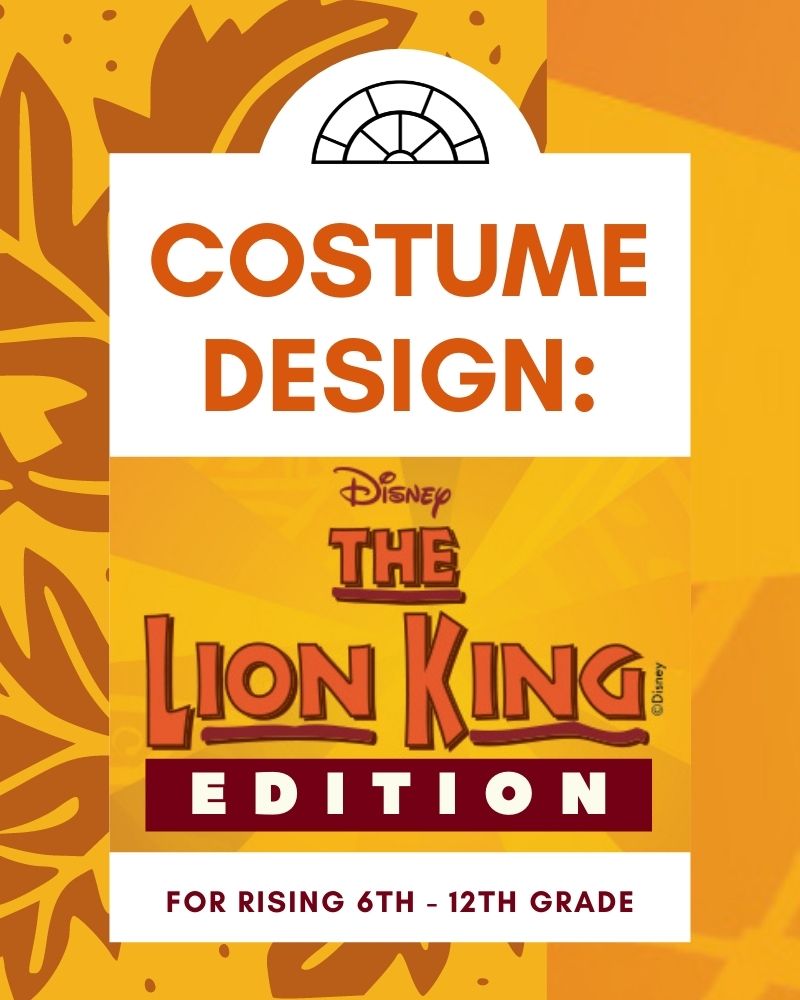 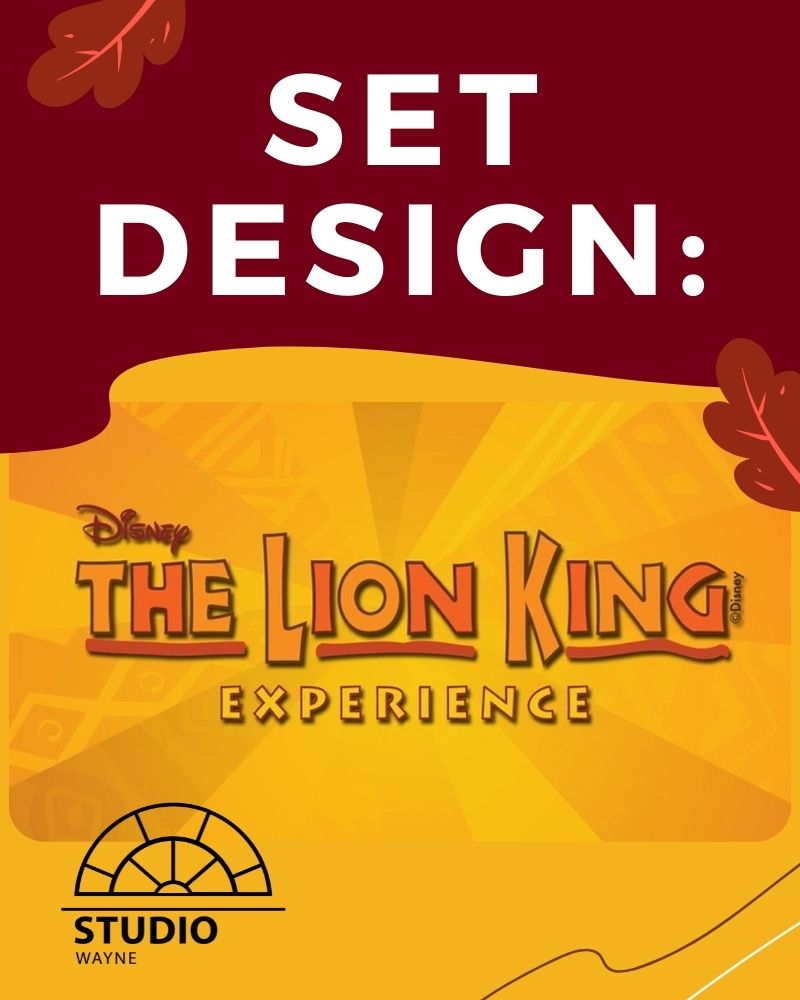 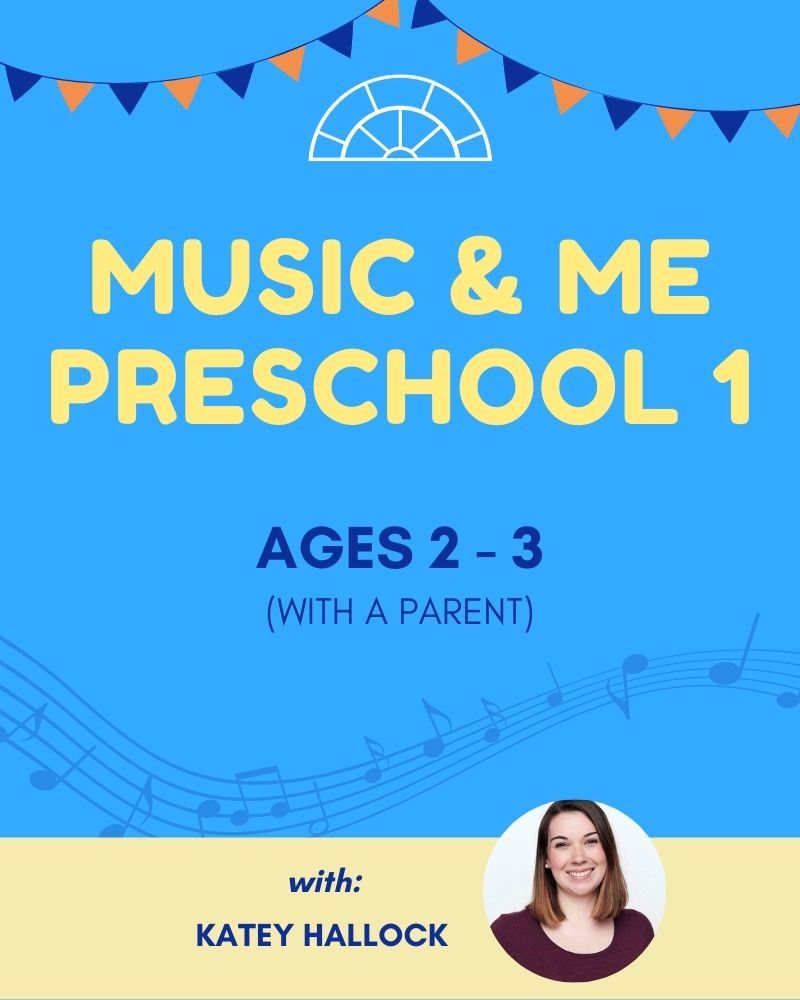 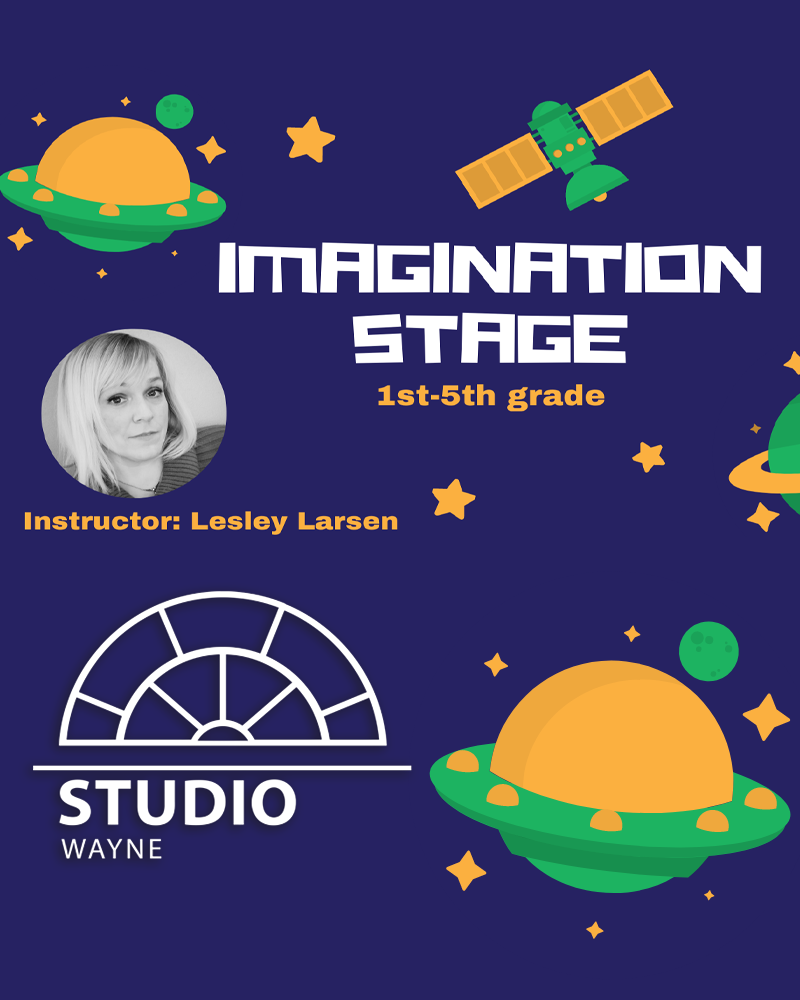