Grammy nominee and IBMA Female Vocalist of the Year Claire Lynch has long been at the forefront of women pushing bluegrass boundaries. Her soulful songs have been recorded by Patty Loveless and Kathy Mattea and others. This stellar ensemble delivers a personable, high energy performance including tender country ballads, hard driving bluegrass and swing.

Jim Hurst is an American bluegrass and country guitarist. He is known primarily as an instrumentalist but has also been credited for vocals with numerous other artists as well as his solo career. Hurst has performed with musicians that include Holly Dunn, Trisha Yearwood, Sara Evans, and Missy Raines. He has also won numerous awards for his work. 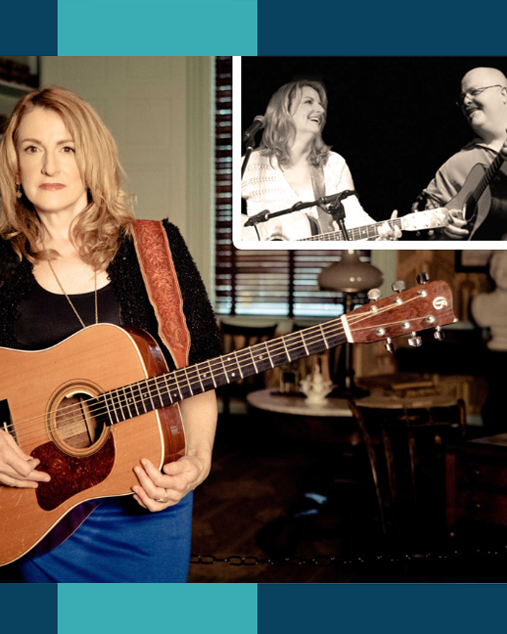 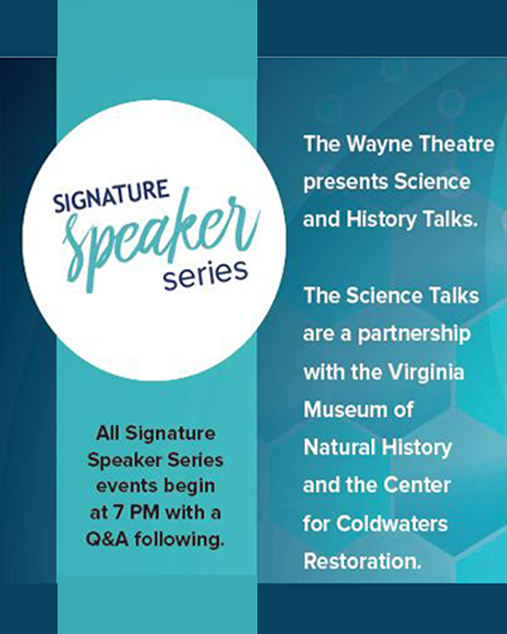 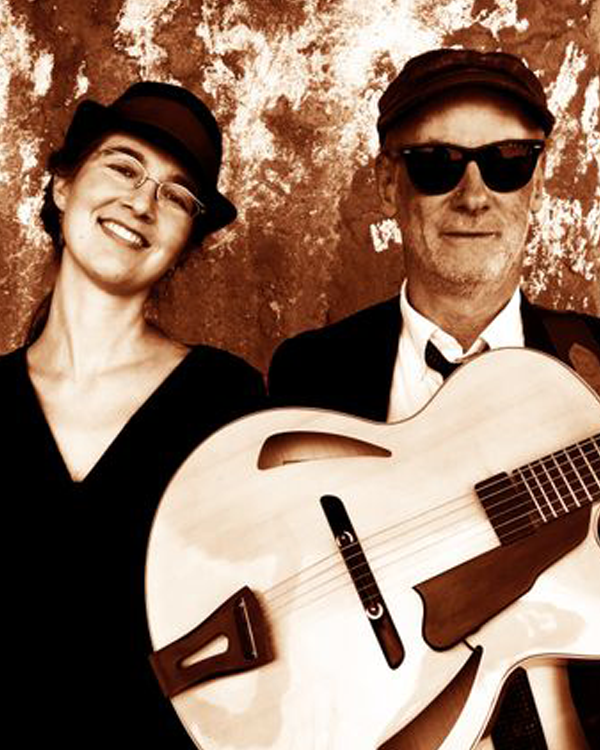 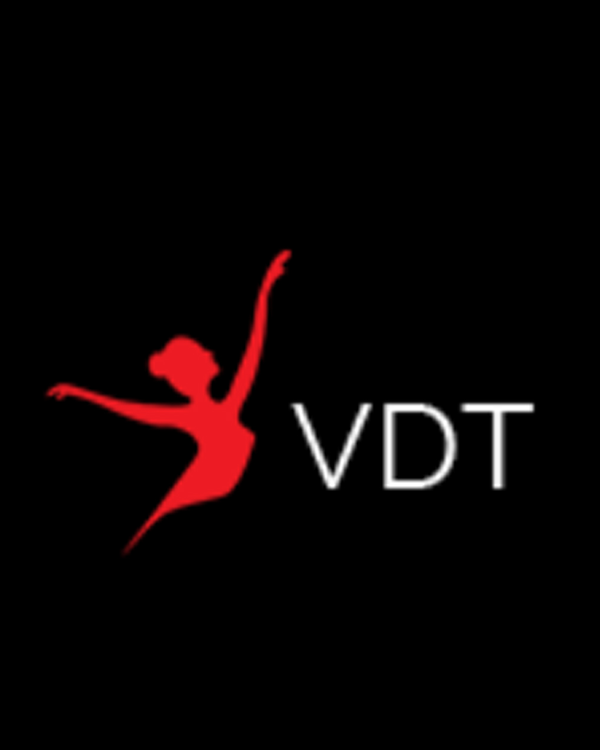 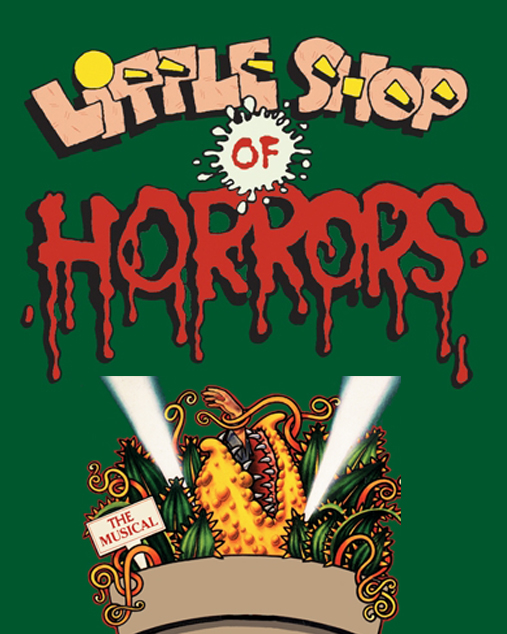 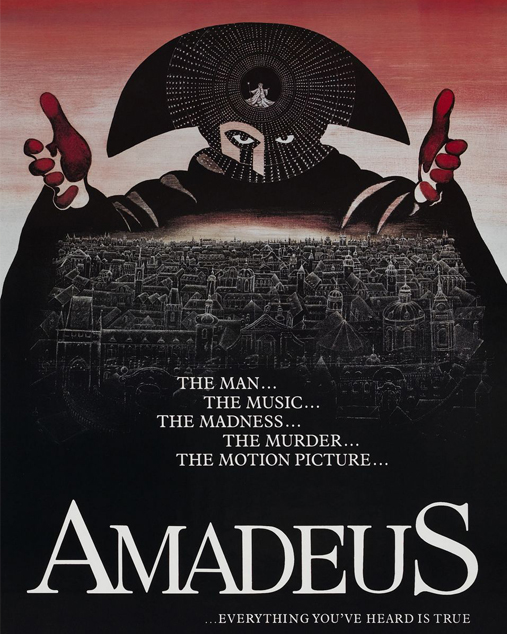 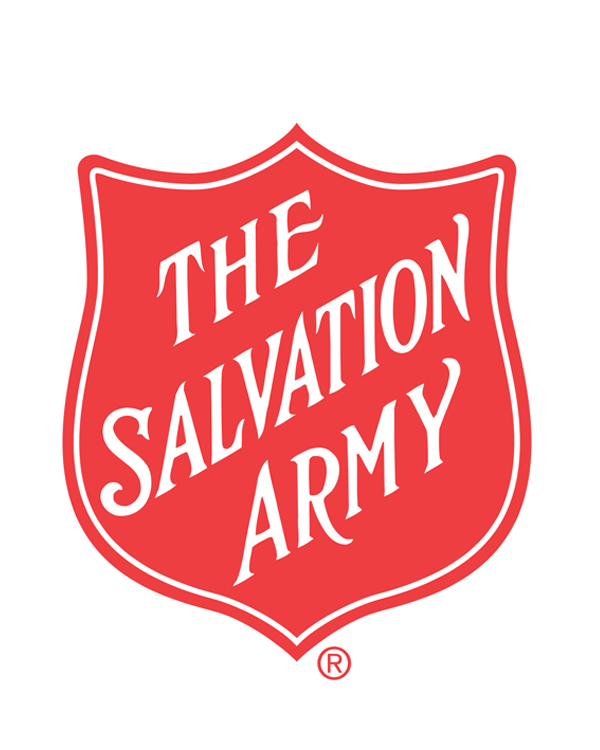 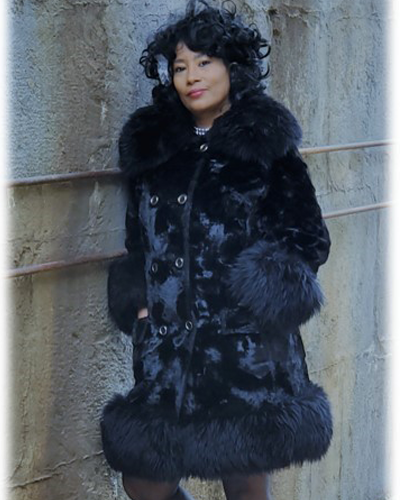 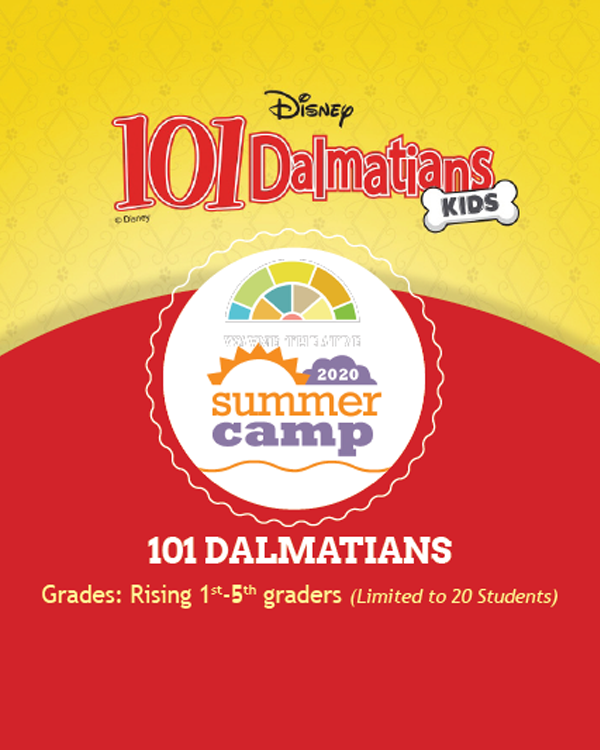 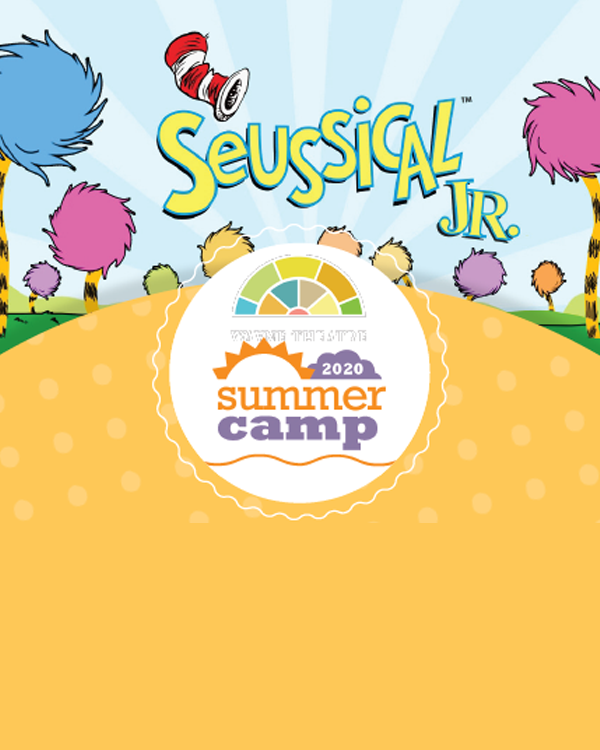