Emmet hails from Mullingar, Ireland, and is the lead singer with PBS phenomenon Celtic Thunder. 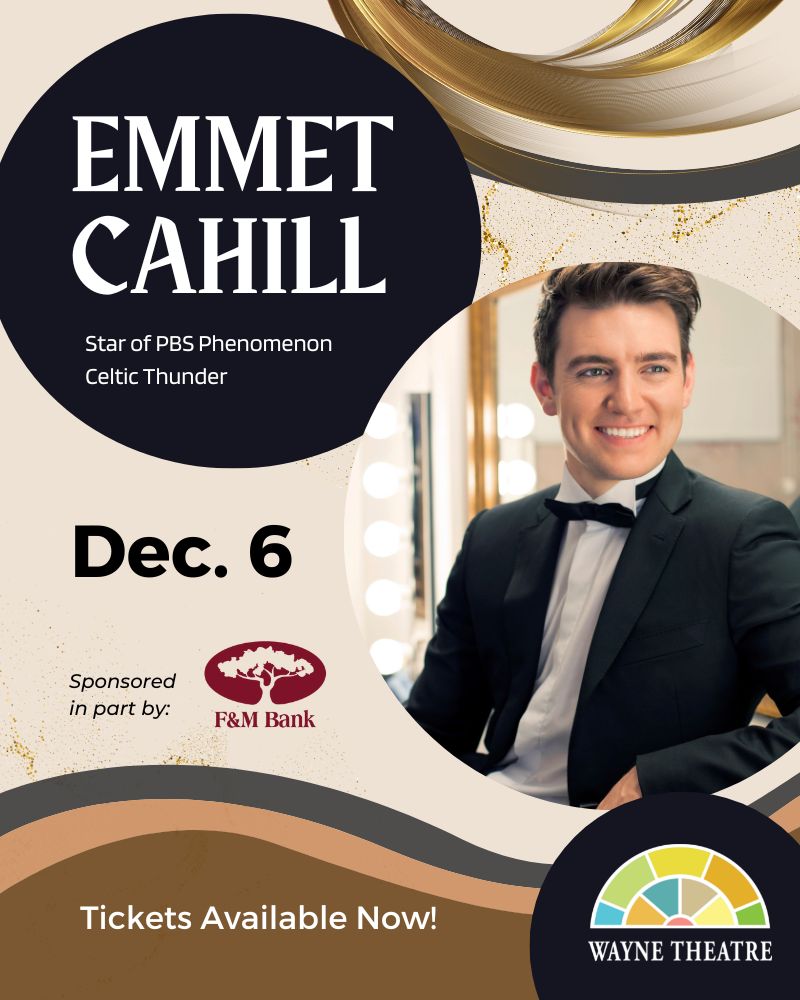 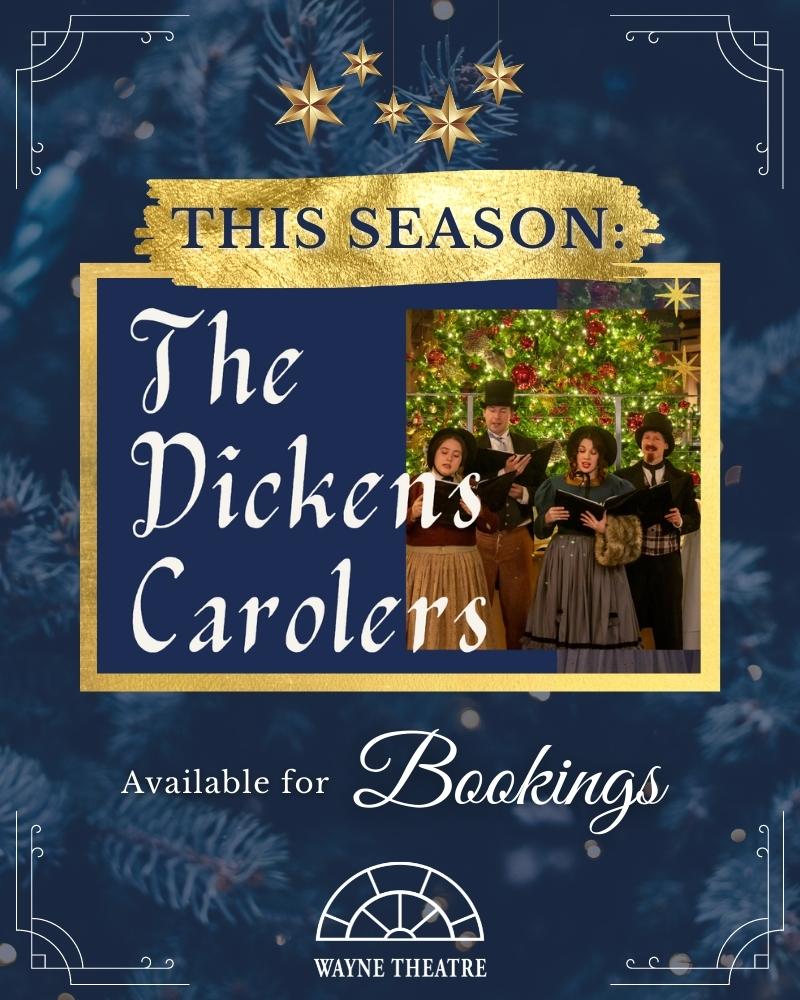 Available For Booking thru 12/30

8:00 am
Presented by
Buy NowLearn More 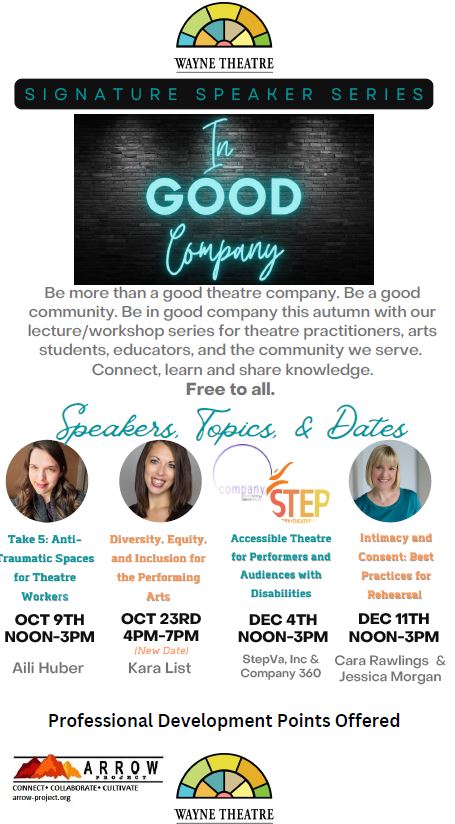 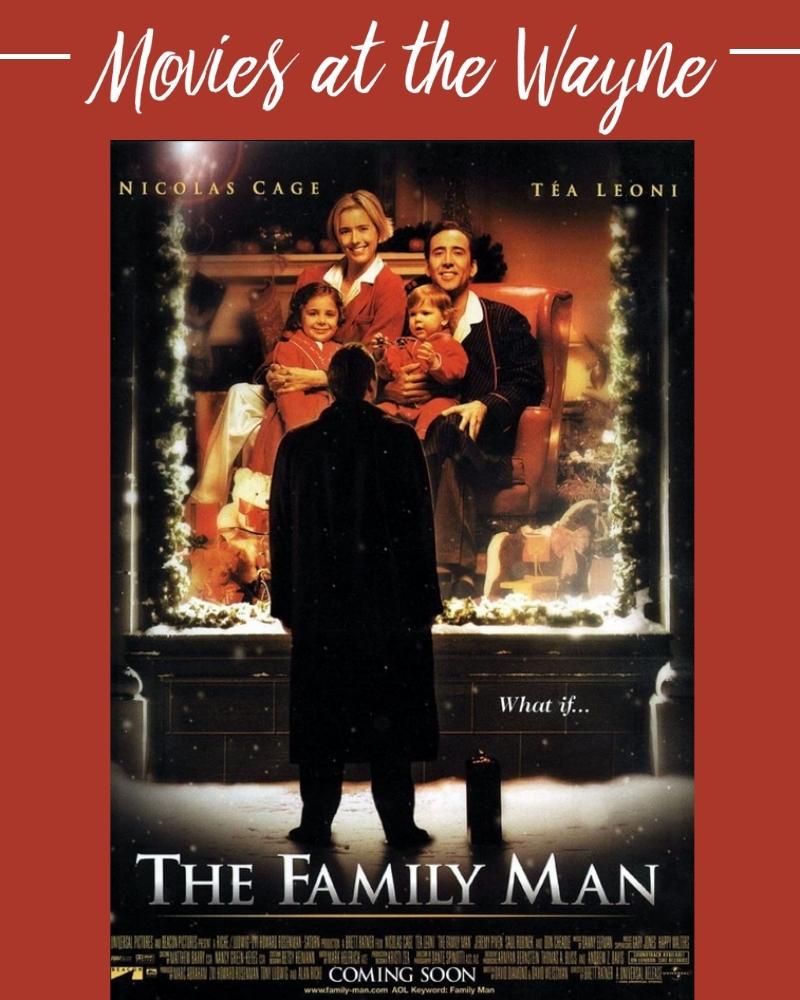 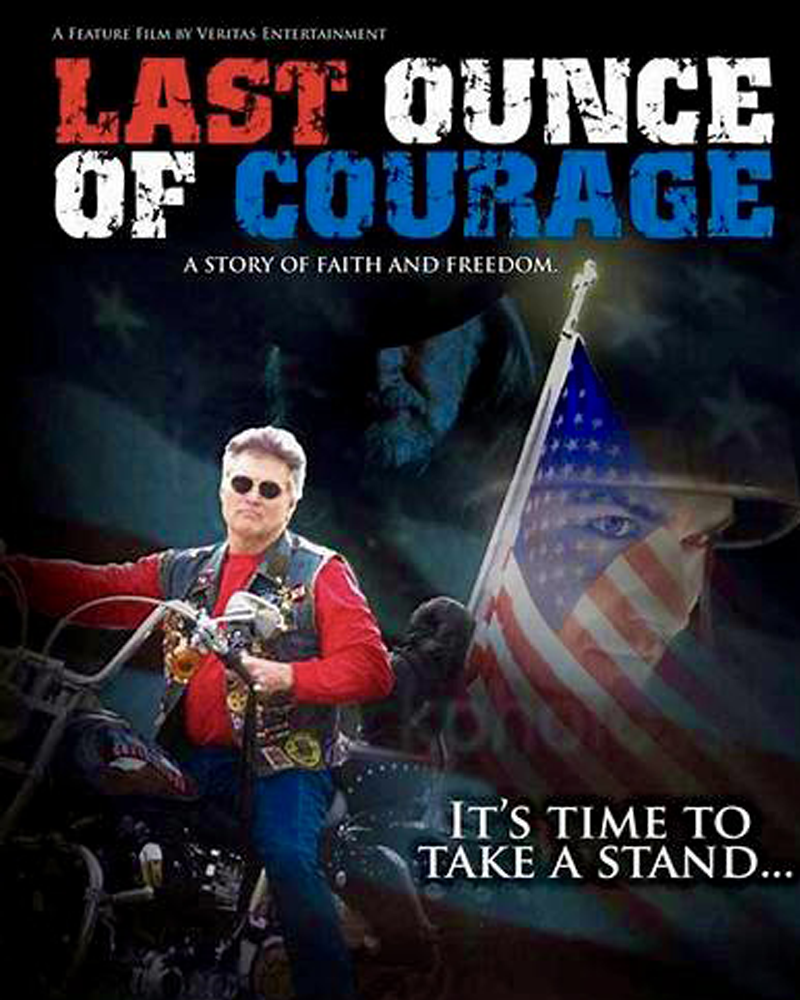 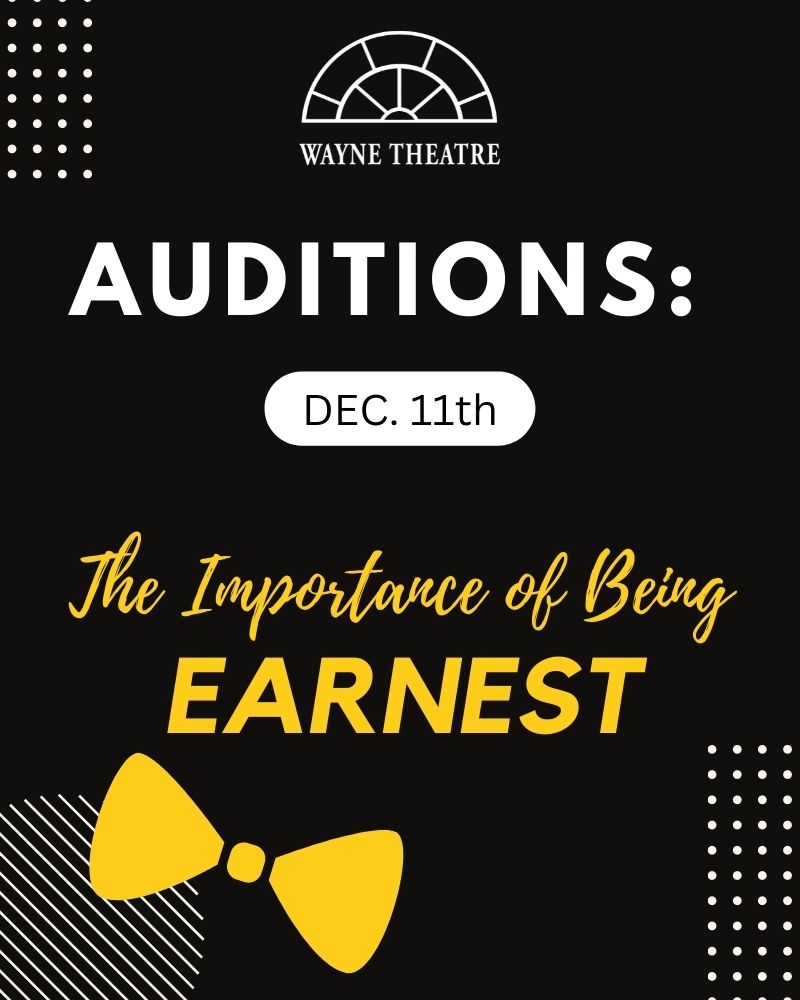 Auditions: The Importance of Being Earnest 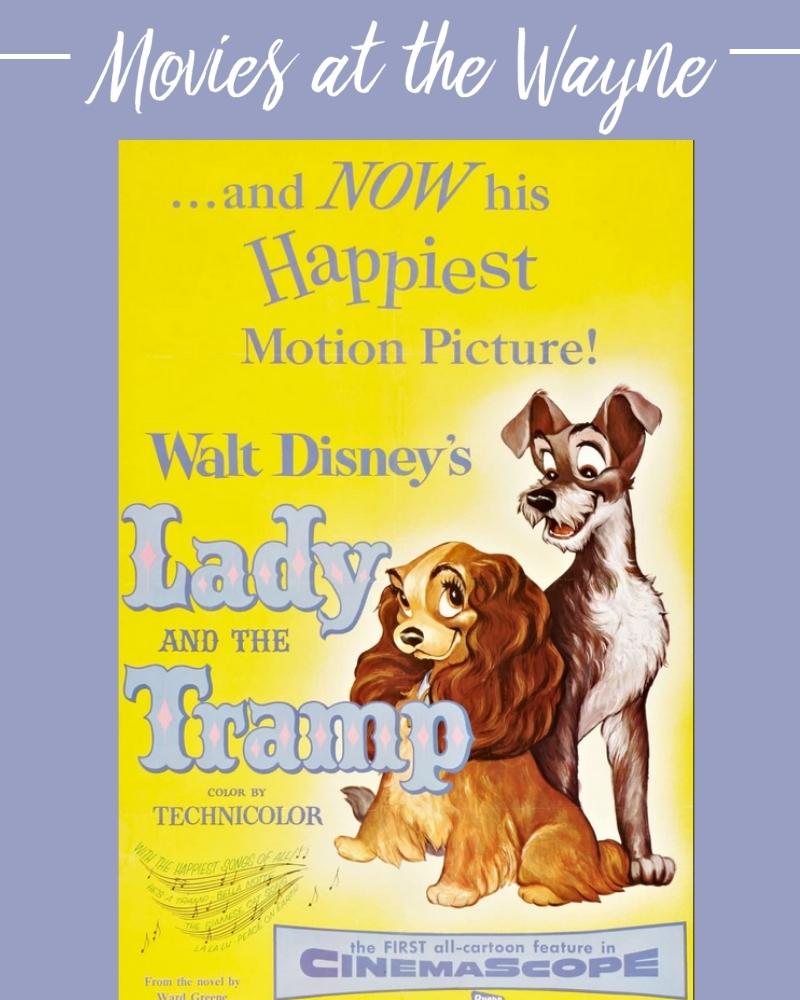 Lady and the Tramp (Film) 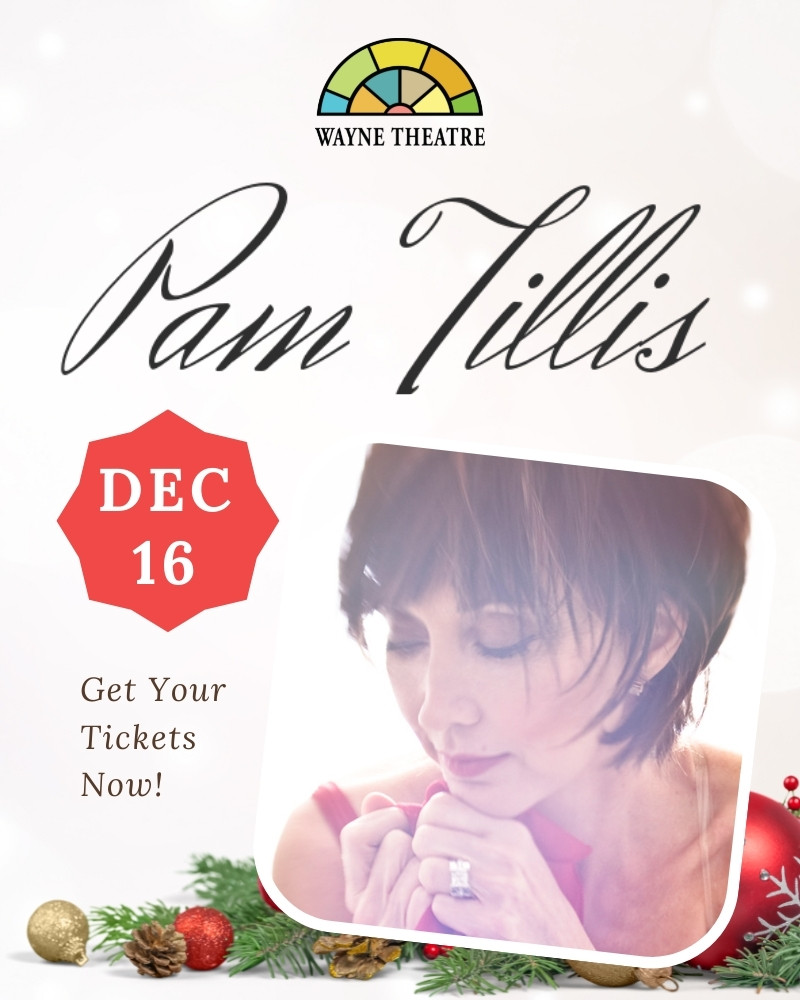 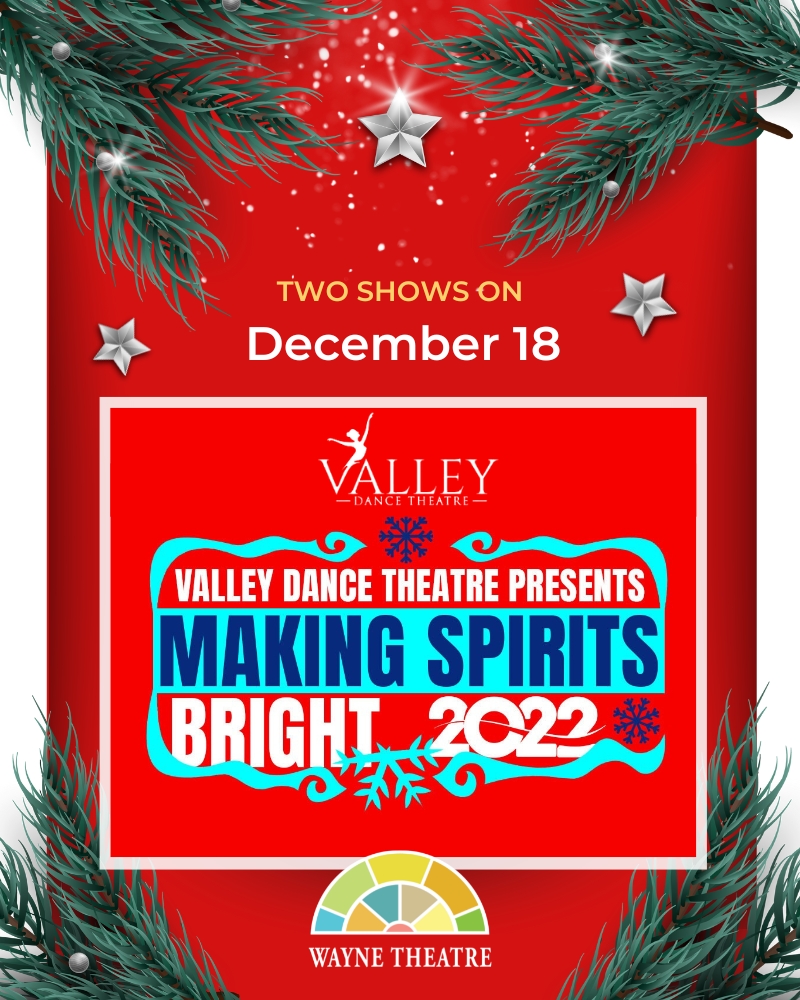 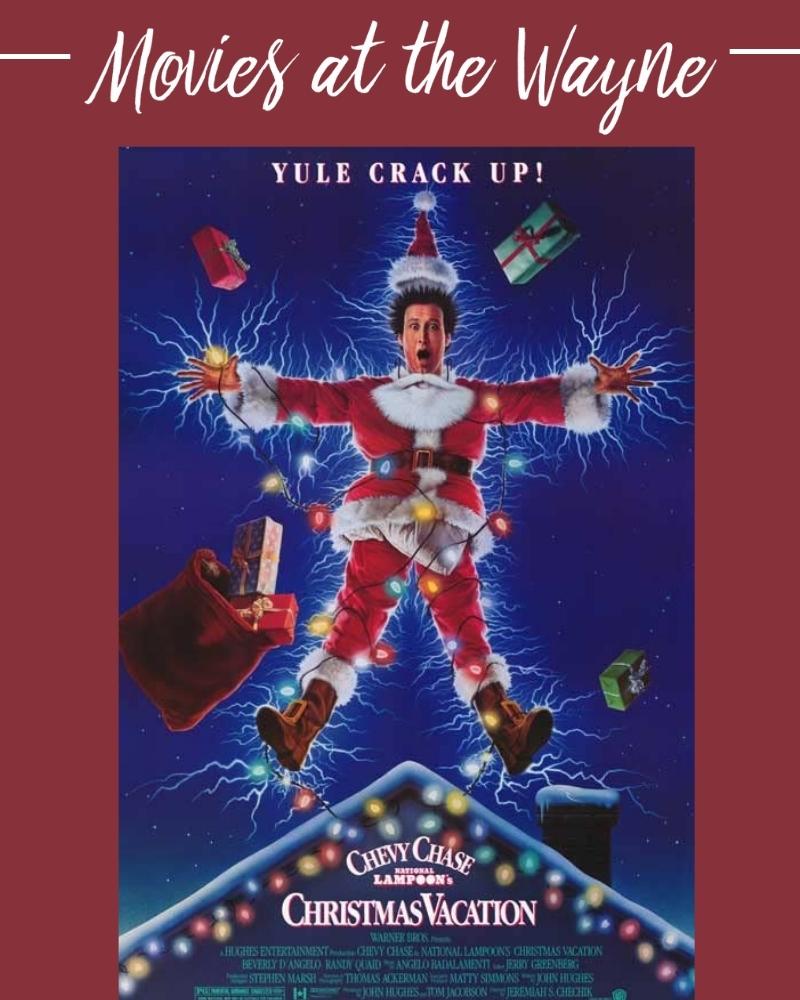