Starring Jane Russell & Marilyn Monroe~
Showgirls Lorelei Lee and Dorothy Shaw travel to Paris, pursued by a private detective hired by the suspicious father of Lorelei's fiancé, as well as a rich, enamored old man and many other doting admirers. 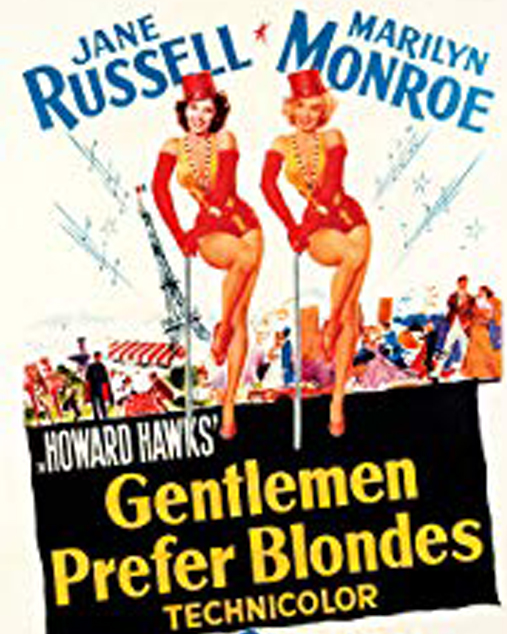 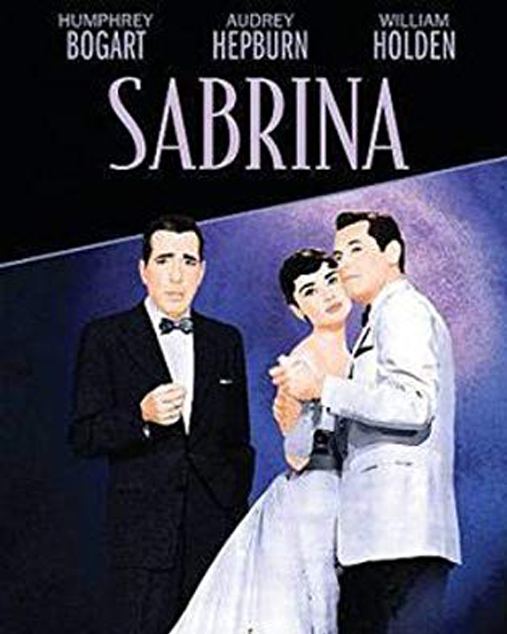 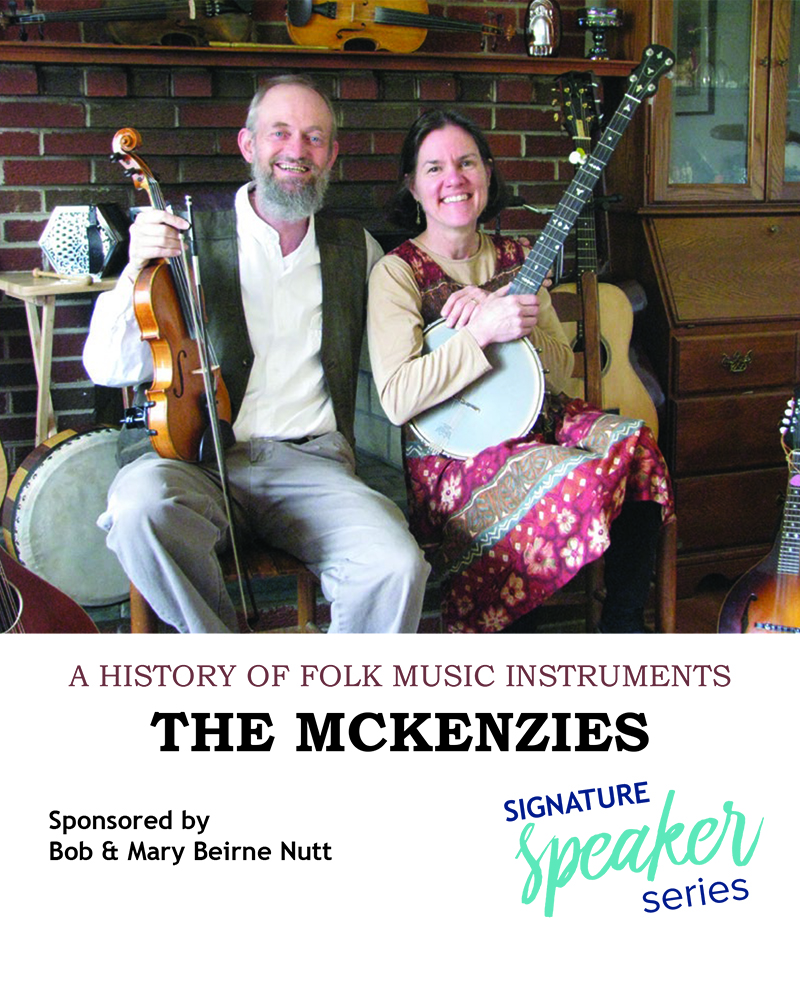 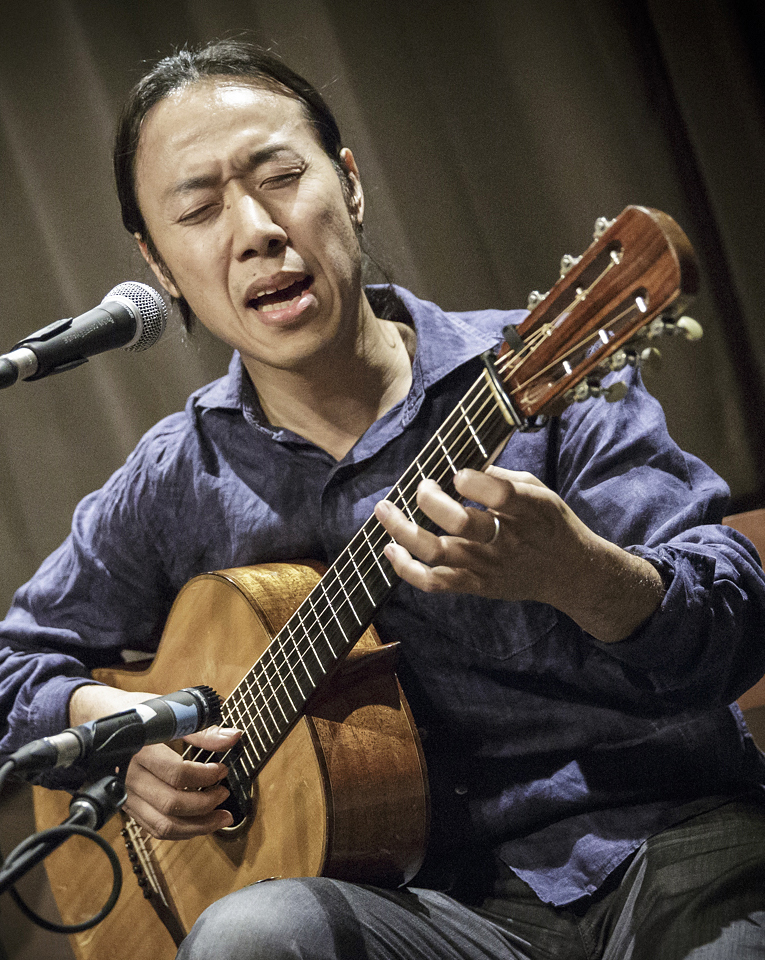 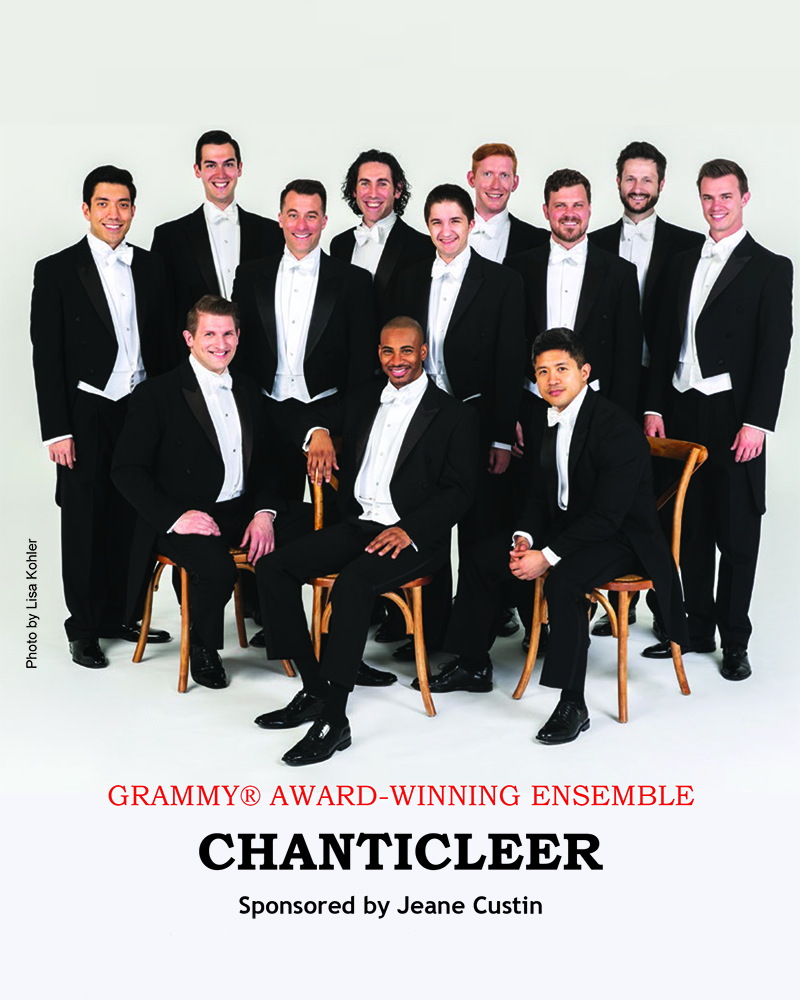 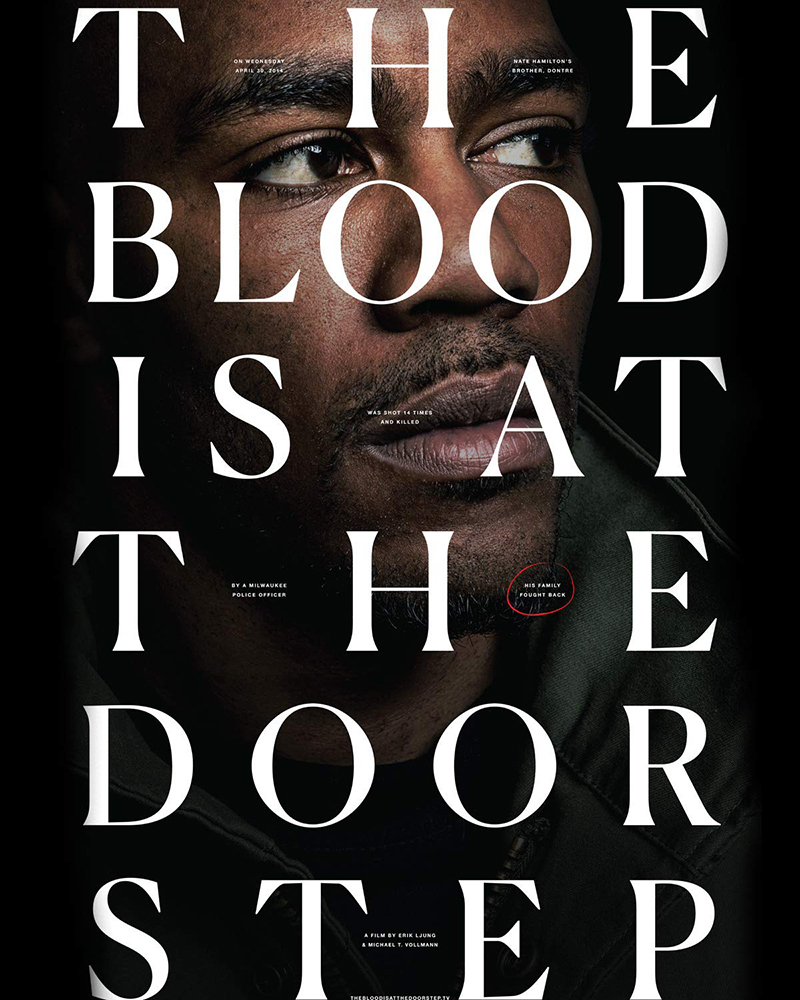 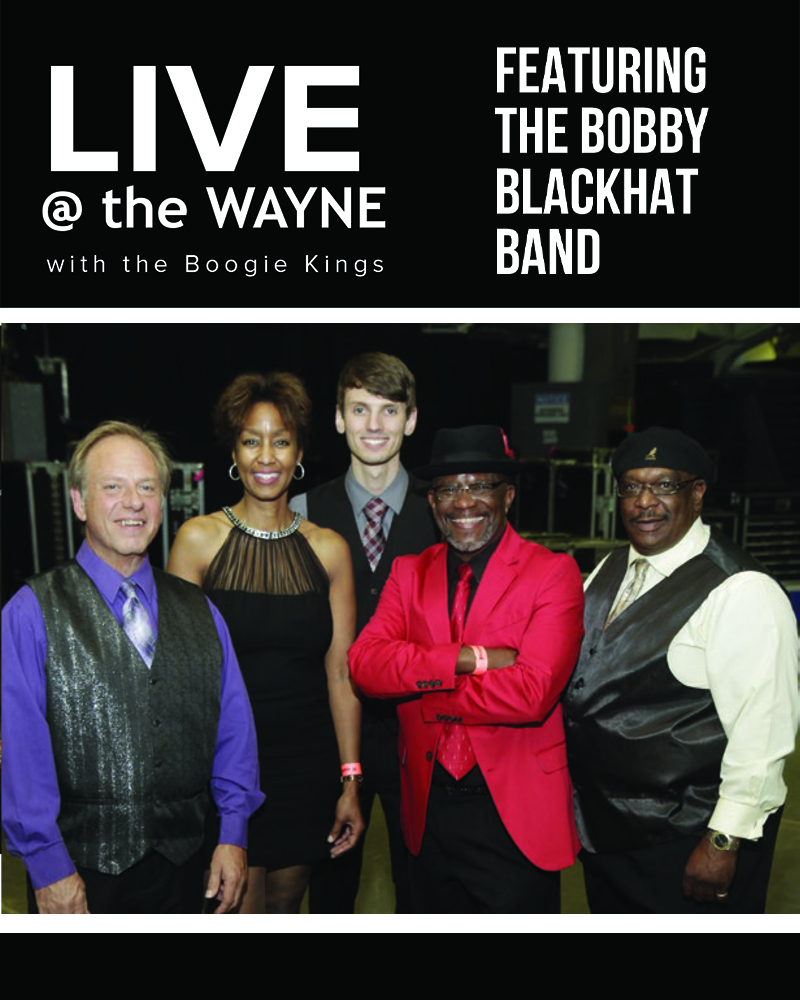 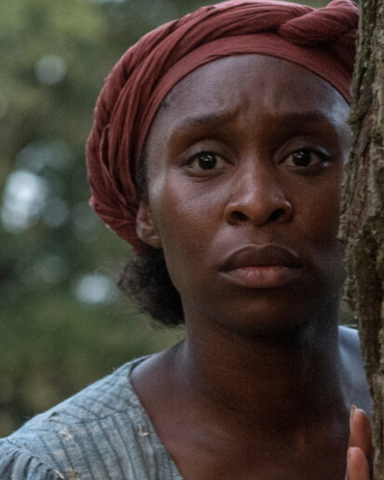 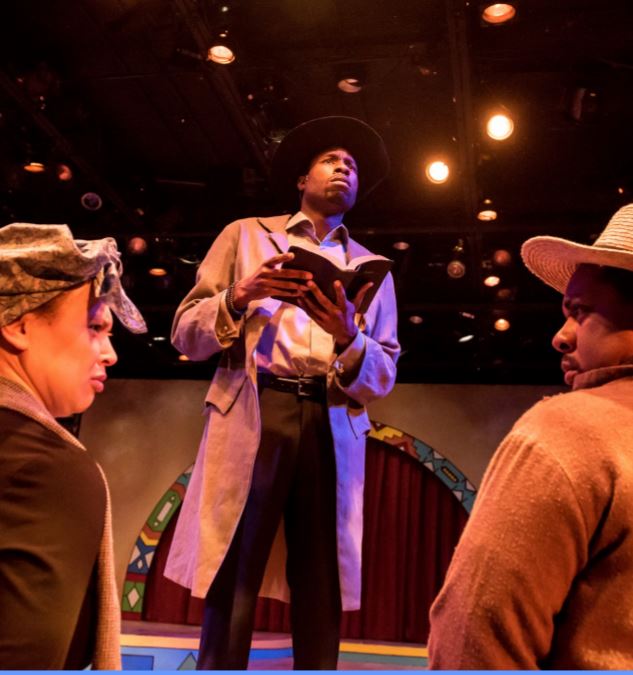 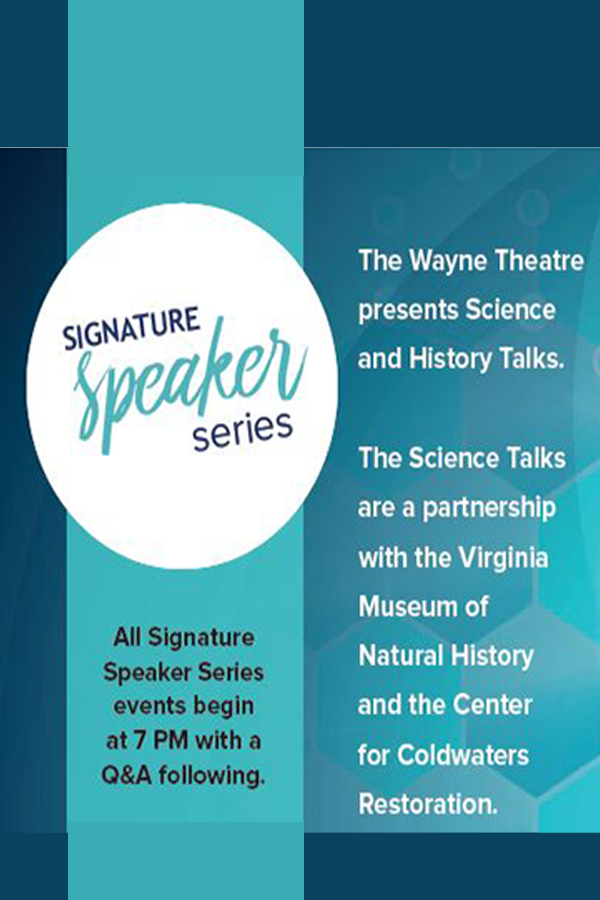 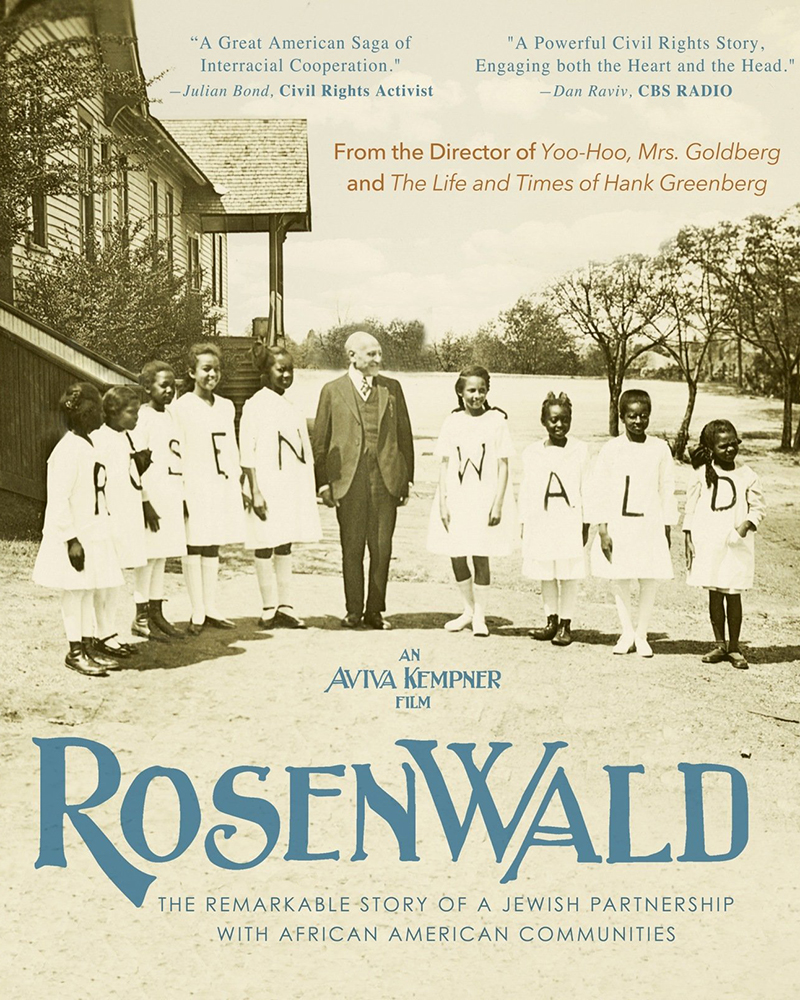