The Lion in the Winter (film)

This film will be shown in-house with showtimes at 2:00 pm and 7:00 pm. Tickets available now:

In this stylish costume drama, England's King Henry II (Peter O'Toole) and his dysfunctional family gather on Christmas Eve to decide who will inherit the throne. What ensues is a bitter battle of wills that strains every family bond of love and trust. Henry fancies youngest son John (Nigel Terry), but his iron-willed spouse (Katharine Hepburn) thinks the crown should go to eldest son Richard the Lionhearted (Anthony Hopkins, in his film debut).

This is a Pay What You Will event. Please click or tap here to make a secure online donation in support of the Wayne Theatre. 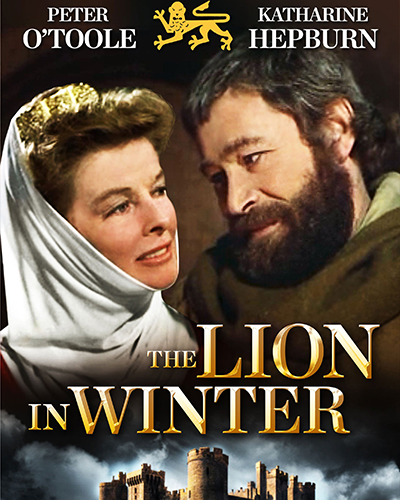 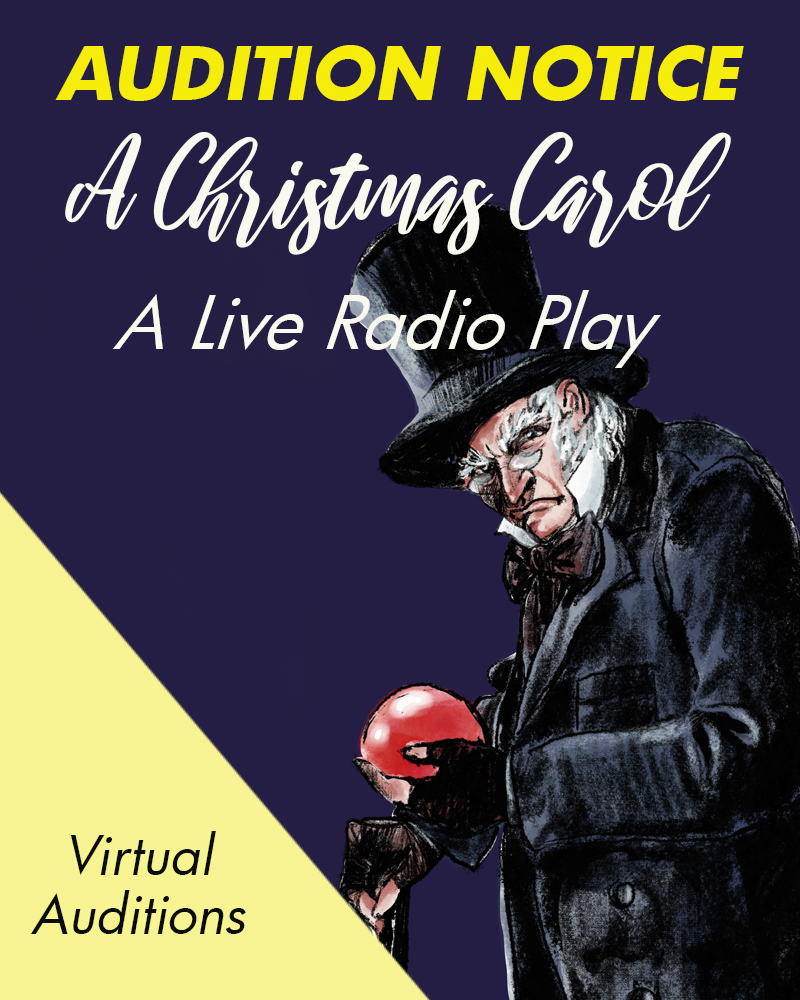 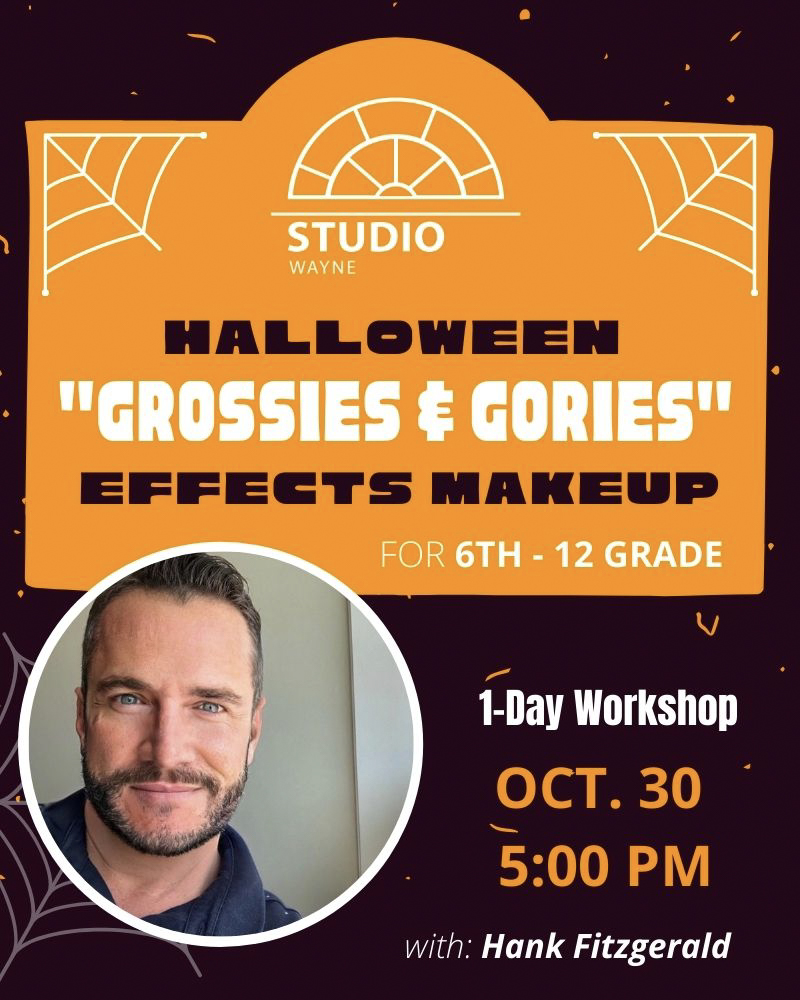 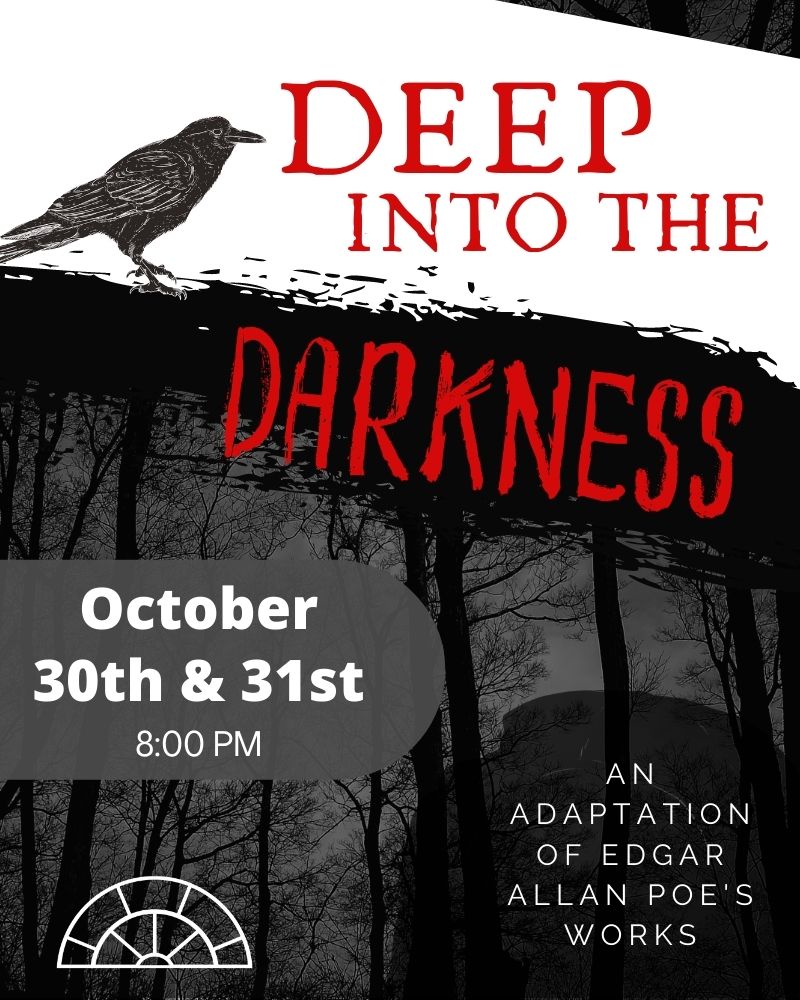 Deep Into The Darkness

Deep Into The Darkness - Halloween 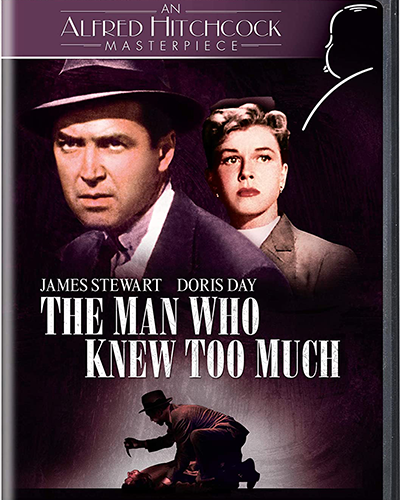 The Man Who Knew Too Much (film) 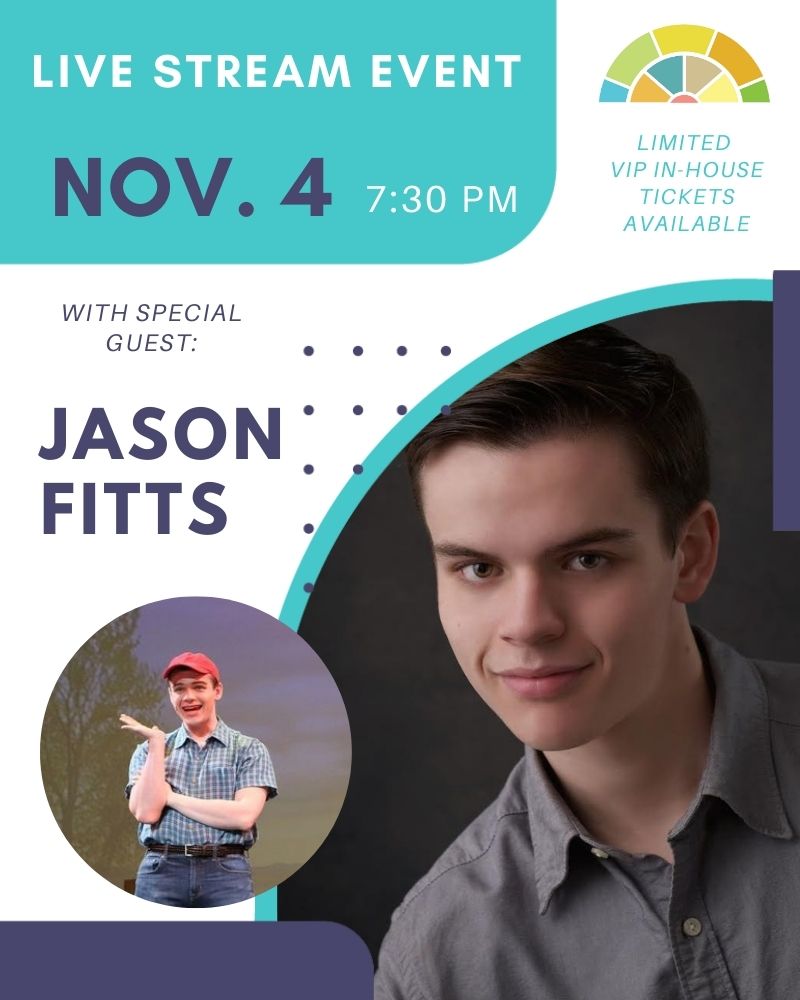 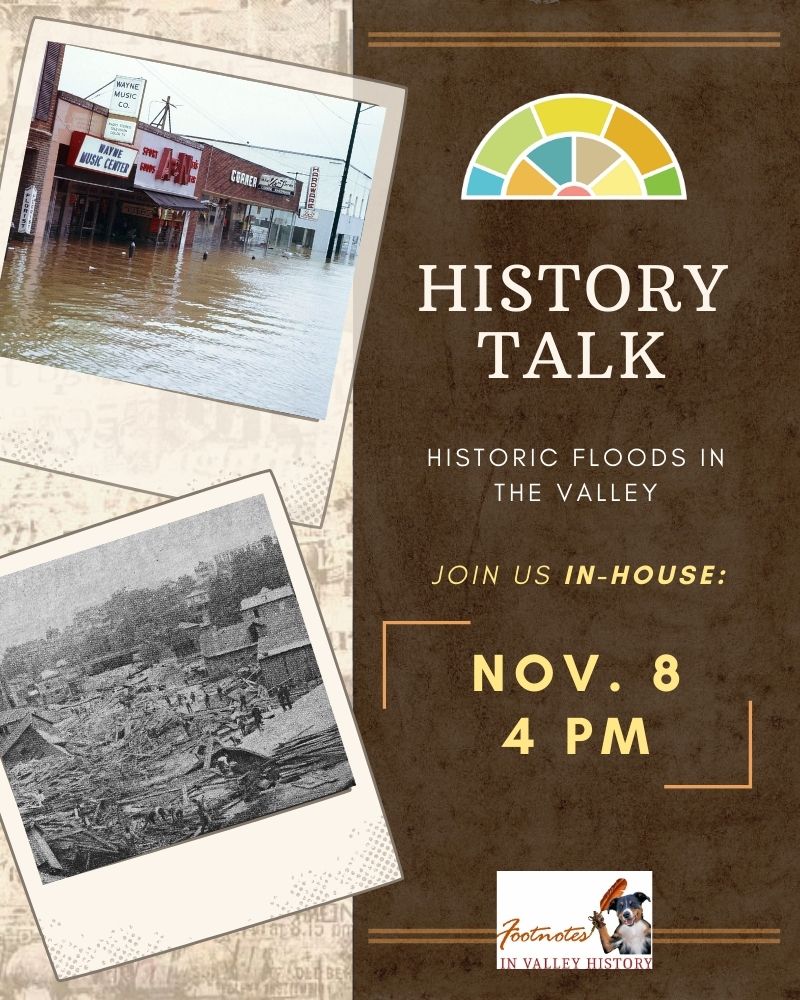 with Q & A session 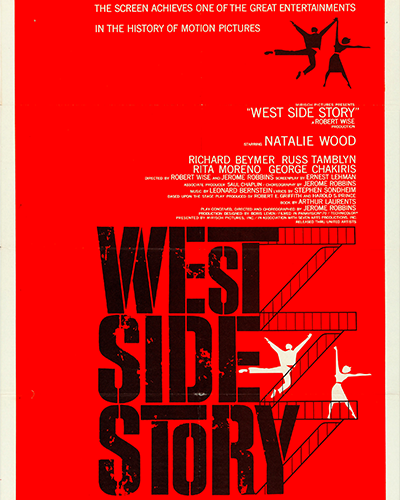 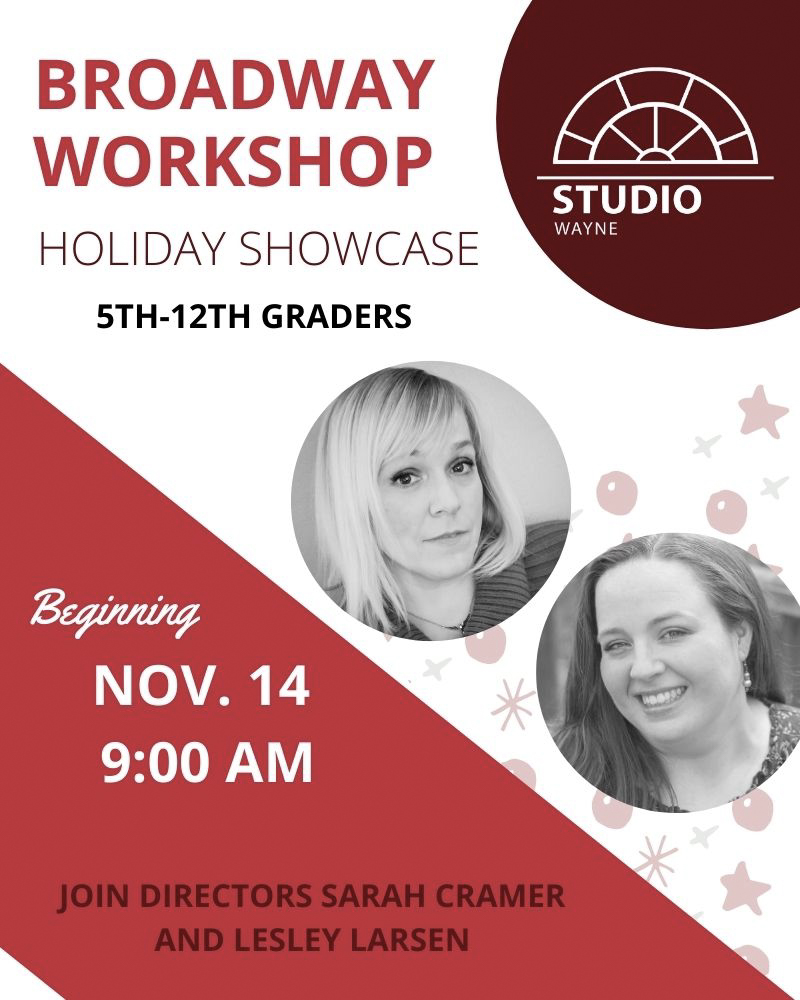 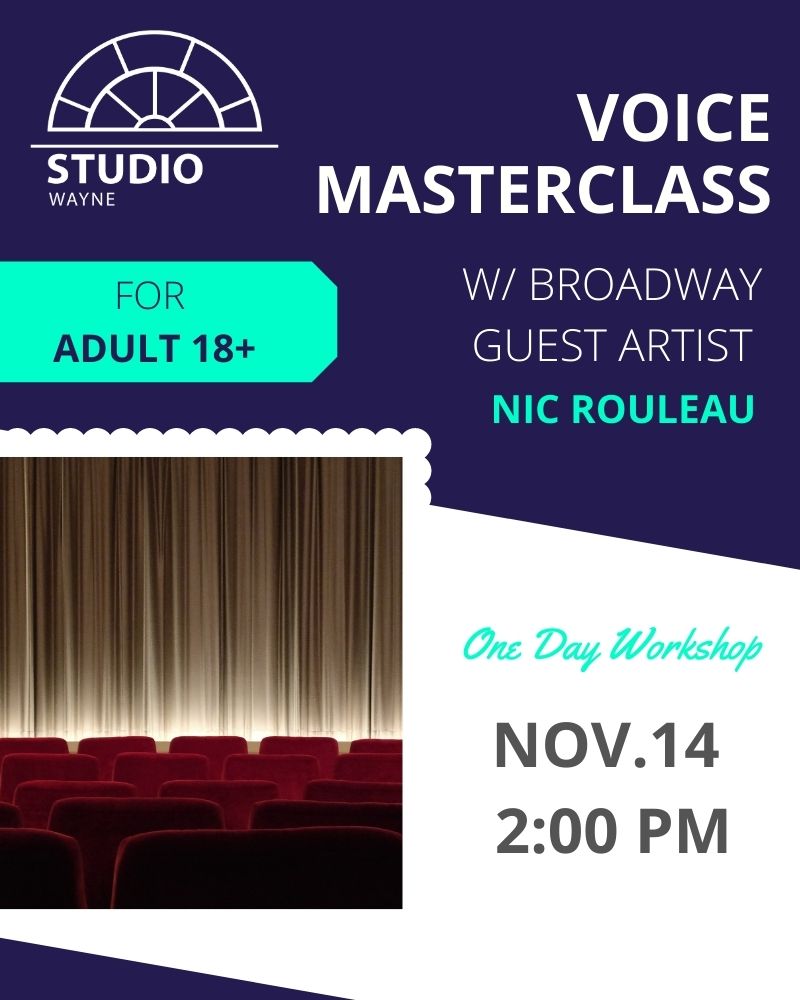 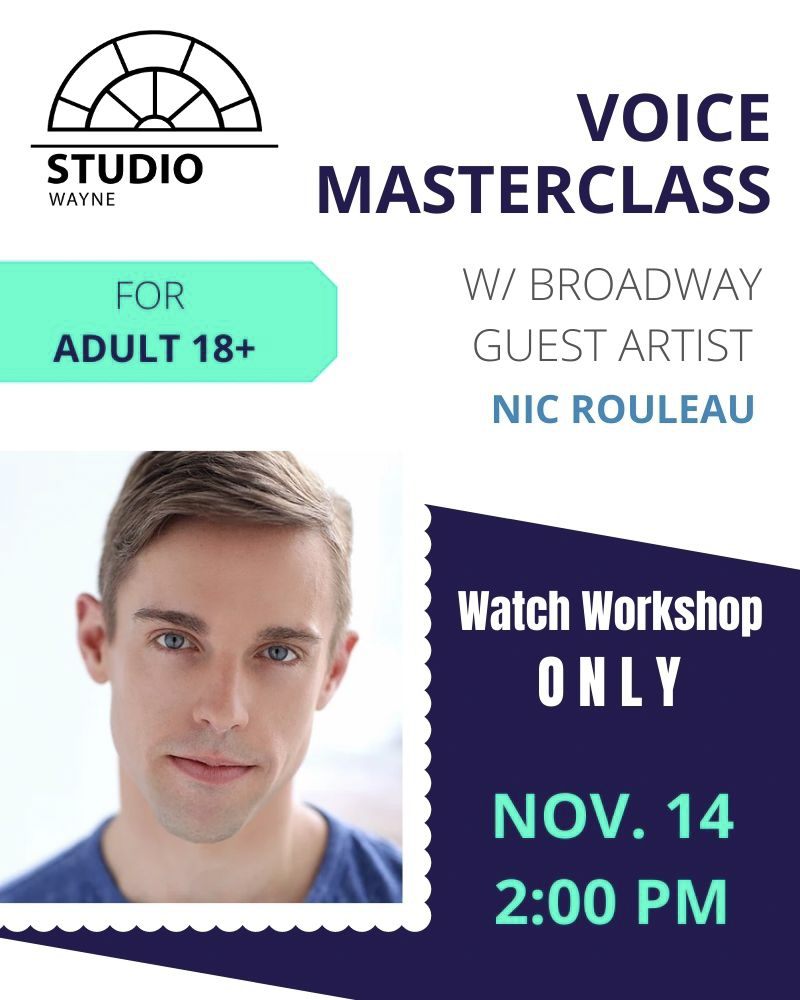 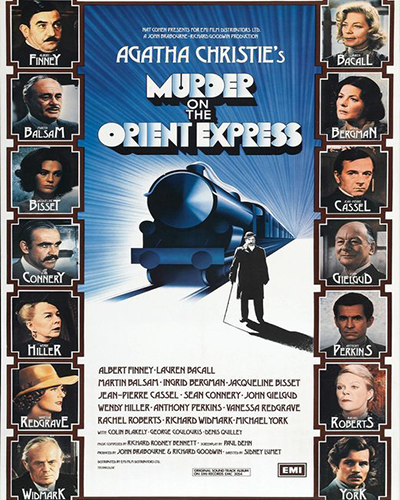 Murder on the Orient Express (film)