An ex-football star doing time is forced by the warden to organize a team of inmates to play against his own line-up of guards. The warden tries to blackmail him into throwing the game, but the convicts have their own ideas and see the game as an opportunity to repay some of the brutality they have endured. 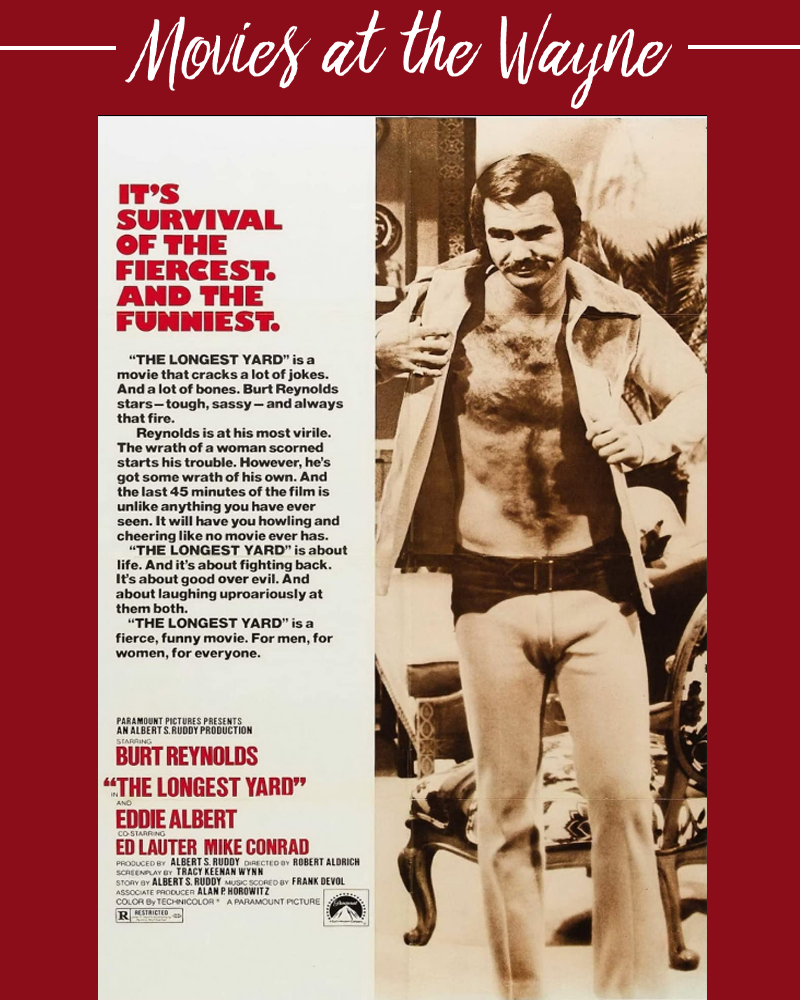 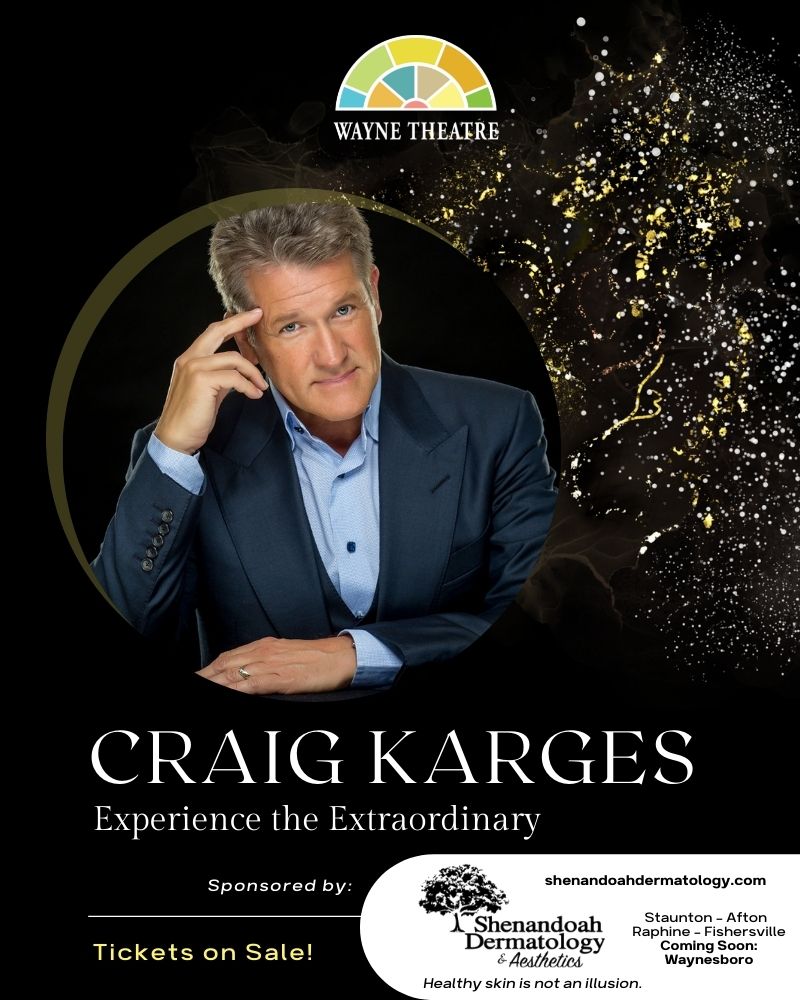 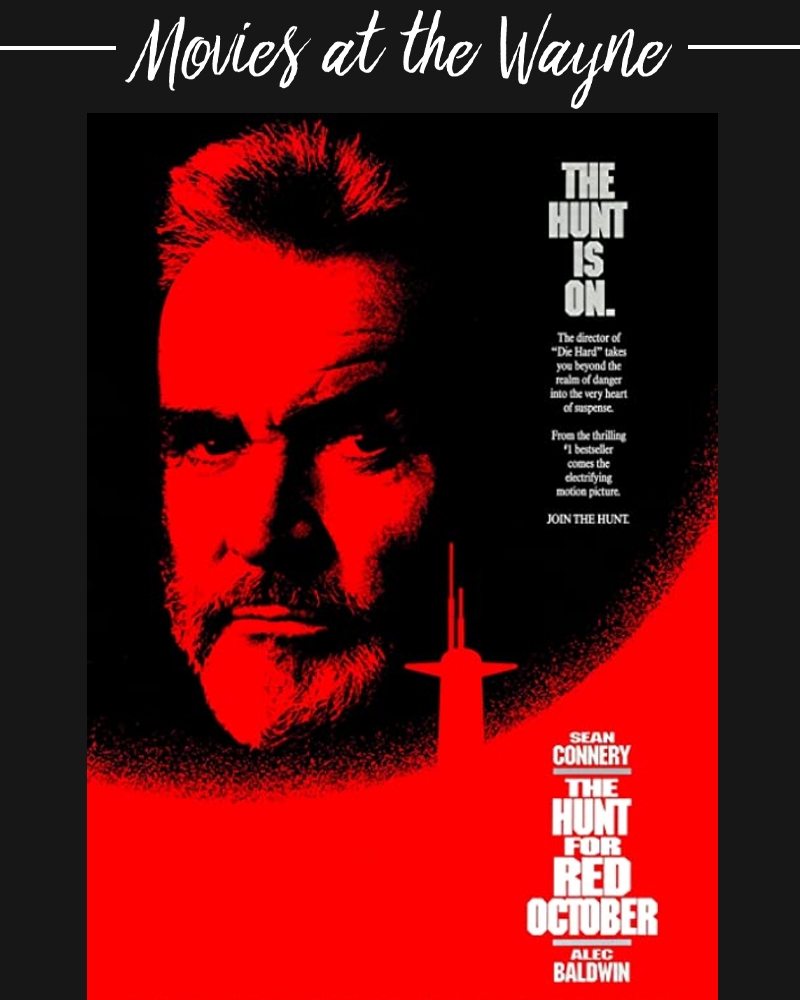 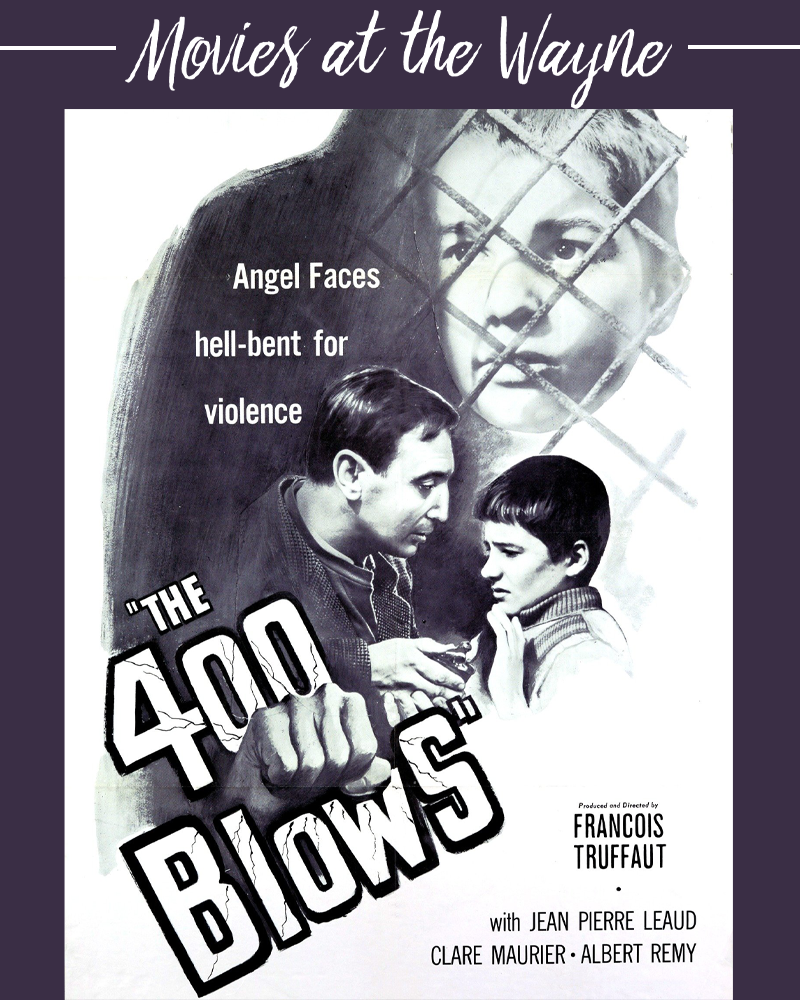 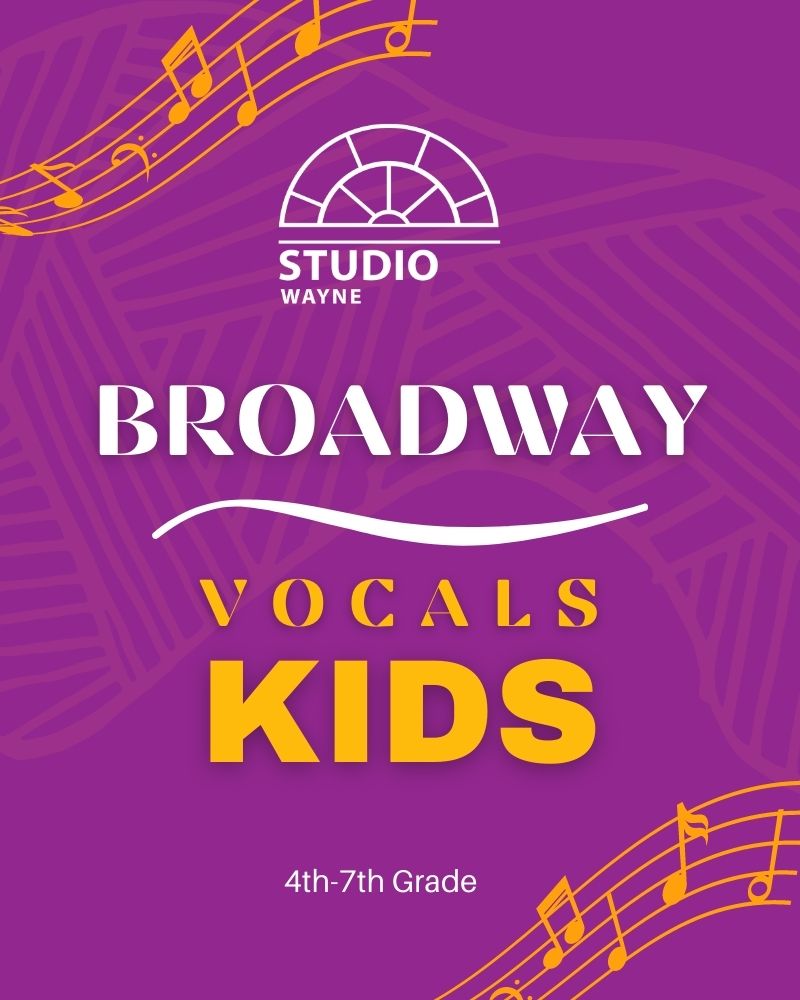 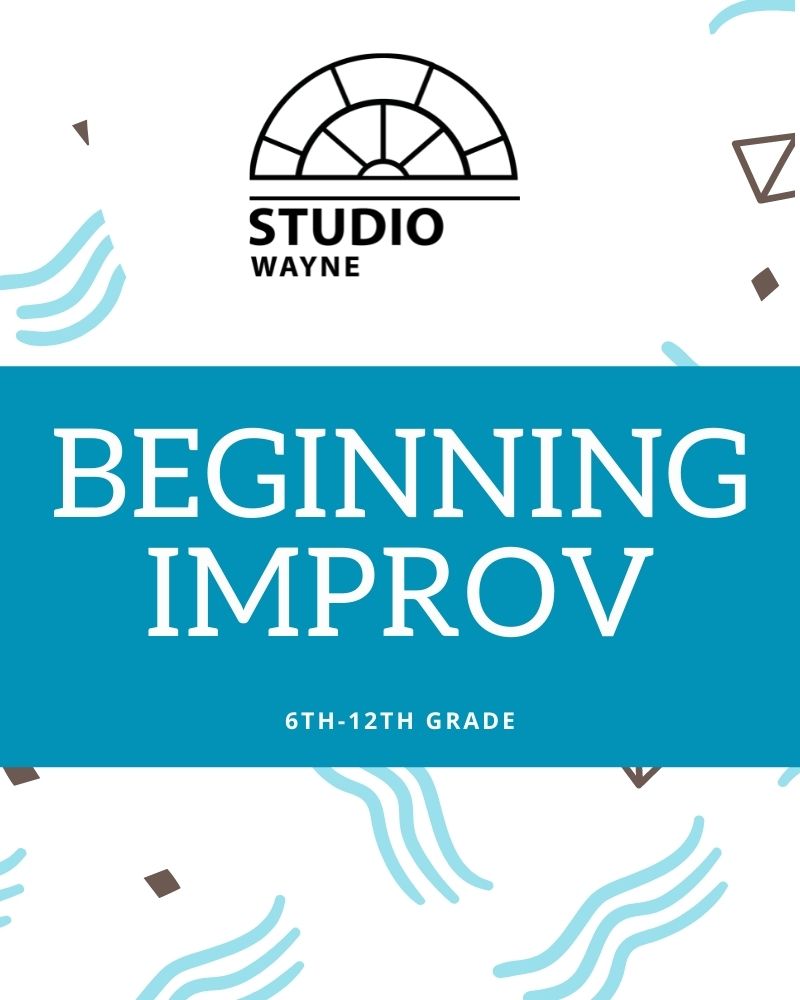 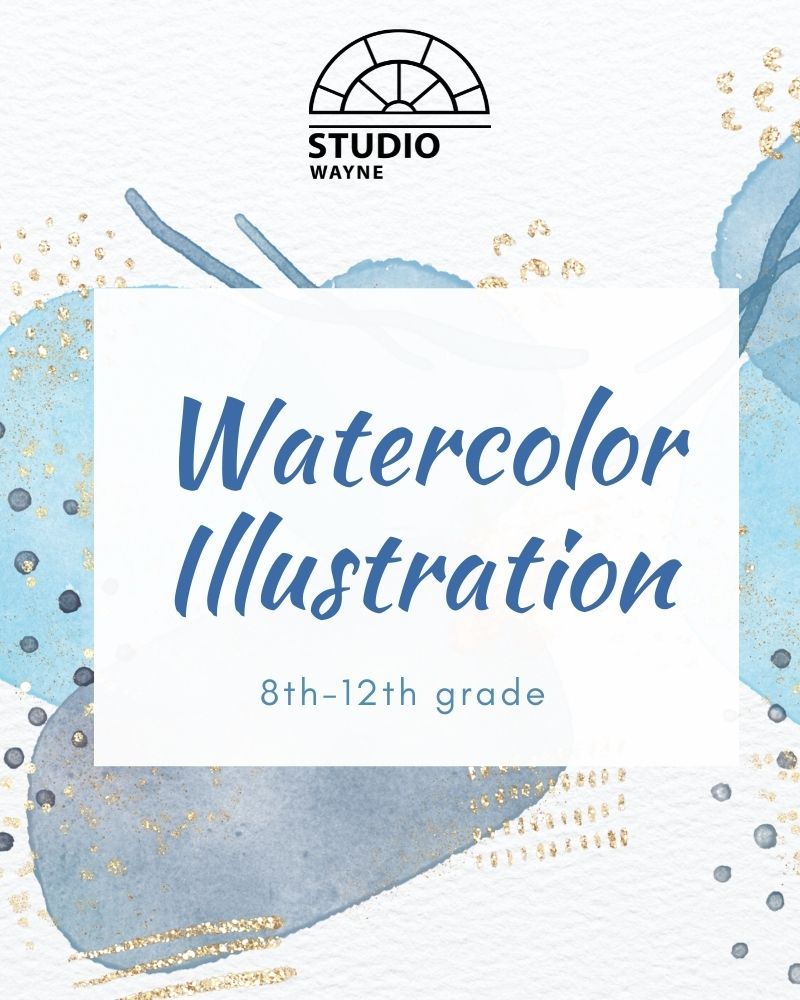 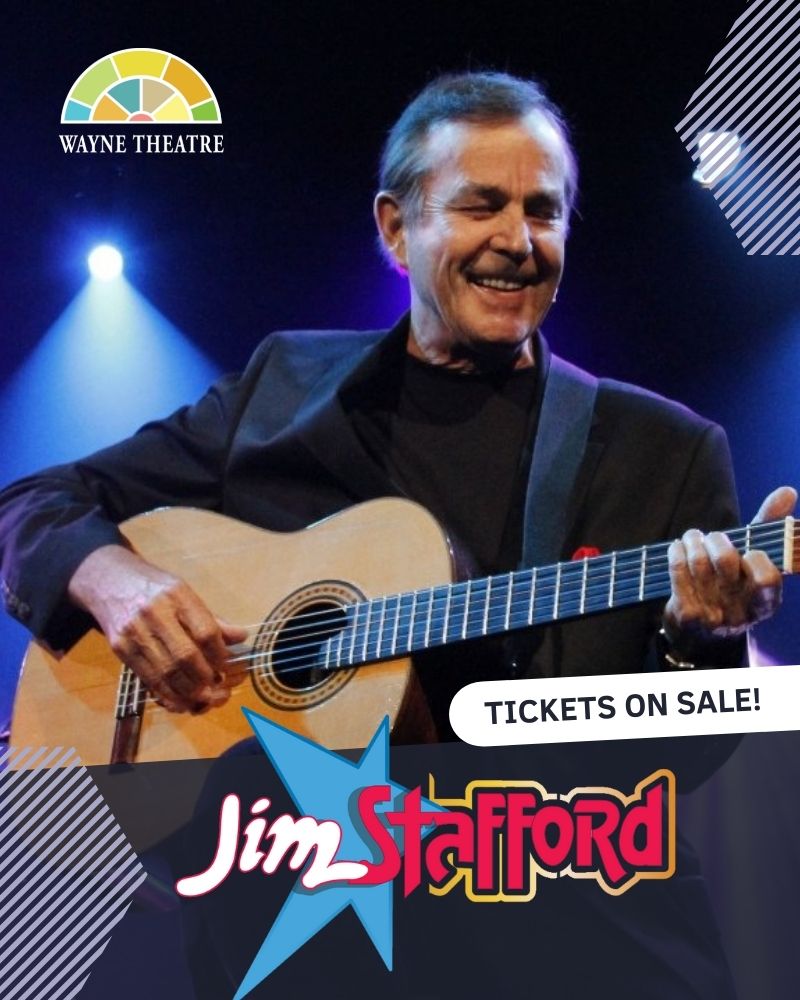 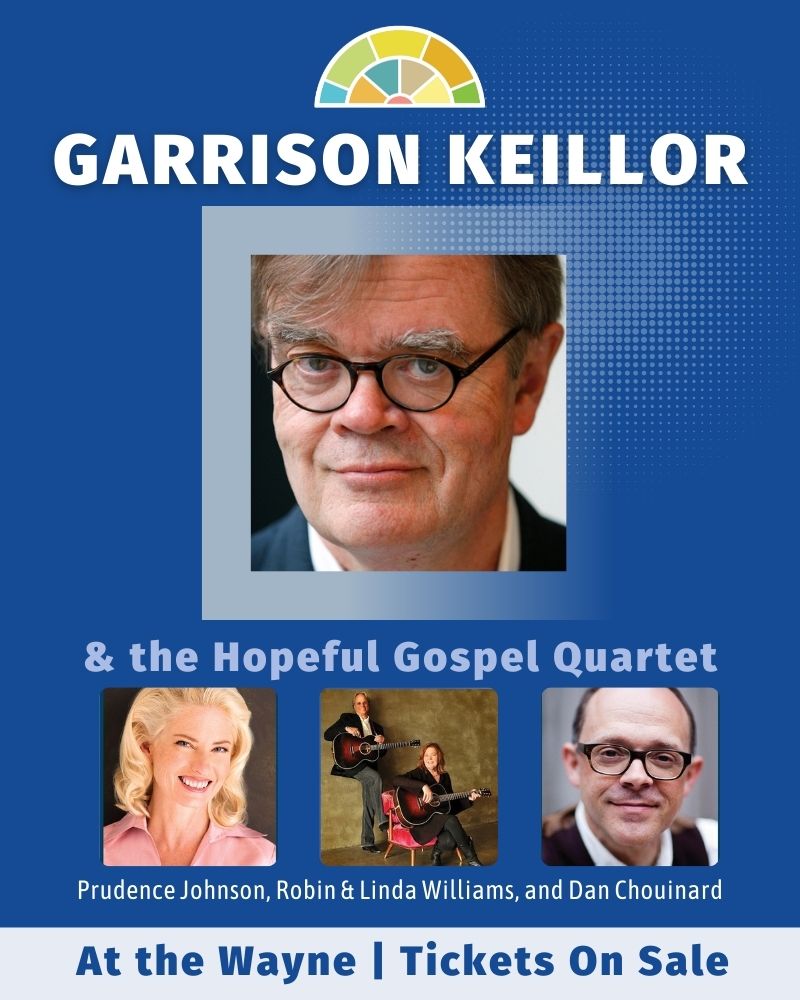 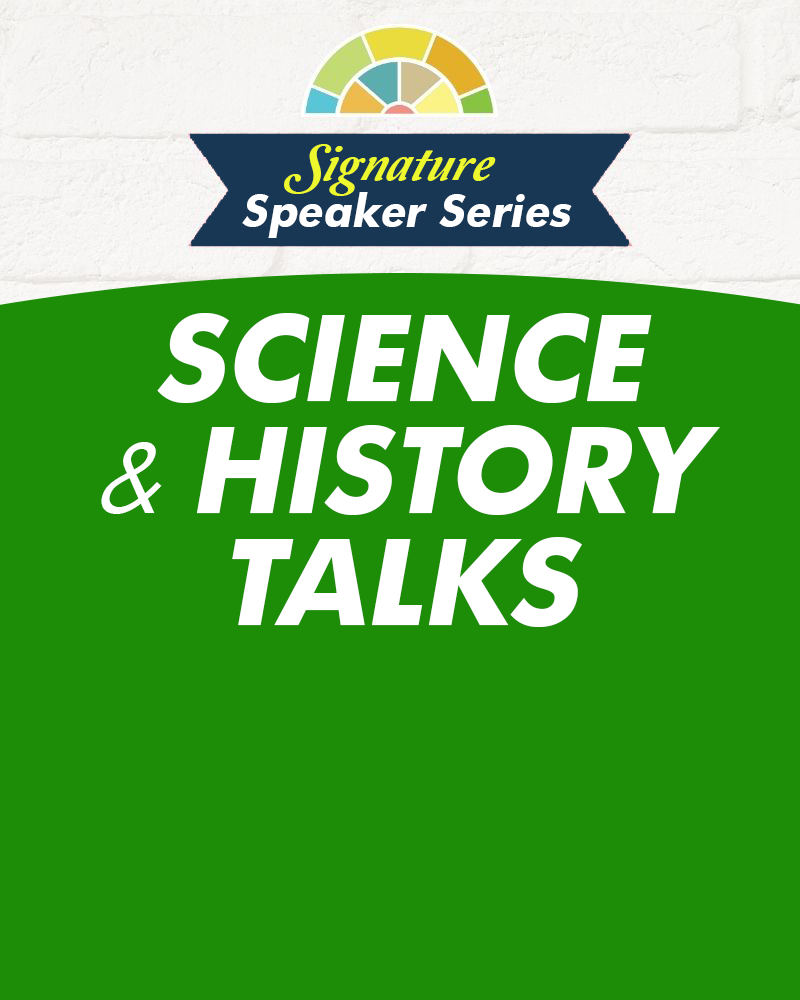 Science Talk: Inside the Hidden World of Vernal Pools 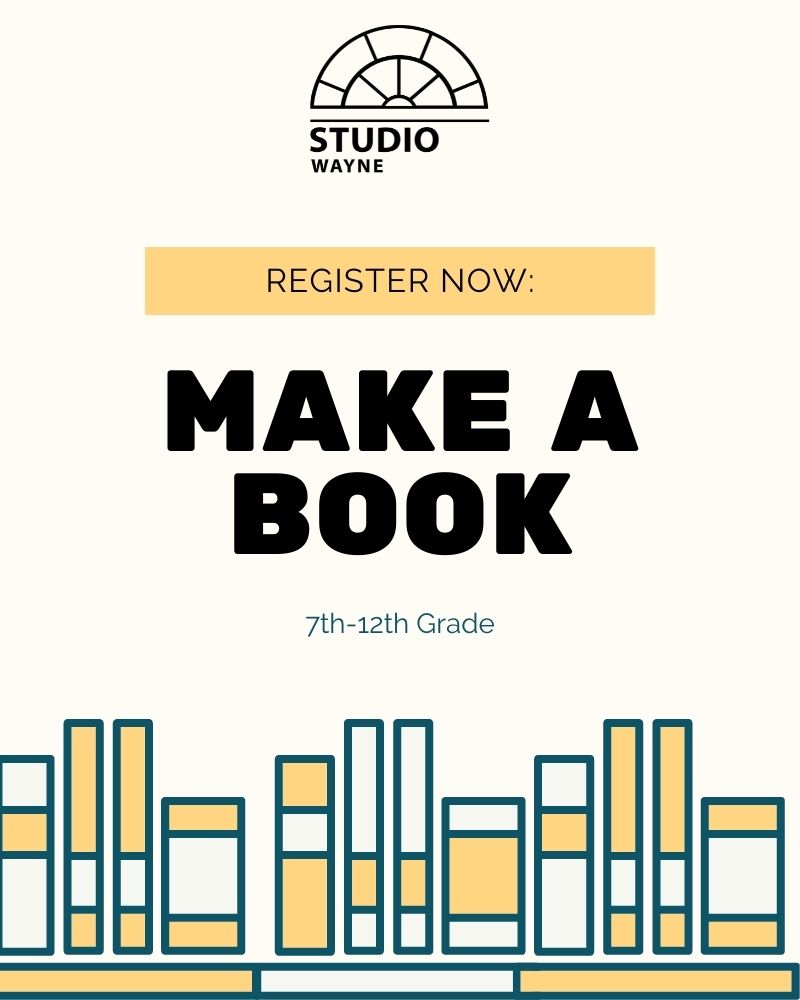 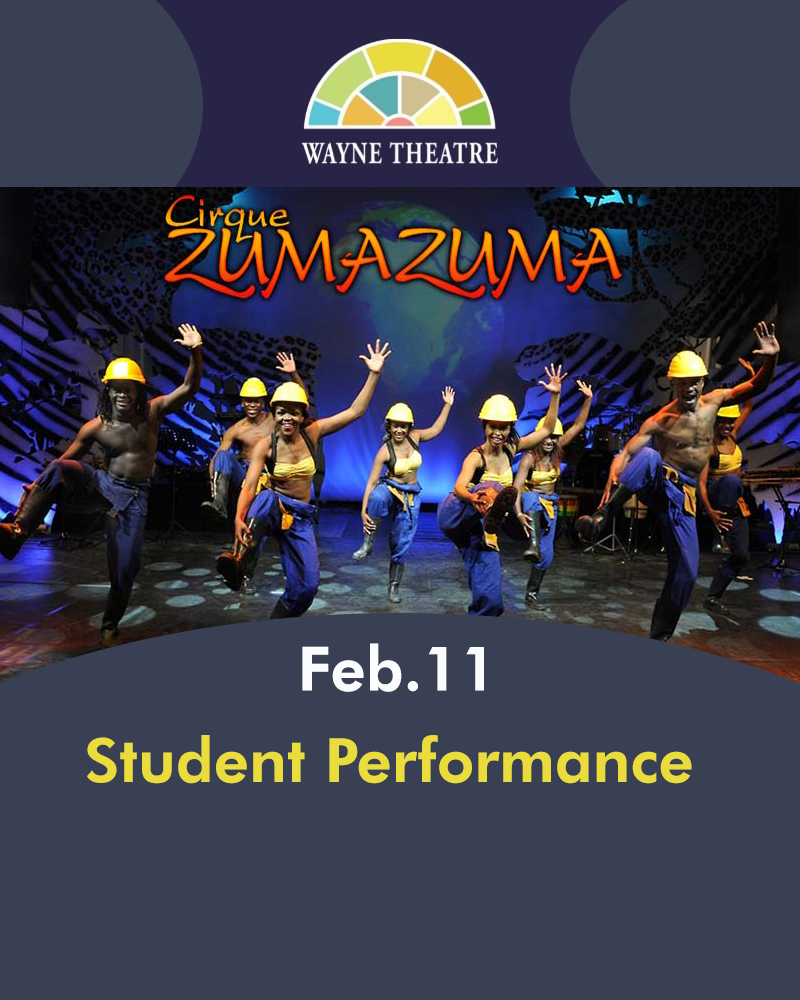