Wylder is an indie-folk quartet from the heart of Virginia. Drawing on a season of personal doubt and loss, Wylder’s long-awaited sophomore release, Golden Age Thinking is an expansive and dynamic collection of rhythmic, haunting, and lyrically-driven indie-folk that examines the powerful influence of nostalgia as a form of denial.

The album follows on the heels of 2016 release, Rain and Laura—a sprawling and eclectic record that evoked alternative rock giants like Arcade Fire and Weezer as well as the intimate, harmony-laden sounds of Fleet Foxes and Sufjan Stevens. With the release of Rain and Laura, Wylder caught the attention of Train’s Pat Monahan. He premiered two singles “Bitter” and “Save a Way” on his Sirius XM program Train Tracks, kicking off a successful run on AAA stations around the country. Wylder reached an even larger audience in 2019 when the track “At the End pt. 1” was featured during a key moment on the hit ABC series The Good Doctor and in 2021 when “Living Room” was featured on Showtime’s Shameless. 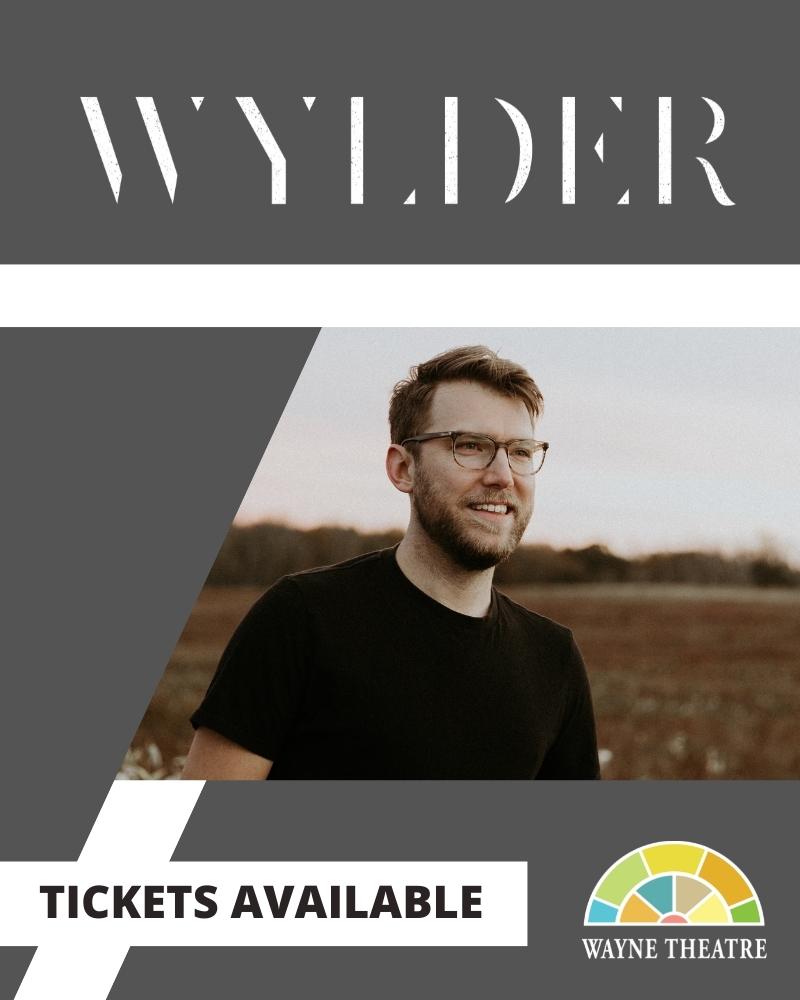 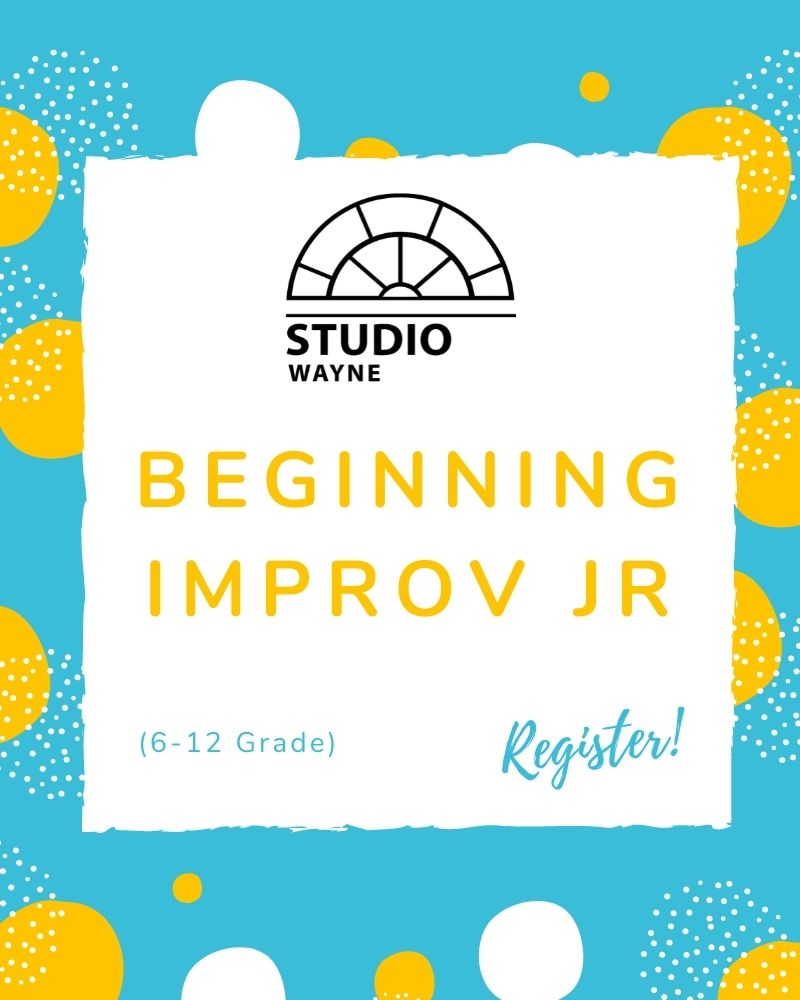 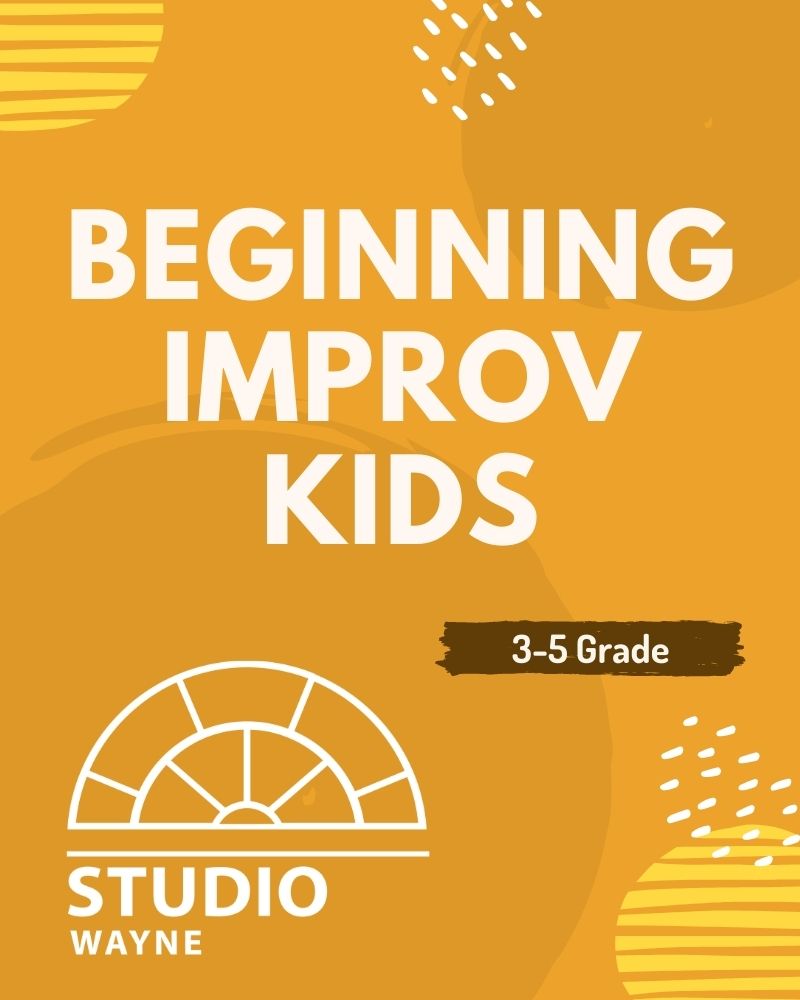 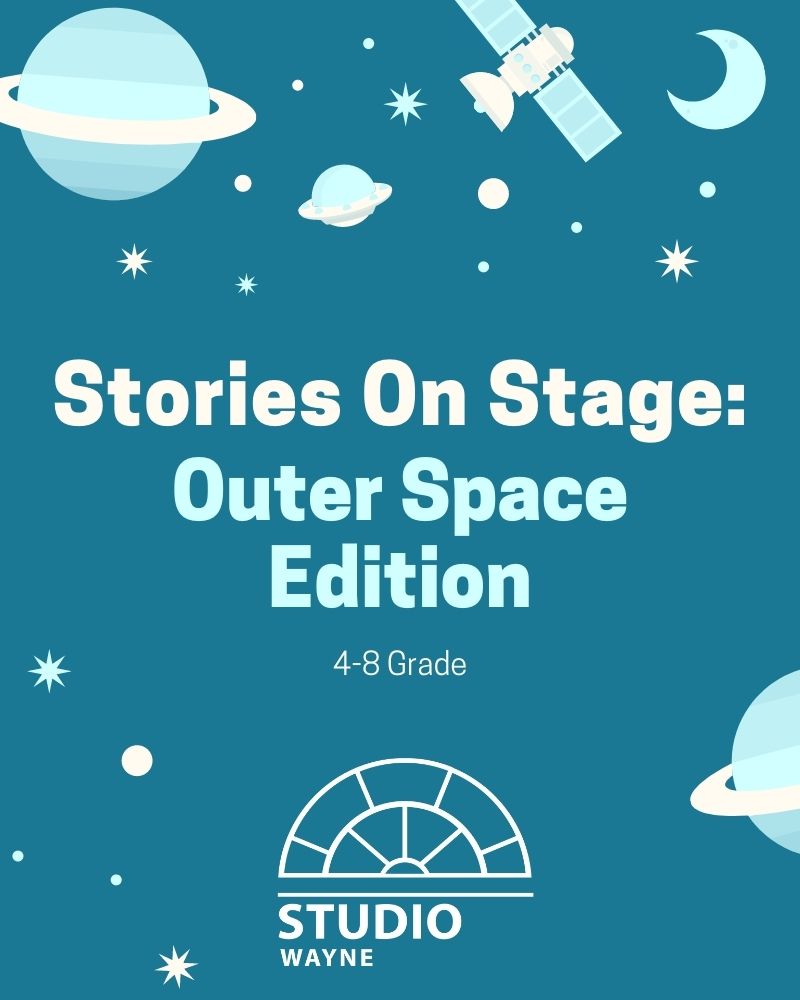 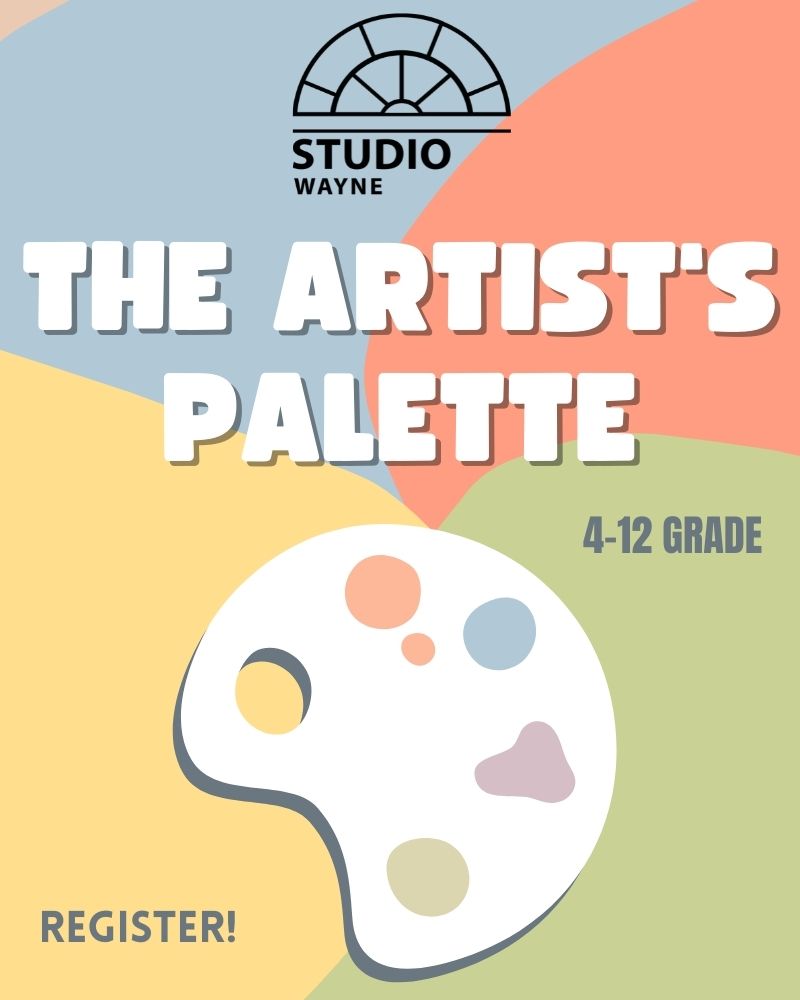 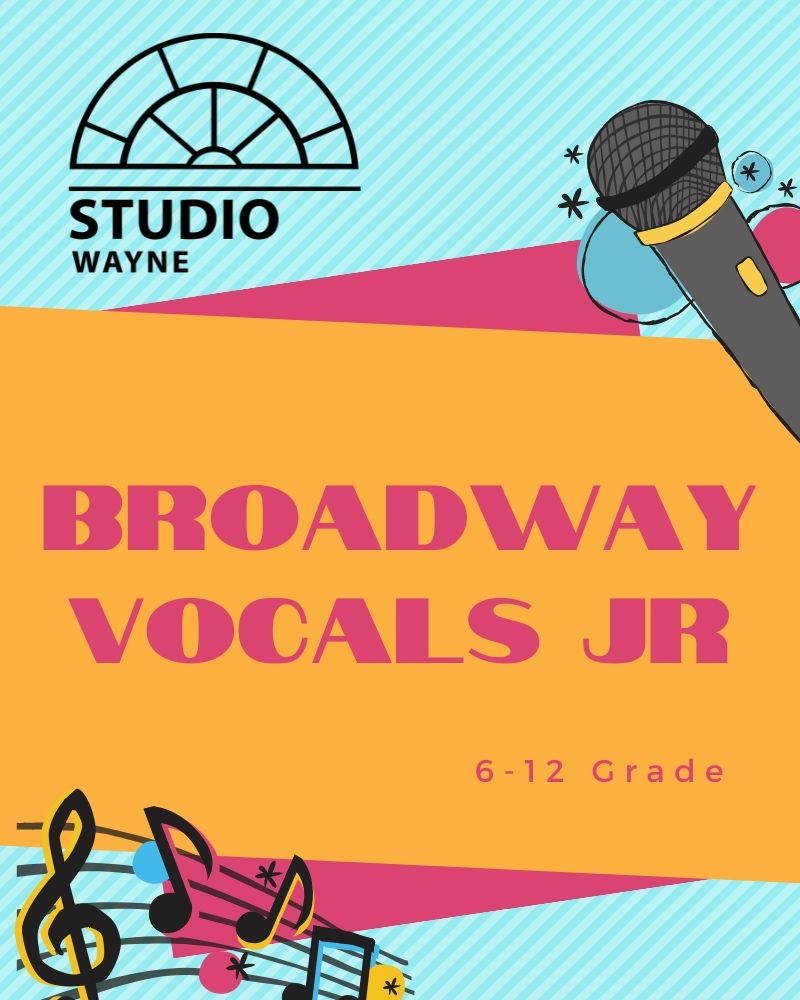 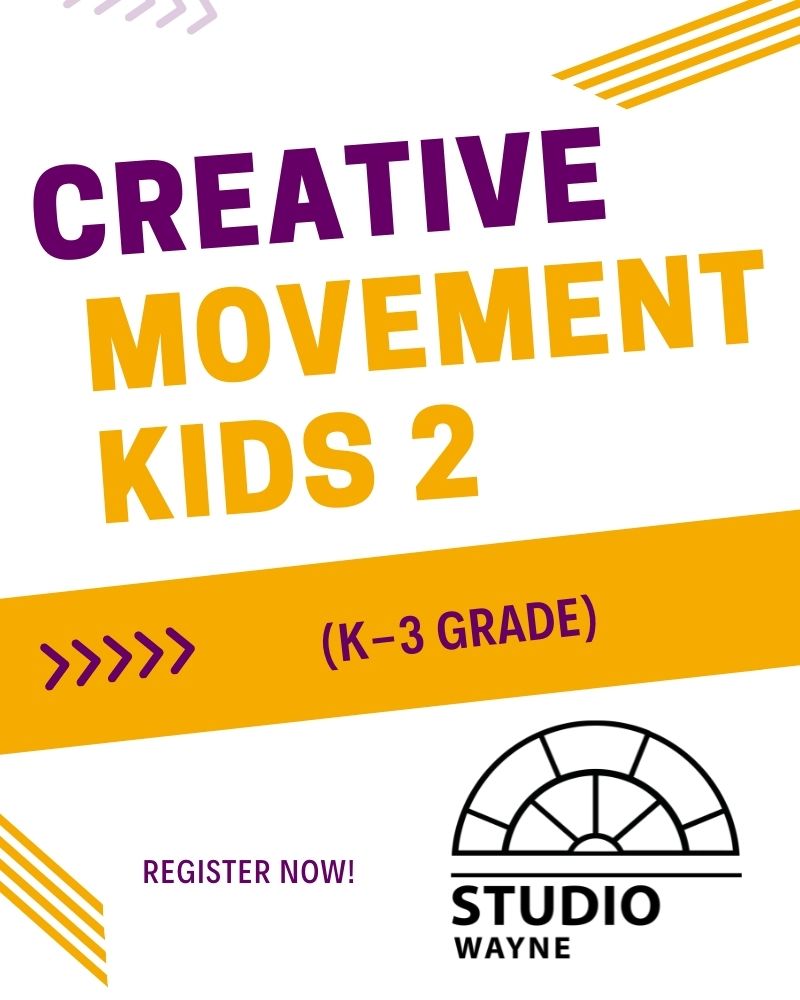 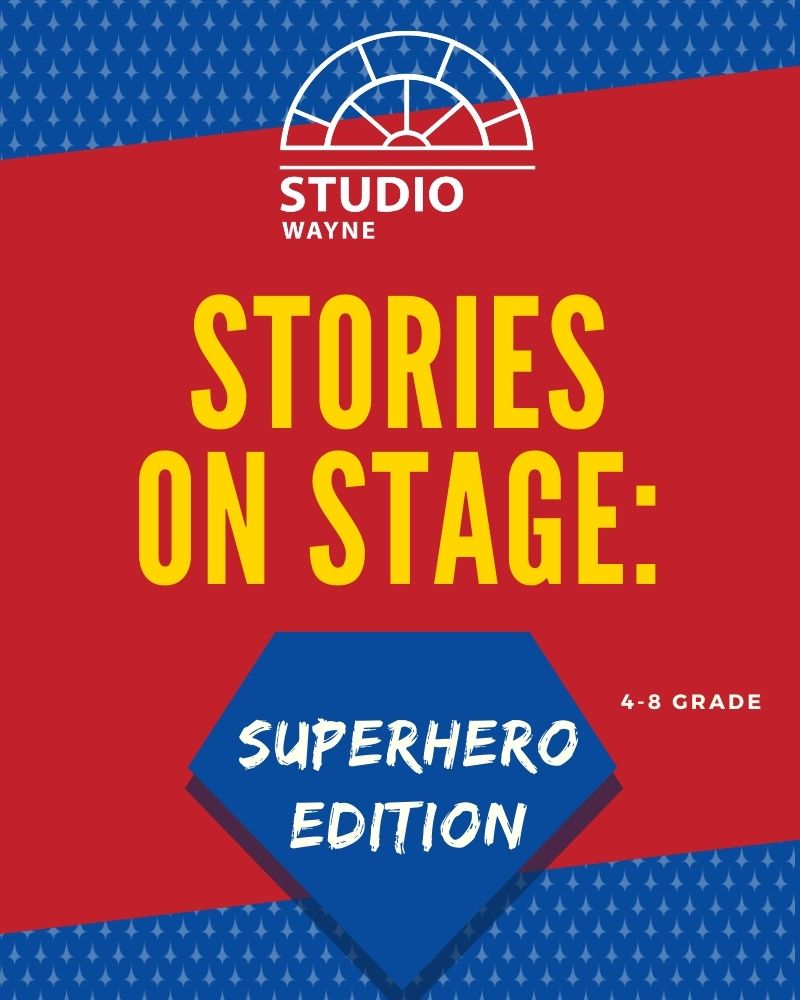 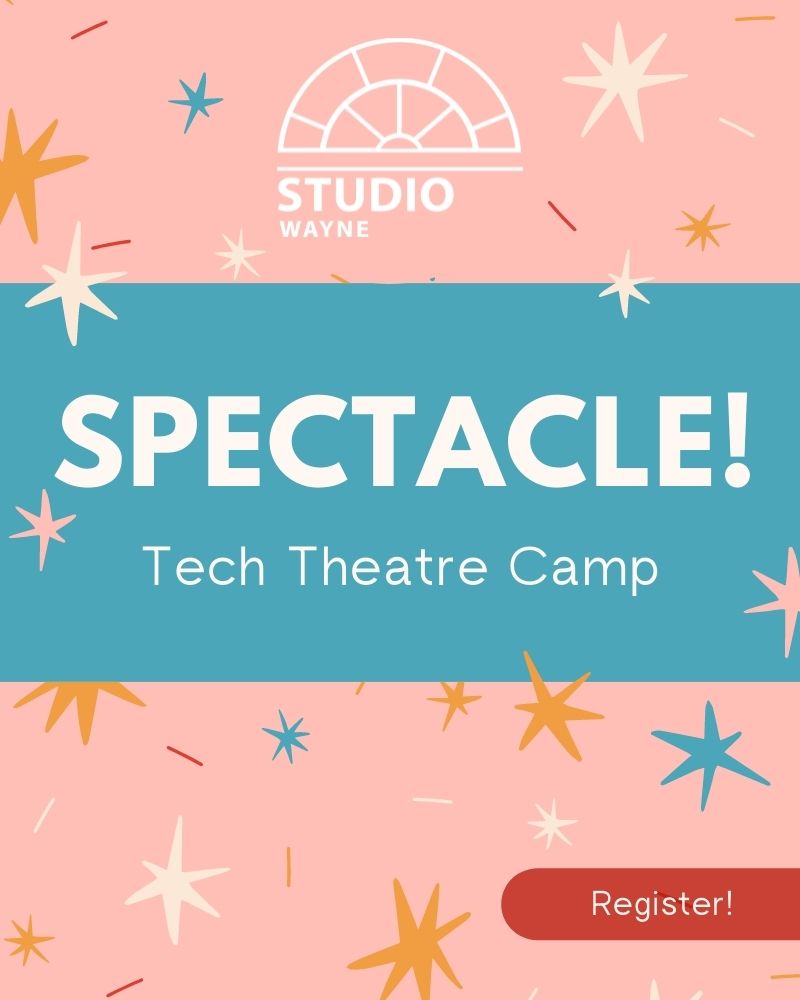 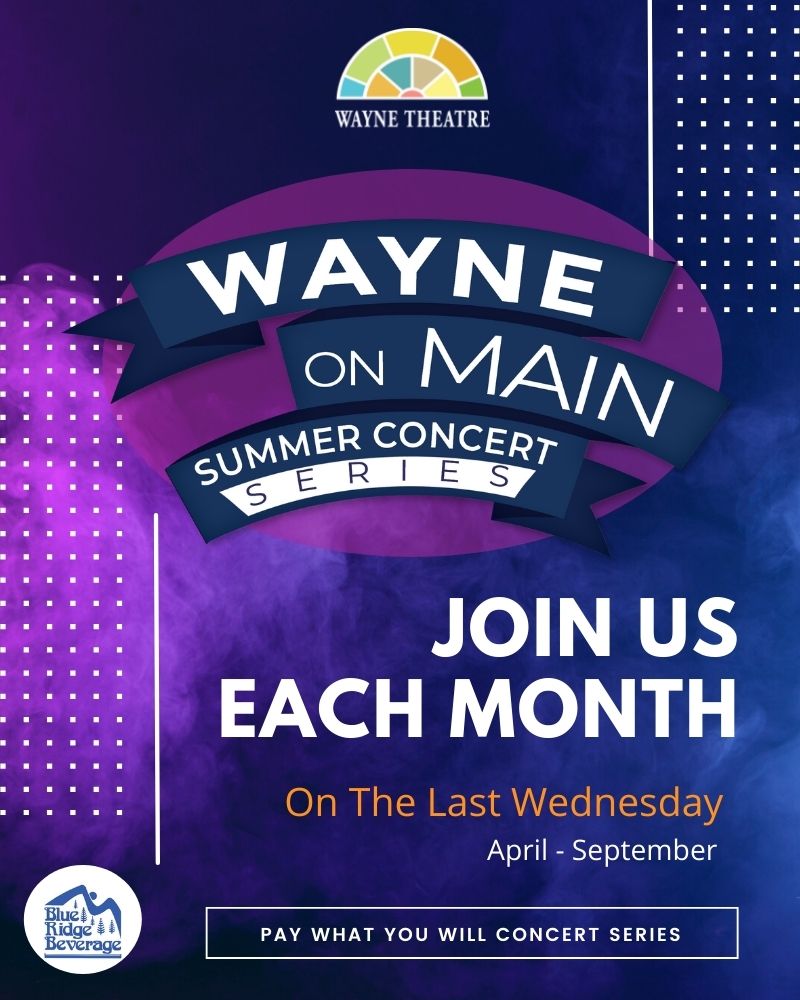 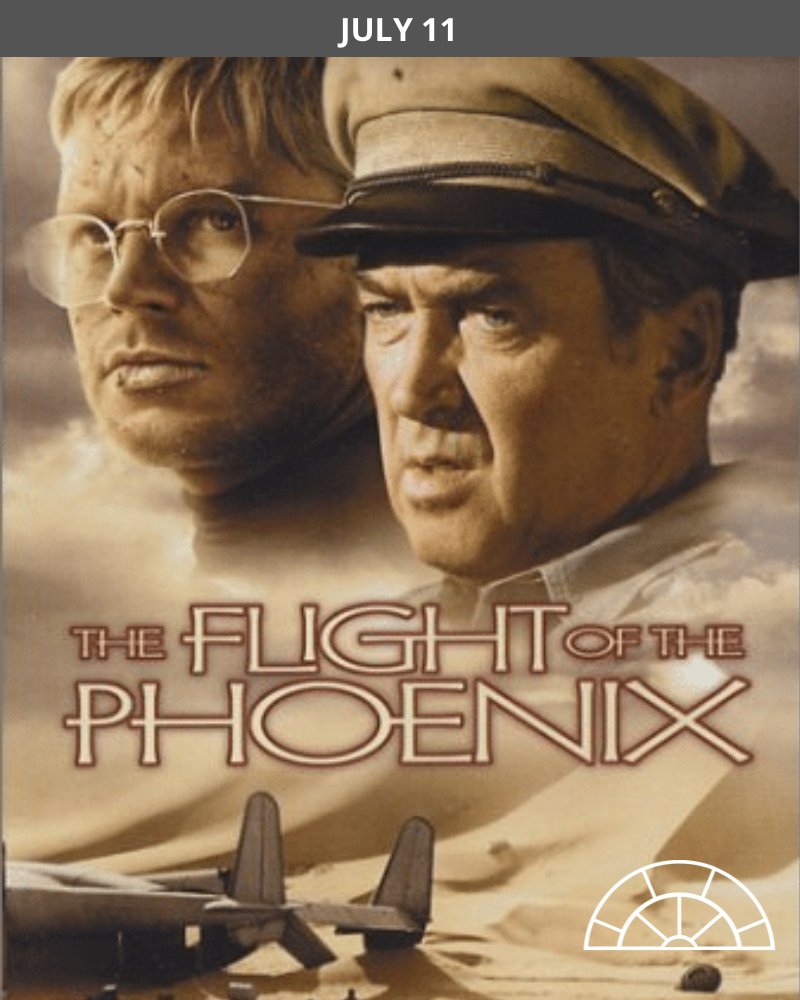 The Flight of the Phoenix (Film) 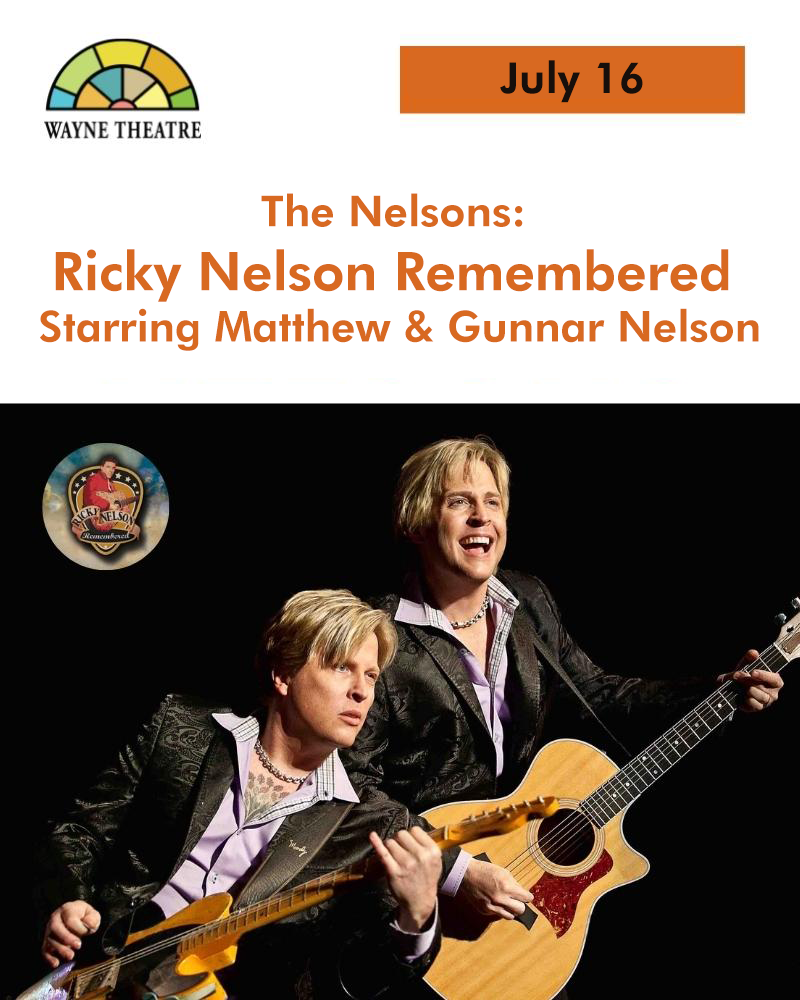 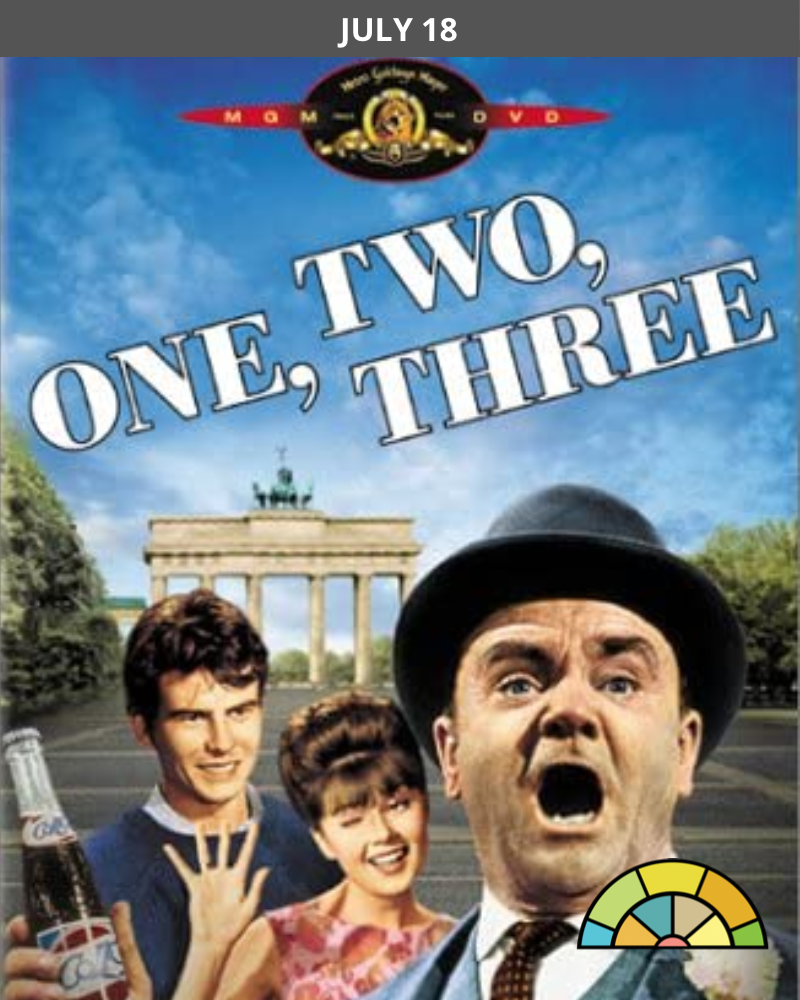