"A Christmas Carol" at the Wayne Theatre

Great, Great grandson of Charles Dickens To Perform "A Christmas Carol" at the Wayne Theatre This Holiday Season


On Monday, November 28, 2022, The Wayne Theatre will welcome Gerald Charles Dickens, the great-great grandson of literary icon, Charles Dickens to perform his great-great grandfather's holiday classic, A Christmas Carol. Gerald, an actor and producer hailing from Oxford, England, will be performing his captivating rendition of this heartwarming holiday tale, live on stage at the Wayne Theatre.

Gerald Dickens bears more than a passing resemblance to his famous ancestor, who originally toured the U.S. in 1867 reading his literary works before spellbound audiences.  The historians report that A Christmas Carol was his favorite piece to perform.  According to Gerald, his great-great grandfather adored theater and initially wanted to be an actor but pursued writing as a career for practical purposes.

For many years Gerald says that he himself “avoided anything to do with Dickens like the plague.”  But in 1993, when a friend asked him to do a reading of A Christmas Carol on its 150th anniversary of publication to help raise money for a historical restoration project, he couldn’t turn him down. To his surprise, he enjoyed doing it and has been delighting audiences around the world with his rendition ever since.

During his energetic one-man show, Gerald Dickens conjures A Christmas Carol with just a table, wing chair and hat rack accompanying him on stage. As he leaps, sobs, and laughs, 26 characters of the classic tale are brought vividly to life. Gerald has created different postures and voices for each character, achieving this so adeptly that the audience has no doubt about “who is who,” so to speak.

Gerald has noted that Scrooge has been played by everyone from Henry Winkler to Whoopi Goldberg, and his favorite “Christmas Carol” is the 1951 British movie with the inimitable Alastair Sim as Scrooge.  His favorite Scrooge, however, is George C. Scott’s:  “A big powerful businessman who tramples everyone in his way.”  He also confesses to his delight with the 1992 “Muppet Christmas Carol” that “introduced the story to a whole new generation.  It’s got big chunks in it with the original dialogue.”  Still, “every version works because the story’s so perfect.  It has so much comedy, humor, and terror.”

The New York Times has described Gerald Dickens’ performance as a “once in a lifetime brush with literary history.” On November 28, audiences here in the Shenandoah Valley will have an opportunity to experience A Christmas Carol in this "once in a lifetime" way as Gerald Dickens presents the story on stage at the Wayne Theatre in Waynesboro, Virginia. 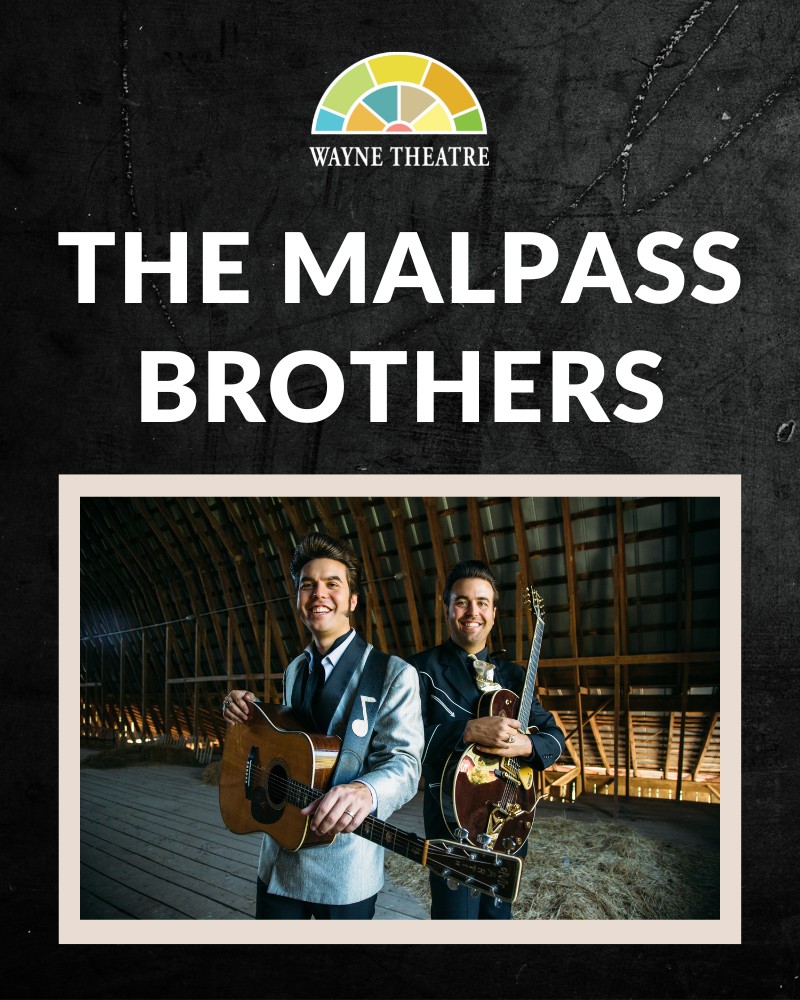 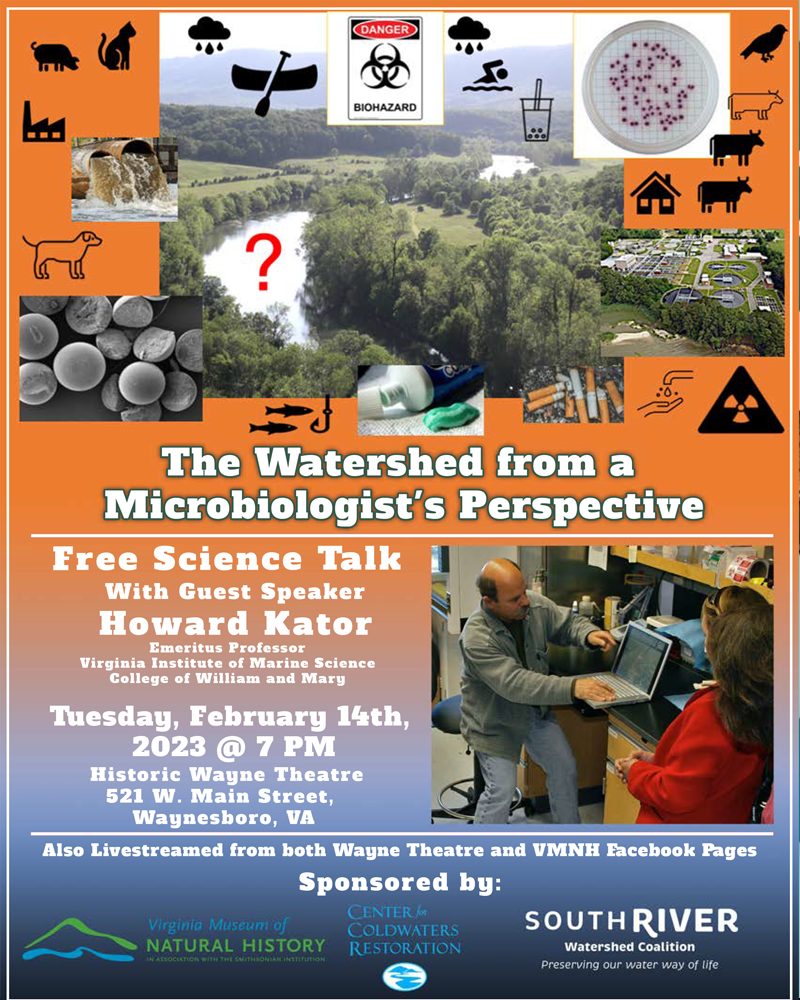 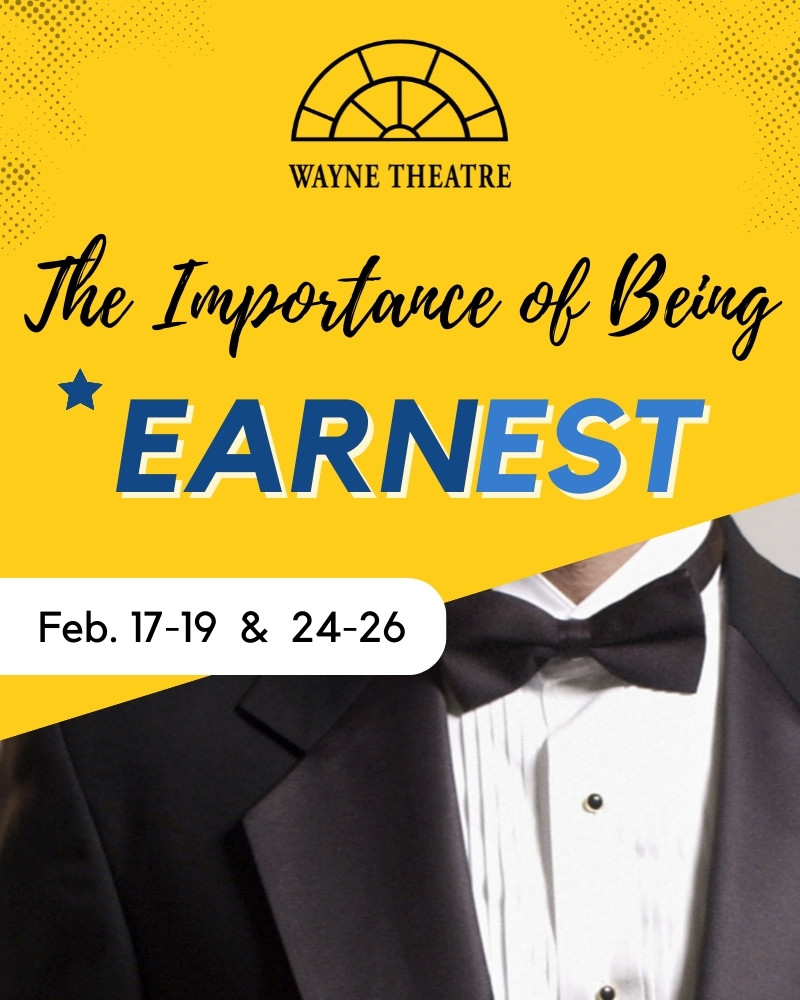 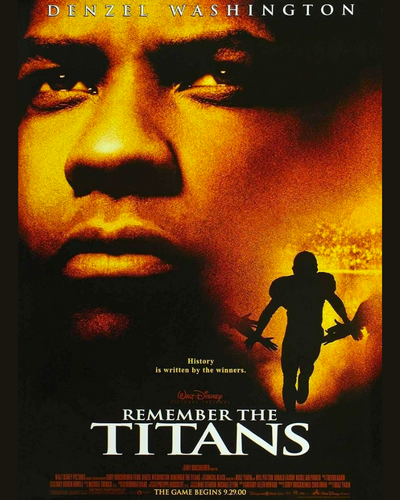 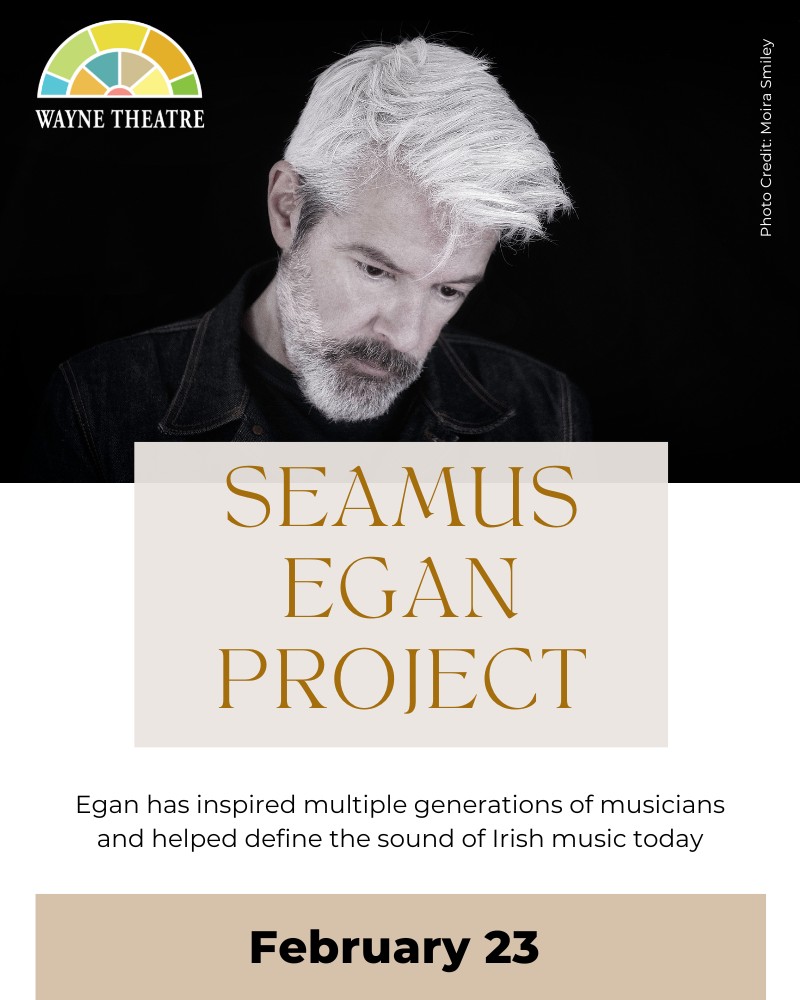 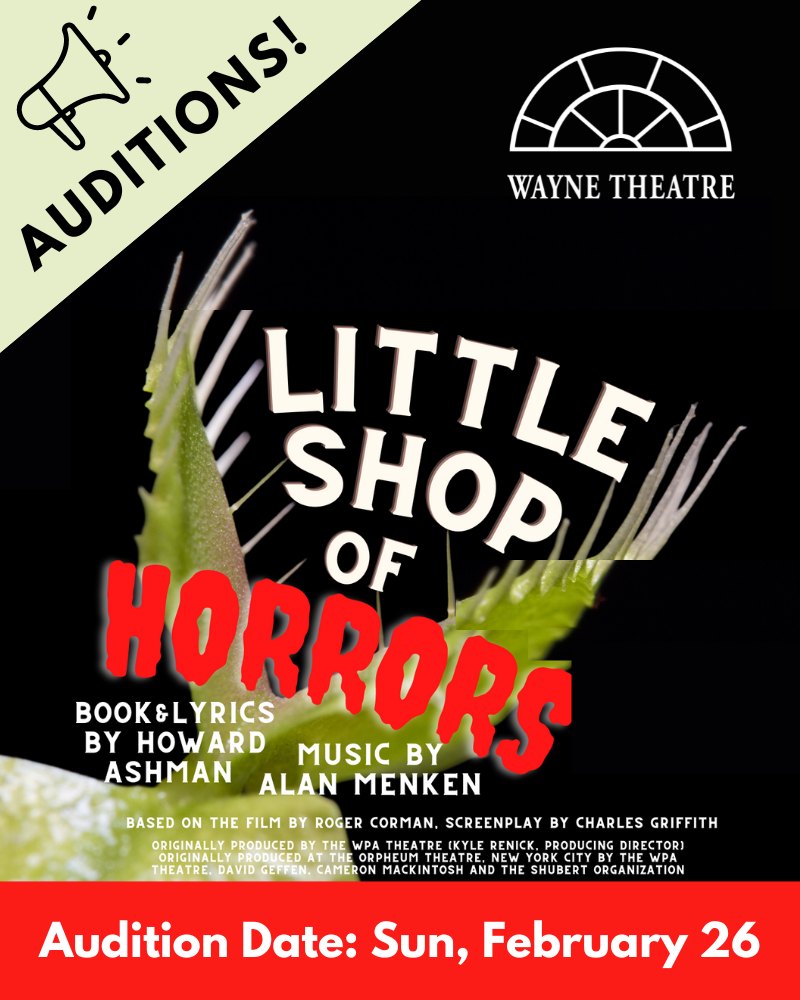 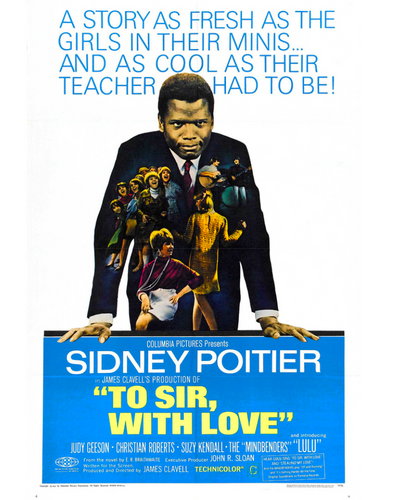 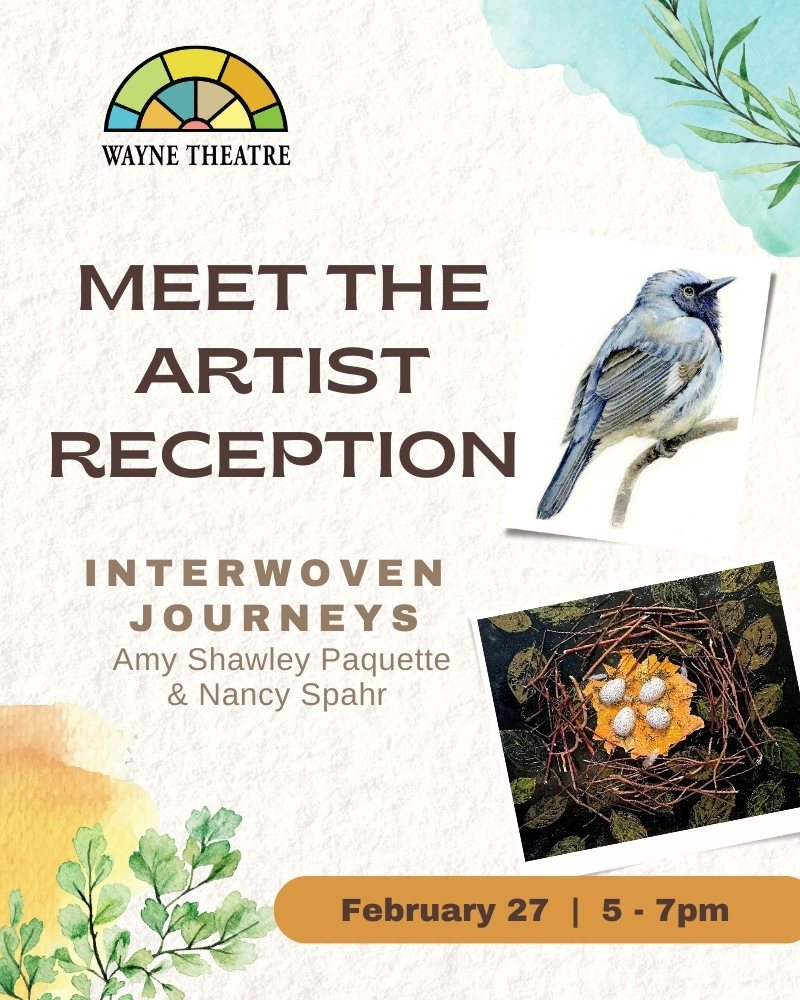 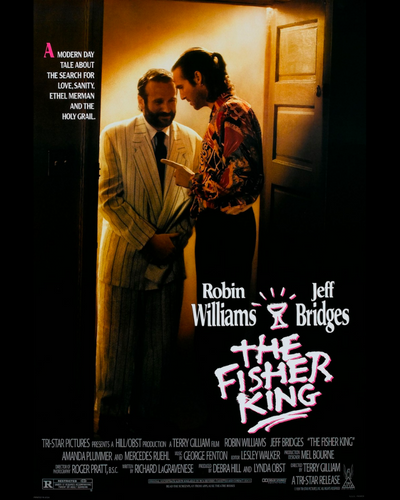 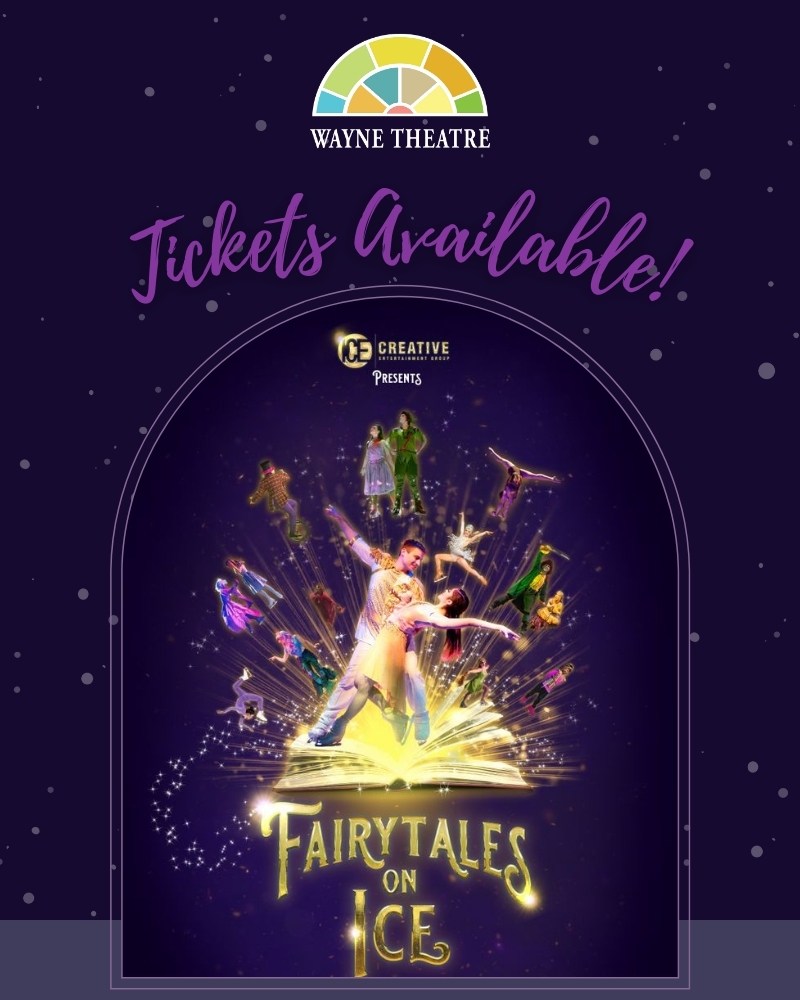