Not Auditioning At This Time
Please check back regularly for audition notices.

About Our Casting Directors

Other Casting Directors at the Wayne Theatre 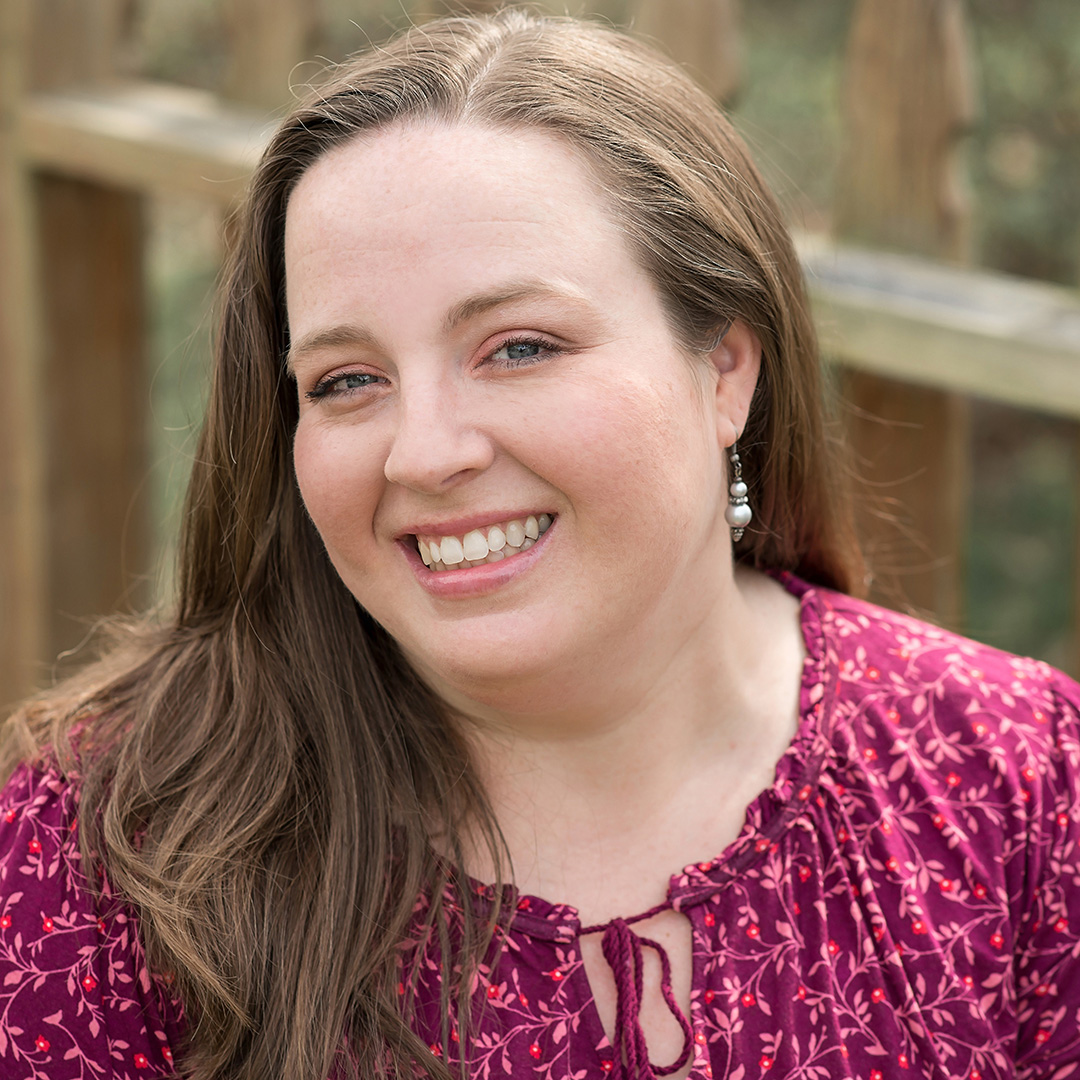 Sarah has bachelor's degrees in Theatre Arts and Vocal Music from BYU, and institute training from American Musical Theatre of San Jose. She has worked as an actor, music director and choreographer with multiple theatre companies in Virginia, California and Utah. Most recent acting credits include Beauty and the Beast (Mrs. Potts), Hairspray (Prison Matron), Sweeney  Todd, and Secret Garden at the Wayne Theatre. She  is also an experienced vocal soloist, vocal coach, choral conductor, and theatrical makeup designer. Sarah is the co-Education Director and resident music director for the Wayne Theatre. She lives in Waynesboro, VA with her husband and 5 children. 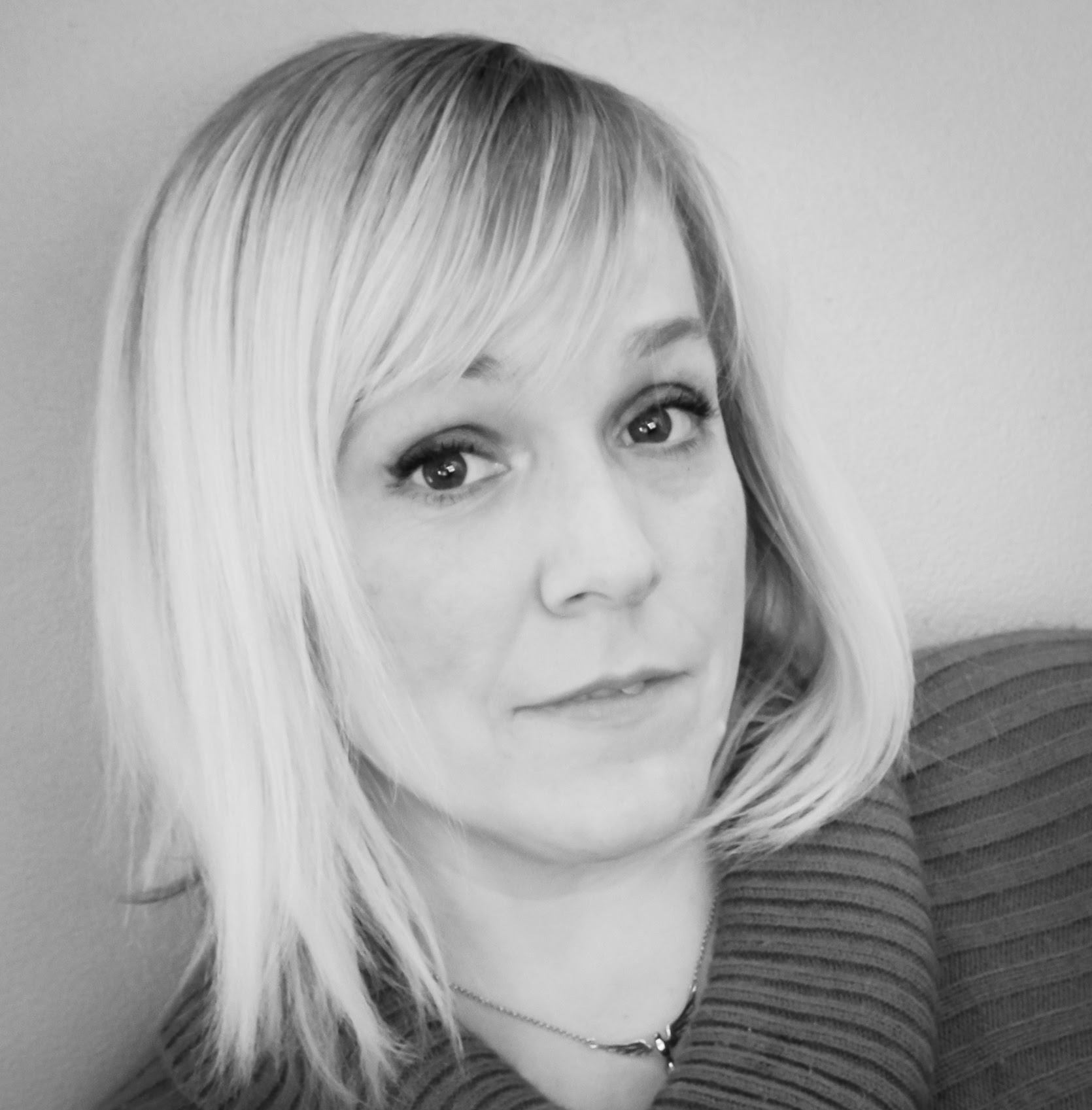 Lesley Larsen (Director/Actor) has a BFA in Acting from Brigham Young University and her MLITT and MFA in Shakespeare and Renaissance Literature in Performance from Mary Baldwin College. Lesley teaches acting and theatre at James Madison University and works professionally as a voice actor.  Lesley has performed with the American Shakespeare Center, the Actor’s Repertory Theatre Ensemble, 540, and exit, pursued, among others. Favorite roles include Ophelia from Hamlet, Benvolio from Romeo and Juliet, and Gower from Pericles.  She has directed productions such as Deep Into the Darkness: An Adaptation of Poe’s Works, Deathtrap, You’re a Good Man Charlie Brown, Into the Woods, and The History Boys, as well as various children’s productions. Currently, she is directing The Marvelous Wonderettes at the Wayne Theatre.  Lesley lives in Waynesboro with her husband and ridiculously creative girls.