Although neither Charles Smith nor his student George Speck were born in Waynesboro (Smith was born in Lofton in Augusta County and Speck was born in Charlottesville), the nurturing environment of the industrial boom town of early 20th-century Waynesboro shaped the personalities and the art of both men. Each man dabbled in a variety of media, but both won lasting fame for their sophisticated and intricate block printing, a skill that has its roots in the factories and foundries along the South River.

In early 2020, The Augusta County Historical Society will be presenting an extensive exhibit featuring the lives and art of artists Smith and Speck in its History Gallery at the R.R. Smith Center in downtown Staunton. In late May, select art pieces and exhibit panels from that exhibit will move to the gallery at the Wayne Theatre in an on-going cooperative exhibit sharing arrangement that the two groups have developed.

Smith, the older of the two artists featured in the exhibit, was born in 1893, a little more than 30 years before Speck. The lives of the two men traveled in intersecting circles with Smith becoming Speck’s art teacher and mentor. Both had connections to Fairfax Hall, the girls’ school in Waynesboro, both were connected to the University of Virginia, and both were so heavily influenced by the industrial shops of Waynesboro and Basic City, where wood carving and metal engraving took place daily, that they became known particularly for their sophisticated block printing.

Smith completed thousands of prints during his career. He also authored several books, including one on linoleum block printing. His book, Old Virginia in Block Prints, was chosen as one of the top 50 books of the year in 1929. He also published two books of animal block paintings, Animal Fare and My Zoological Garden.

Speck’s publications included 250 pen-and-ink drawings for Dell Publications’ Look and Learn French, as well as illustrations for school catalogues. He wrote numerous articles for the Journal of Art Therapy. Widely acclaimed as a multi-media artist, he was renowned as a prolific, versatile painter, carver of fine woodcuts, sculptor of ingenious papier mâché figures, and accomplished print maker. He was most proud of the woodcuts. He held more than 40 one-man shows in the U.S. and abroad.

The exhibit will be in the Wayne Theatre gallery from May 27 through August 22.

An opening exhibit reception will be held on June 7 at the Wayne from 5-7 p.m. Both the exhibit in Staunton and the one in Waynesboro are free and open to the public.

Composing with natural forms on paper, the enamel spray paintings that you see before you intermarry realism and abstraction, a photo-like clarity and atmospheric mystery.  Along with mystery, these Untitled (Nature Series) paintings are about beauty.  Collaborating with nature, I build from and compose with the wide-ranging forms she presents to me.  Over the course of a year, the works naturally change with the seasons, the light, color, shapes, and spirit of the days and months.  I hope you enjoy the show!

Briefly, biographically, I grew up in Brooklyn and the rural-suburban town of Spring Valley 20 miles north of New York City.  I did my undergraduate and masters degrees at Brandeis University and the State University of New York at New Paltz respectively; then on to a Ph.D at the University of Maryland.   I was a professor of art and art history at James Madison University from 1980 and 2003.  Thereafter I continued to teach a variety of courses in the JMU Honors College and, most recently, in the Lifelong Learning Program right up to the present.  Over the years, my big three in creative terms have been art, music, and writing, and I look forward to continuing my lifelong journey in each of these.  (Check out our new book, Better with Age: Creativity, Discovery & Surprise available through Amazon.com.)

The exhibit will be in the Wayne Theatre gallery from August 26 thru November 21, 2021. 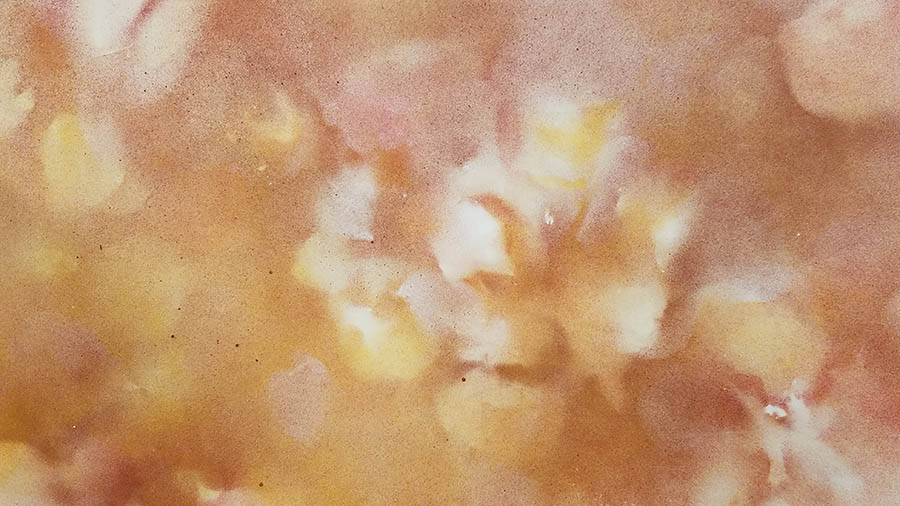 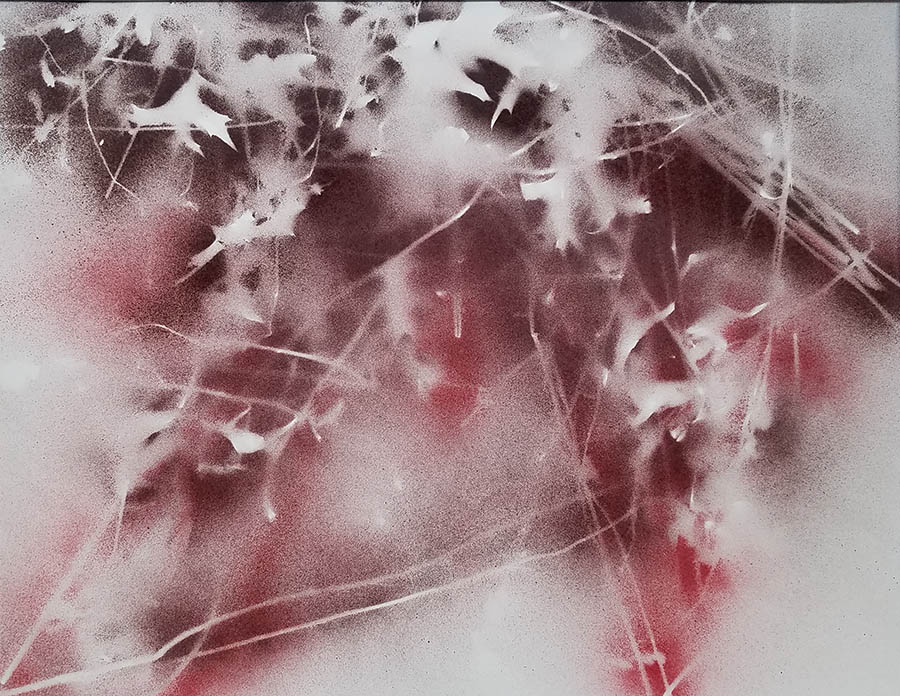 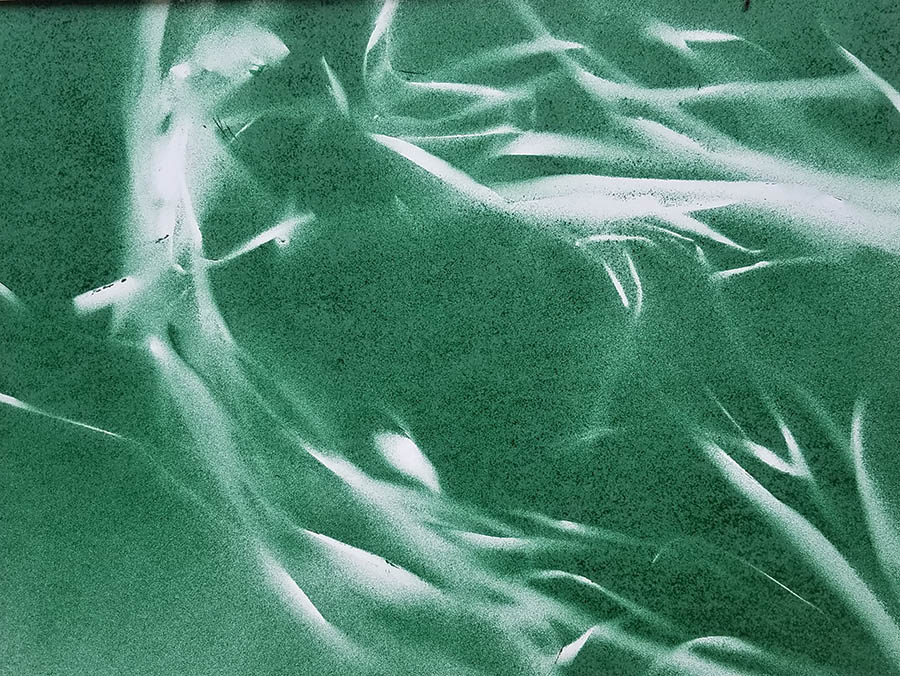 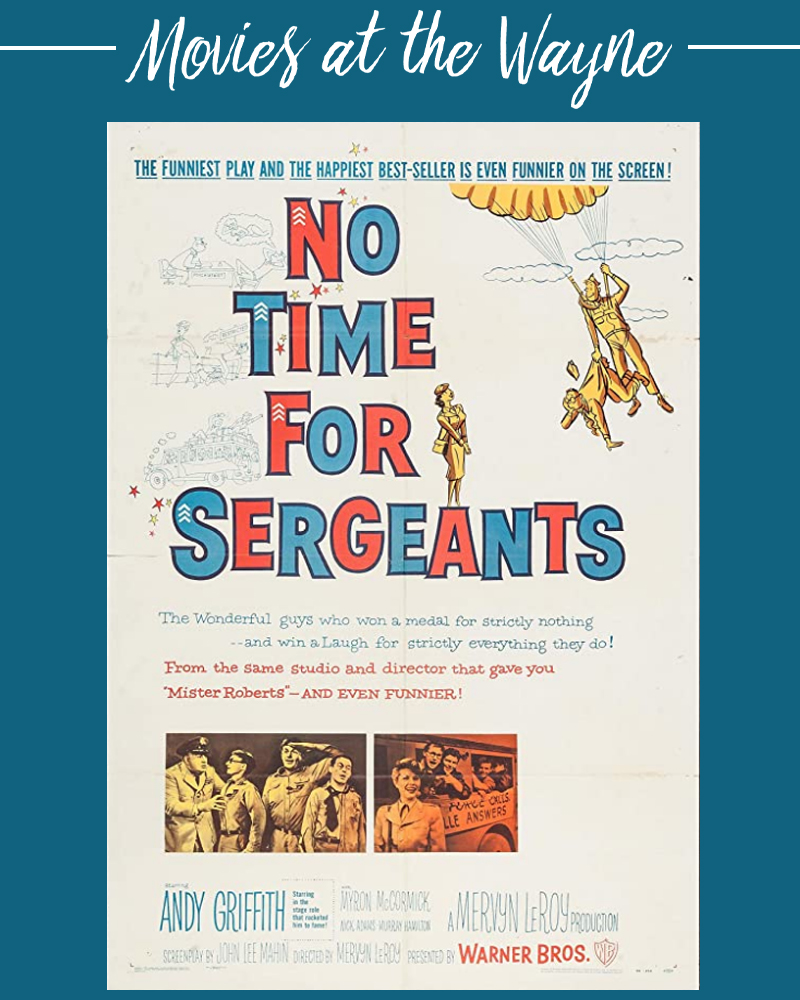 No Time for Sergeants (Film) 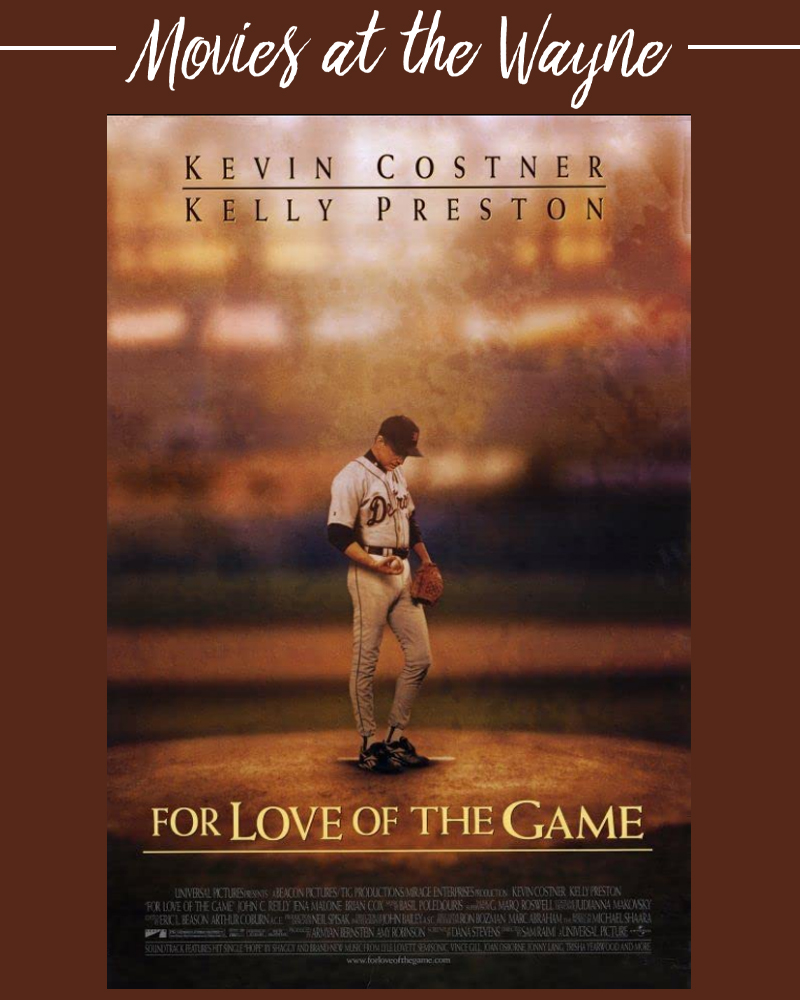 For The Love of the Game (Film) 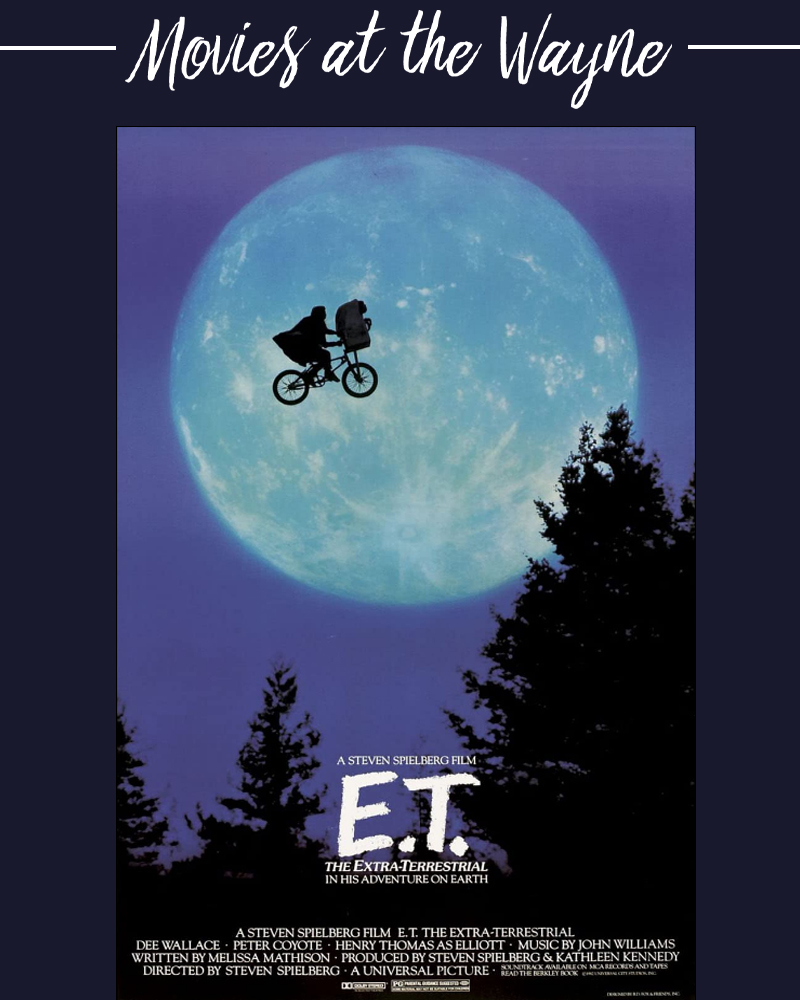 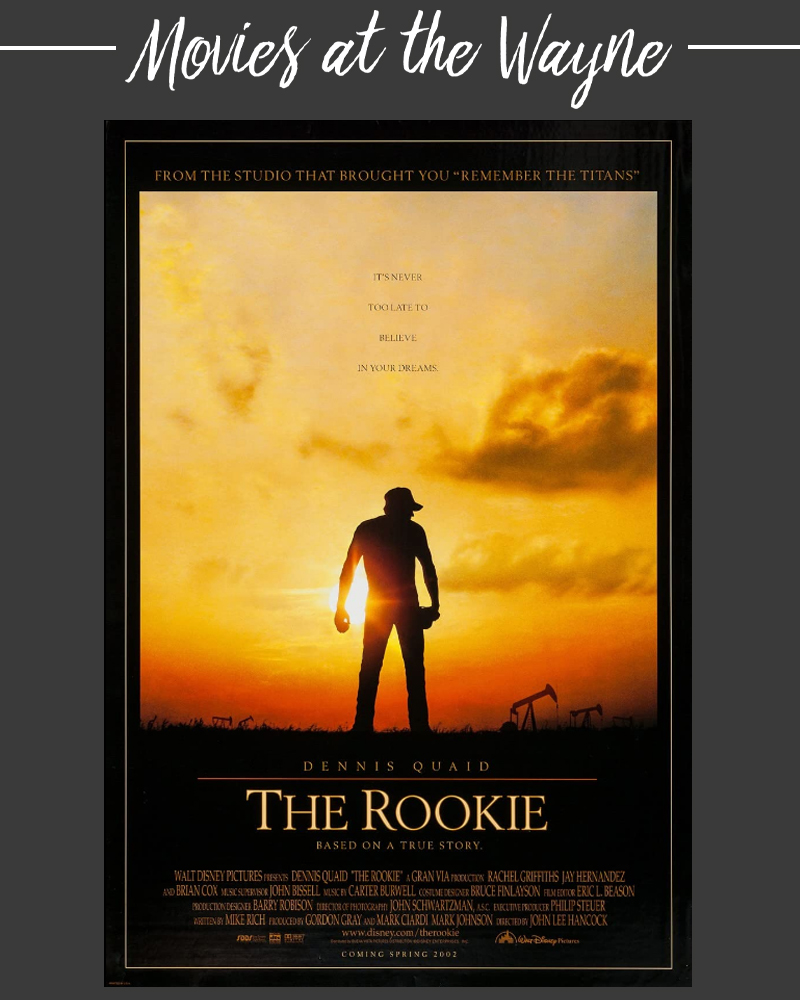 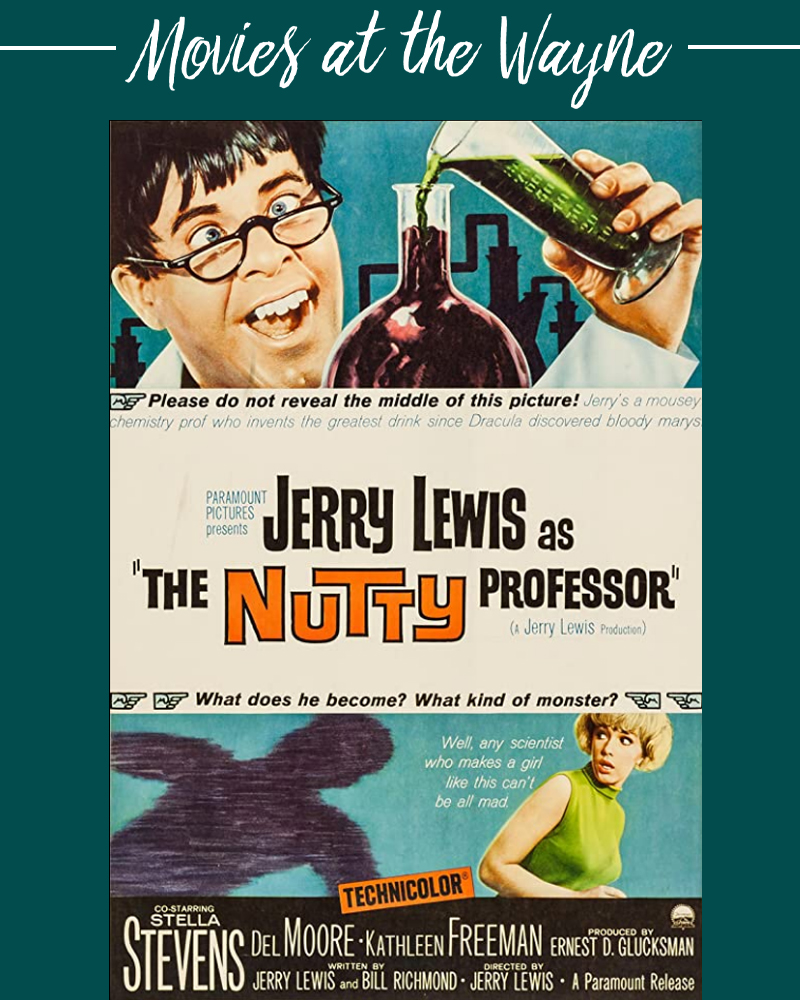 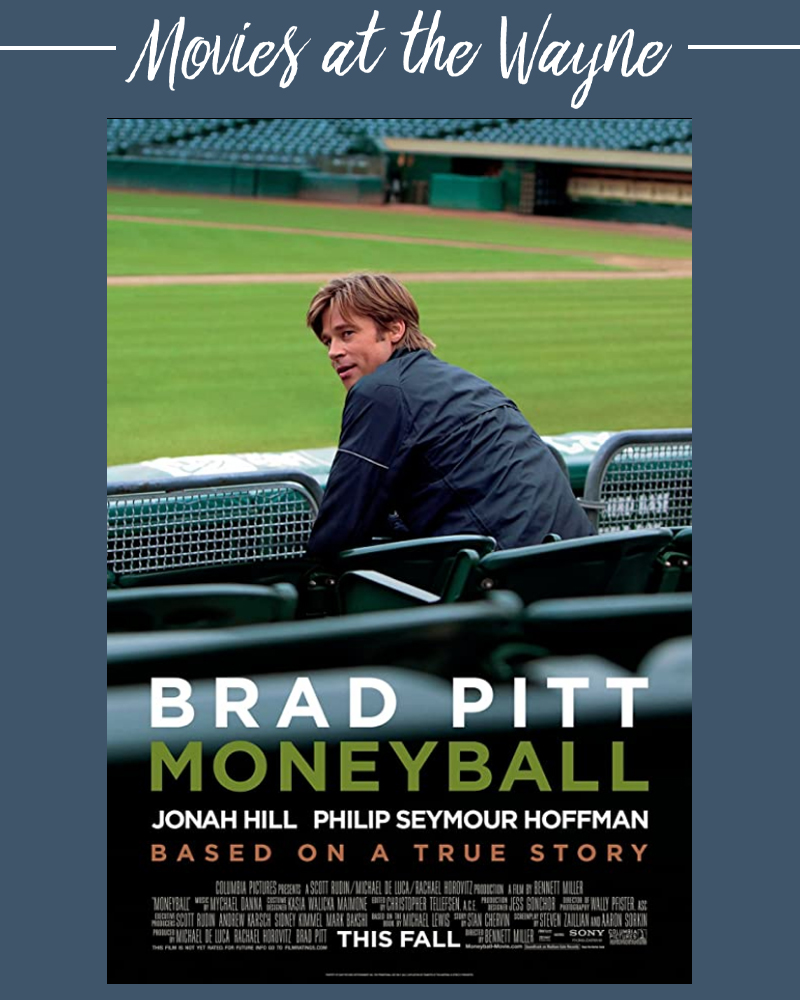 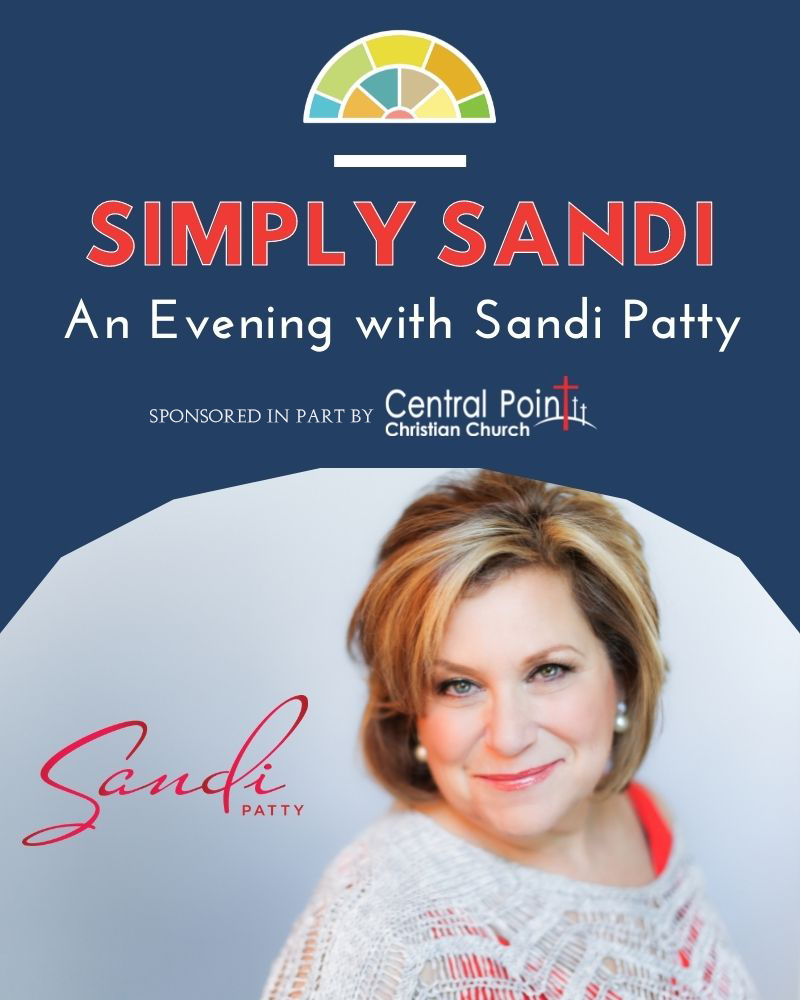 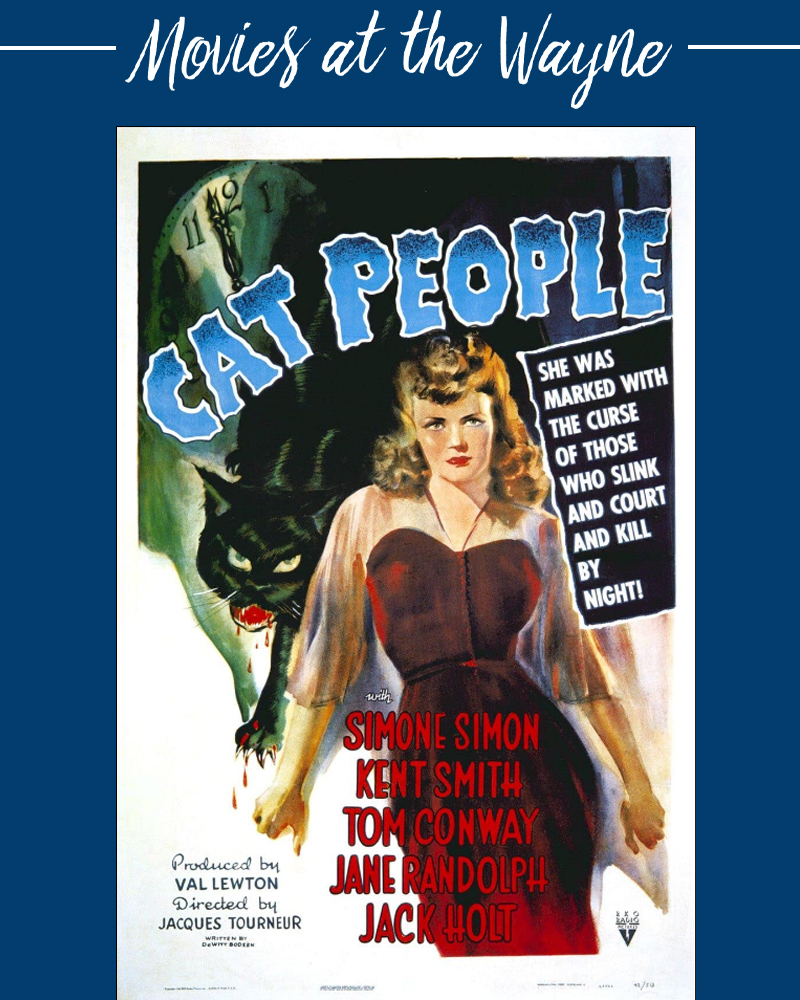 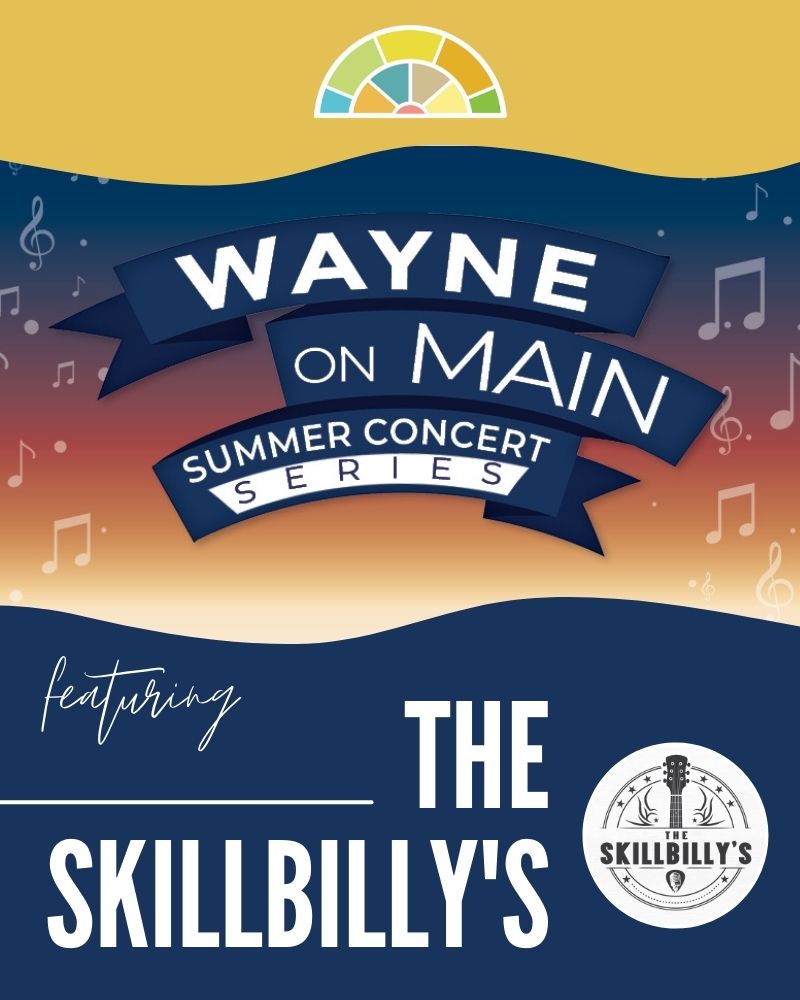 Wayne on Main: The Skillbilly's 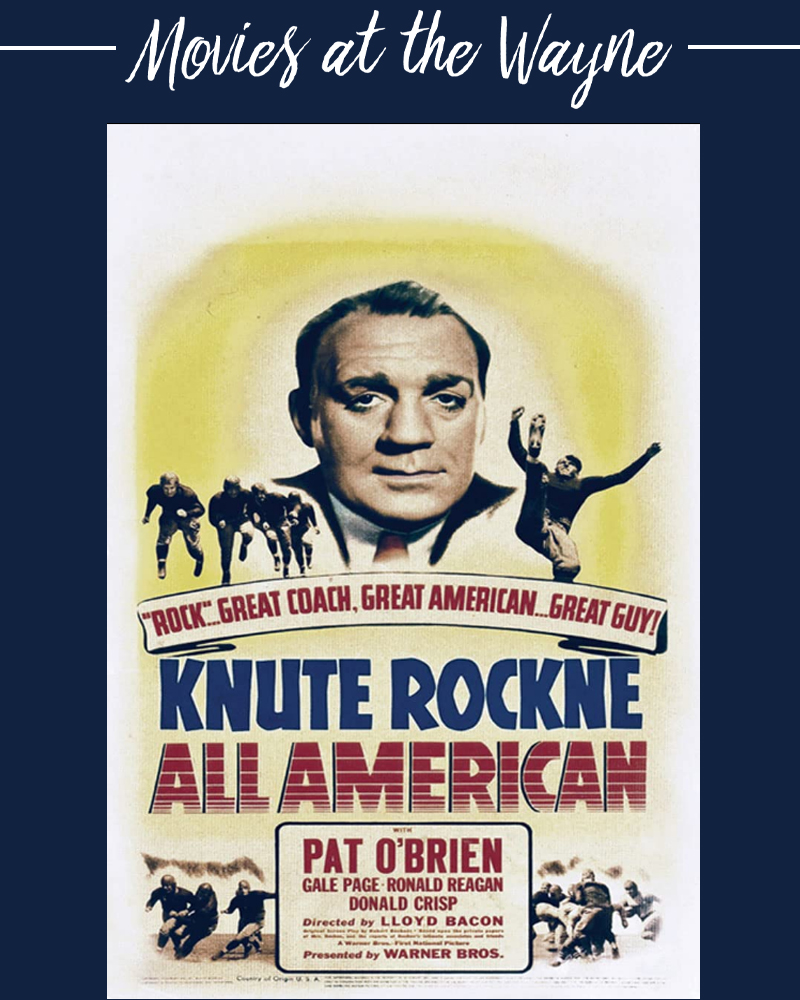 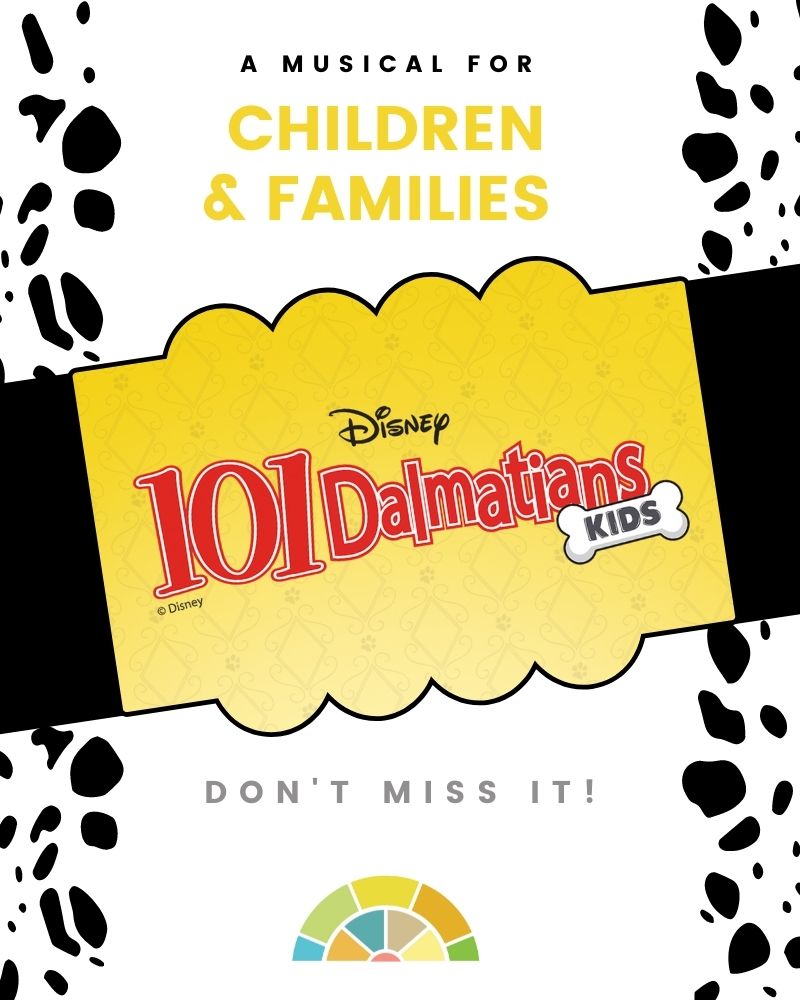 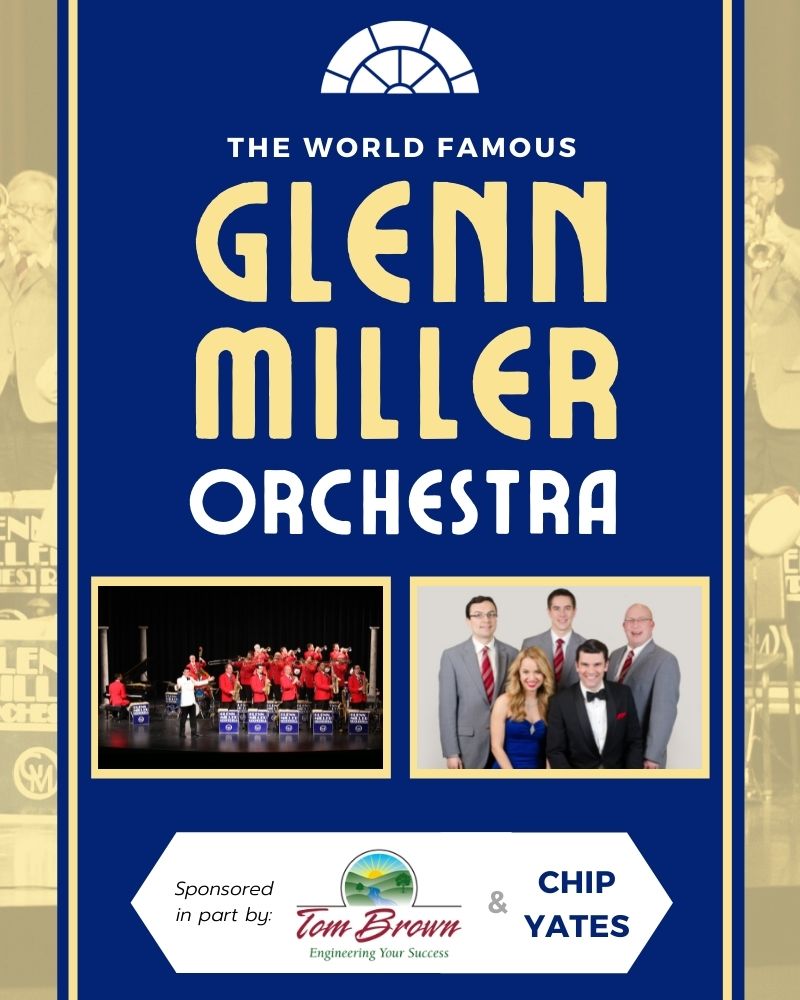