movies at the wayne

All films are Pay What You Will unless otherwise noted. Advance reservations are recommended and may be made using the “Buy Tickets” button by each event.

Note: films are subject to change.

The films explore religious questions in order to see them as a resource for Christian growth. The Faith in Film series is sponsored in part by First Baptist Church in Waynesboro. Optional discussion follows film.

Films of a specific theme.

Designed to bring some of the best new independent American films and their respective filmmakers to communities across the mid-Atlantic region. The filmmakers will tour with their films and work with the host sites to develop community activities that provide audiences context and greater appreciation for their respective work and the art of film. On Screen/In Person is a program of Mid Atlantic Arts Foundation made possible through the generous support of the National Endowment for the Arts.

Hosted by Jimmy Overton and The Classic Cinema Club, join fellow film fans for weekly classics at the beautifully restored Wayne Theatre up on the big screen the way they were meant to be. Optional film discussion follows screening. 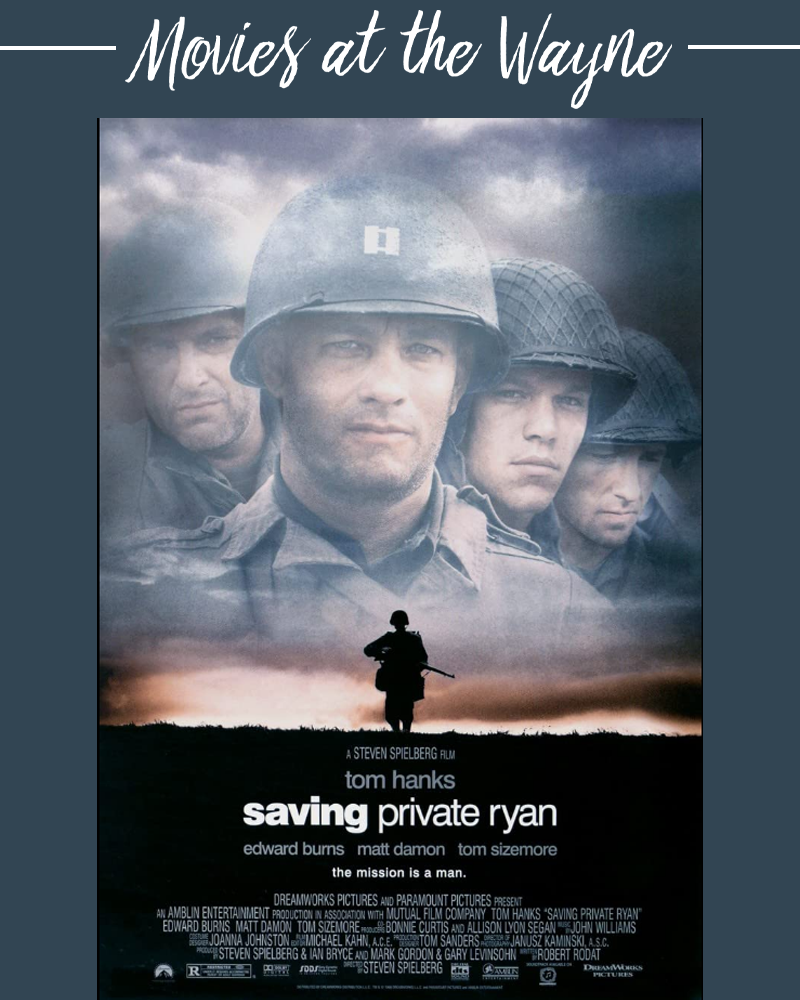